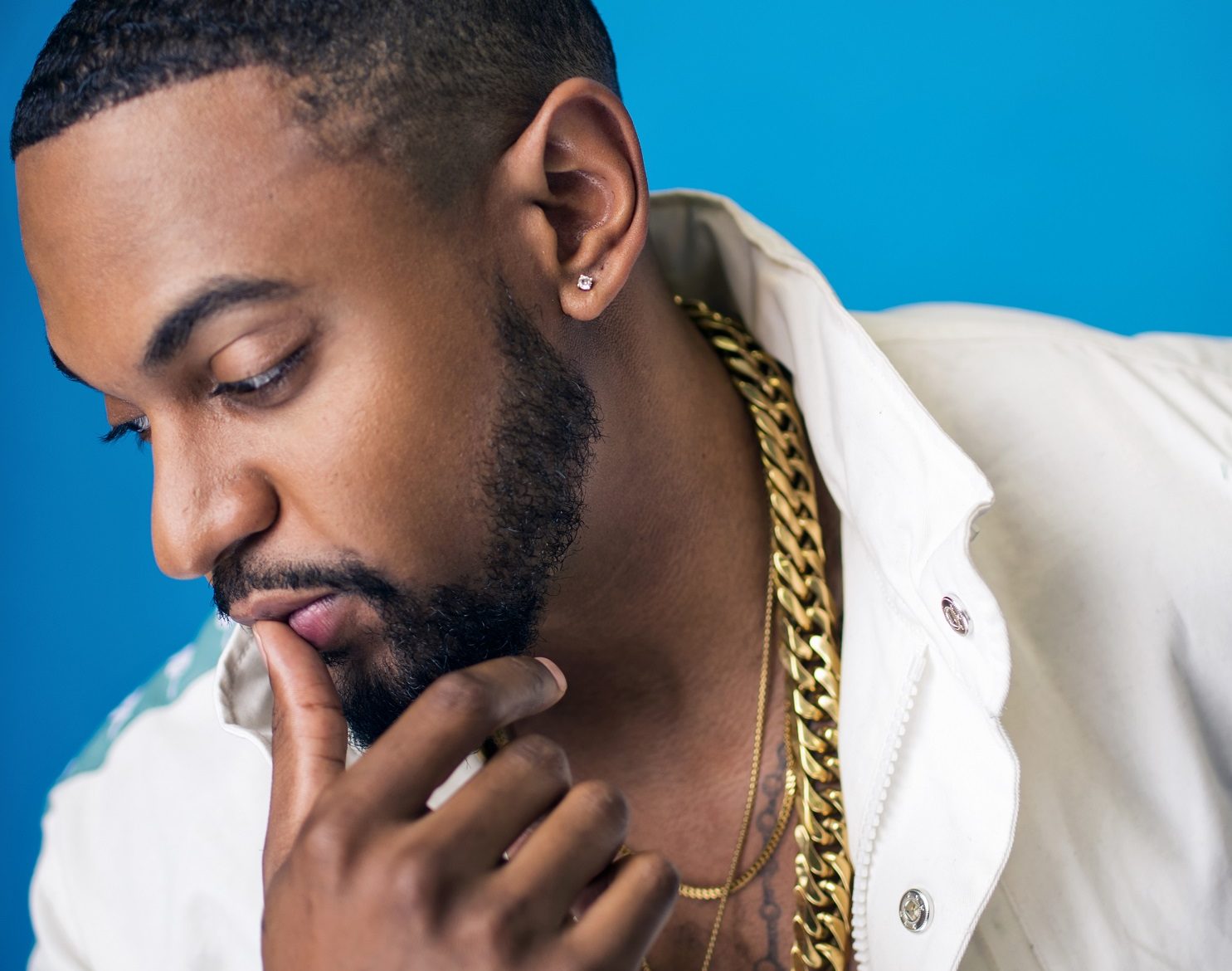 I can still remember the first time I saw Brandon Anthony…I was a hungry DJ who’d just moved to Los Angeles from Washington, DC. I was at one of his lavish Hollywood events, sipping on my tequila and lime juice (don’t judge my drink choice, I was heavy on Patron at the time), and I remember asking my boy, who’d already adjusted to the Hollywood life who this guy running around the party, clearly in command. “Oh, that’s Brandon,” my friend answered. “He’s a good dude.”

“A good dude,” I thought. At the time, I thought to myself, well that sounds promising. See, that evening, at this particular Hollywood hotspot, Brandon was clearly THE MAN in charge –quickly maneuvering from the DJ booth to the stage, on the mic, hyping the crowd, while also greeting VIPs and club goers clamoring for his attention.

Immediately, I knew that we were going to work together. I didn’t know how. I didn’t know when, but I knew that we would indeed work together. See, just a quick fact about me, I’m drawn to certain energies, particularly the energy of other hustlers. I’m drawn to people who not only think about doing amazing things…they actually DO amazing things. Brandon Anthony is one of those people.

As a DJ I’ve been privileged to work with Brandon, spinning for some of the hottest parties in Los Angeles – from private events to large festivals with thousands of people. And trust me, I have to give this backstory so that it’s completely understood exactly what type of person Brandon actually is – a man of his word, a loyal friend, a businessman, a style King…but at heart, a southern gentleman.

One of LA’s premier tastemakers, Brandon’s events are well-known across the country, and he’s more than just an in-demand event host, event curator and influencer….but he’s also a rising actor, currently starring in more than a few up-coming productions. Given where he’s going and everything he’s done thus far, he’s clearly taking Hollywood by storm…and now he’s opening up and giving us a glimpse into his private life.

To read the interview with Brandon, click the magazine on the front page and enjoy…..