There’s a lot to live up to when your last name is Legend. It certainly can’t be easy—the pressure of knowing that your name, in part, means someone who’s made an indelible mark in history. So now, you’re left to try and accomplish something great; something beyond average. Almost too calmly, John Legend seems to embrace the challenge with a certain quiet humility. Maybe this was his plan from the beginning?

Ironically, he’s already begun to take the baby steps in the direction of musical greatness. His debut CD Get Lifted was the surprise multi-platinum success of 2005. And like a Grammy thief in the night, he crept into the musical world unassuming, and unnoticed, at first. He had already been working with Hip Hop’s new (maybe only) diva, Kanye West, and Lauryn Hill on the song Everything is Everything, long before he was getting everyone lifted with his throwback, vocal reincarnation of pioneering R&B soul singers. But now, John has a new CD, Once Again, and the pressure is on to turn Legend into a legacy. 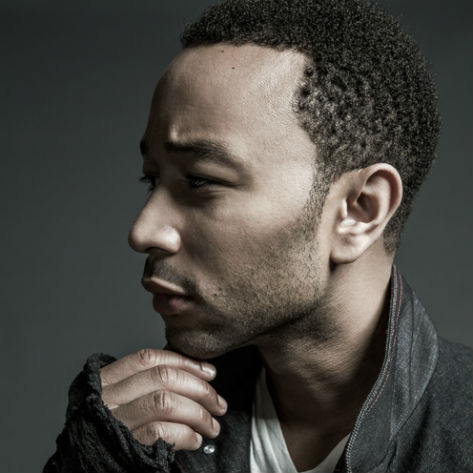 “I was very determined to make this album better than the first,” he says while in Minneapolis for a show–just one of the many stops on his promotional tour of the new album. “When I was creating the album, I didn’t think about Grammy’s or record sales, I thought about the kind of creative statement I wanted to make. I wanted to write better songs, make better arrangements and recordings, and overall, make a more consistent, beautiful album than the first.”

In order to do that, John said he had to be incredibly prolific in the writing process for the album. He wrote about 30 songs, which he says took him about three months to do. Once he had enough material to select from for the album, he says he sequestered the best arrangers and producers to help him make his music more dynamic and organic.

“I worked with a wide variety of producers on this album,” he says. “All of the producers from Get Lifted worked on Once Again—(such as) Kanye West, Dave Tozer, Will.i.am and Devo Springstein.”

With an all-star team of producers and writers such as the ones he’s summoned for Once Again (loving how his title always seem to flow with every sentence as if it’s not a title), he explains that the CD actually has a pretty eclectic sound.

“I don’t know if any one word describes the tone of this album,” he says, possibly investigating his mental vocabulary first. “It moves pretty smoothly from classic soul and pop, to hip-hop/soul, to bossanova.”

Bossanova? Clearly, John is just experimenting again with the creative genius that has garnered him hits and a dizzying first-year amount of awards with Get Lifted, which infused traditional gospel sounds with contemporary R&B and hip-hop.

Although Once Again—a title that actually came from a song he wrote a year ago for the album called Again, “which I knew was my best song to date, and I expected that it would be a signature song for the second album. And Once Again sounded better to me than Again, so I went with that”— is thematically nothing like the last album, which focused a lot of songs on infidelity issues we might have to question John about later.

“This album talks quite a bit about the ups and downs of relationships,” he explains. “It talks about being in love and losing it. It talks about the conflicts that arise when people don’t trust each other. And it talks about spirituality and current events as well.” 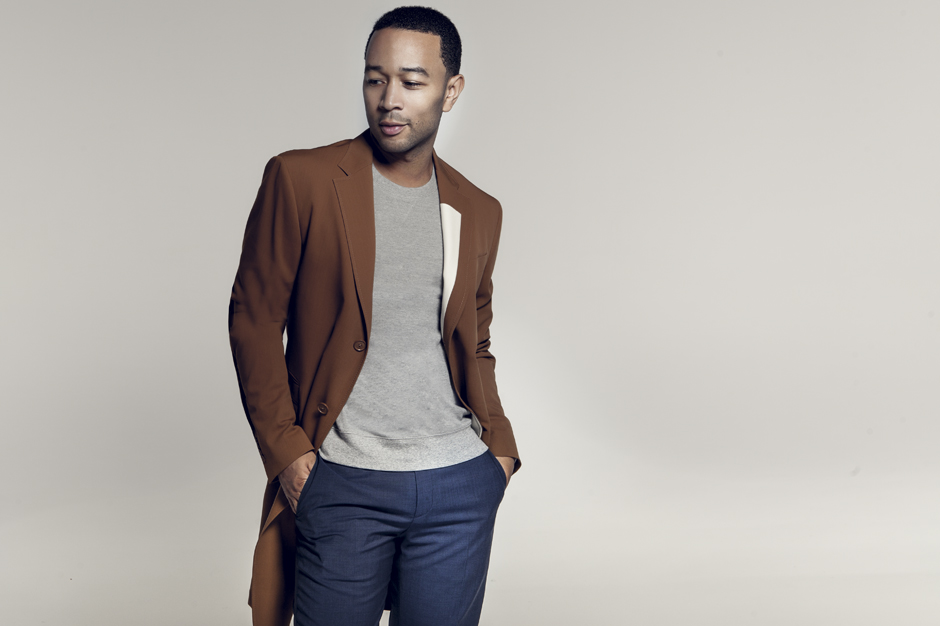 The inspiration for writing these kind of songs, he says, most of time come from listening to other music and “the greats in every genre.” He says the motivation after listening to them helps him to create his own music, raising the standards he realizes he wants to aspire to.

But will this new CD be able to live up to the groundbreaking achievements John’s made for himself with the incomparable Get Lifted? Well, as mentioned before, John seems to embrace everything with a quiet humility. So the answer is as simple as him saying, “I take it all in stride.

“I believed that this success was possible if I worked hard and made the right creative and business decisions. So it was great to see (Get Lifted) come together so beautifully.”

Once Again only seems to be a stepping stone to the legacy John is poised to leave behind in music. Maybe it’s not ironic at all that John Stephens chose the last name Legend–a bold, and seemingly cocky move for a talented musician. It means he’s confident, and curiously ready, to continuing influencing soul, even when it’s years down the road.

“Hopefully, I’ll continue to be making relevant, successful albums,” he says, “albums that continue to explore new creative territory and that serve to inspire and move people.”