I Will Vote: Democrats Pushing for the Black Vote.

The Democratic National Committee is announcing the launch of IWillVote – an unprecedented new campaign with four initiatives: Commit to Vote; Voter Registration; Voter Education and Protection; and Get-Out-The-Vote.

The DNC knows black voters are a force to be reckoned with at the ballot box, and that’s exactly why we are partnering with state parties and organizations to meaningfully engage with African-American communities. We are looking to reach 50 million voters from now until November to engage, educate, and mobilize them to vote for Democrats up and down the ticket.

Over the past year, we’ve seen what a difference black voter turnout can make. In Virginia, black voters were central to electing a Democratic governor, lieutenant governor, and attorney general, and flipping 15 seats in the House of Delegates from red to blue. In Alabama, black communities showed up in a big way to elect the state’s first Democratic senator in decades. And since Donald Trump was elected, Democrats have flipped 39 state legislative seats, including some in districts that Trump won by double digits. When we organize early and everywhere, we win up and down the ballot.

However, we know that turnout during the midterms is historically low – just look at 2014, when voter turnout was the lowest since World War II. In addition, we have seen that the Republican strategy is to attack African-American communities and disenfranchise black voters suppress the vote. While Trump and his Republicans roll back the landmark Voting Rights Act or enact voter ID laws, Democrats are fighting for voters and their right to cast a ballot, because Democrats believe every voice deserves to be heard and counted. 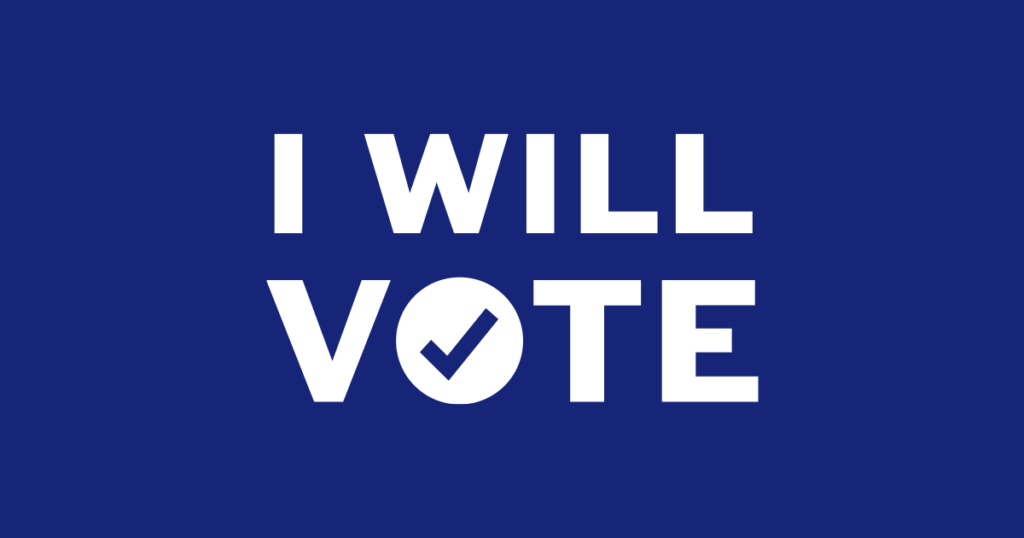 “The American people have witnessed the relentless commitment of the Republican Party to discourage voting – from the creation of a sham fraud commission to systemic disenfranchisement of communities of color. The DNC has opposed those efforts at every step, and we are prepared to hit them where it hurts – the voting booth,” said Democratic National Committee Chair Tom Perez. “Our first Commit to Vote program translates activism and marches into committing to vote for Democrats up and down the ballot this November and is designed to reach voters and communities across the country with new innovative tools and technologies, key partnerships, and online and on-the-ground organizing strategies. In partnership with our state parties and partners, the DNC will reach 50 million voters this year.”

“The IWillVote program is a major step in the DNC’s mission to fight back against the injustices that attempt to strip black communities of their right to vote,” said DNC Black Caucus Chair Virgie M. Rollins. “We refuse to sit quietly and allow Republicans to disenfranchise our people. I will vote because our lives depend on it, and I will vote to control our destiny. Now with the help of the DNC, more African Americans across America will be able to do the same.”

“In 2017, we saw the African-American community turnout in record numbers in Virginia and Alabama to elect Democrats,” said Quentin James, Founder and Executive Director of The Collective PAC. “We know that black voters made all the difference last year and our mission is to build black political power across the country. We are proud to support the DNC’s national campaign to engage voters from now until Election Day as black voters will continue to surge to the polls and set the tone for future elections.”

“The Democratic Party of Georgia is proud to support the DNC’s efforts to build real capacity and mobilize volunteers across the country,” said Rebecca DeHart Georgia Democratic Party Executive Director. “Georgia runs a robust Commit to Vote program which has helped us flip three legislative seats and helped elect Keisha Lance Bottoms as Atlanta’s mayor. The IWillVote program is one of the best ways to harness the activism and momentum we have seen across the country and turn it into power at the polls.”

“The CBC PAC is excited to partner with the Democratic party in engaging and educating Black voters around turnout,” said CBC PAC Chairman Gregory W. Meeks. “Elections are too important for us to be absent from the process and we are proud to stand with the party as they work to amplify the message of inclusion and prosperity for all.”