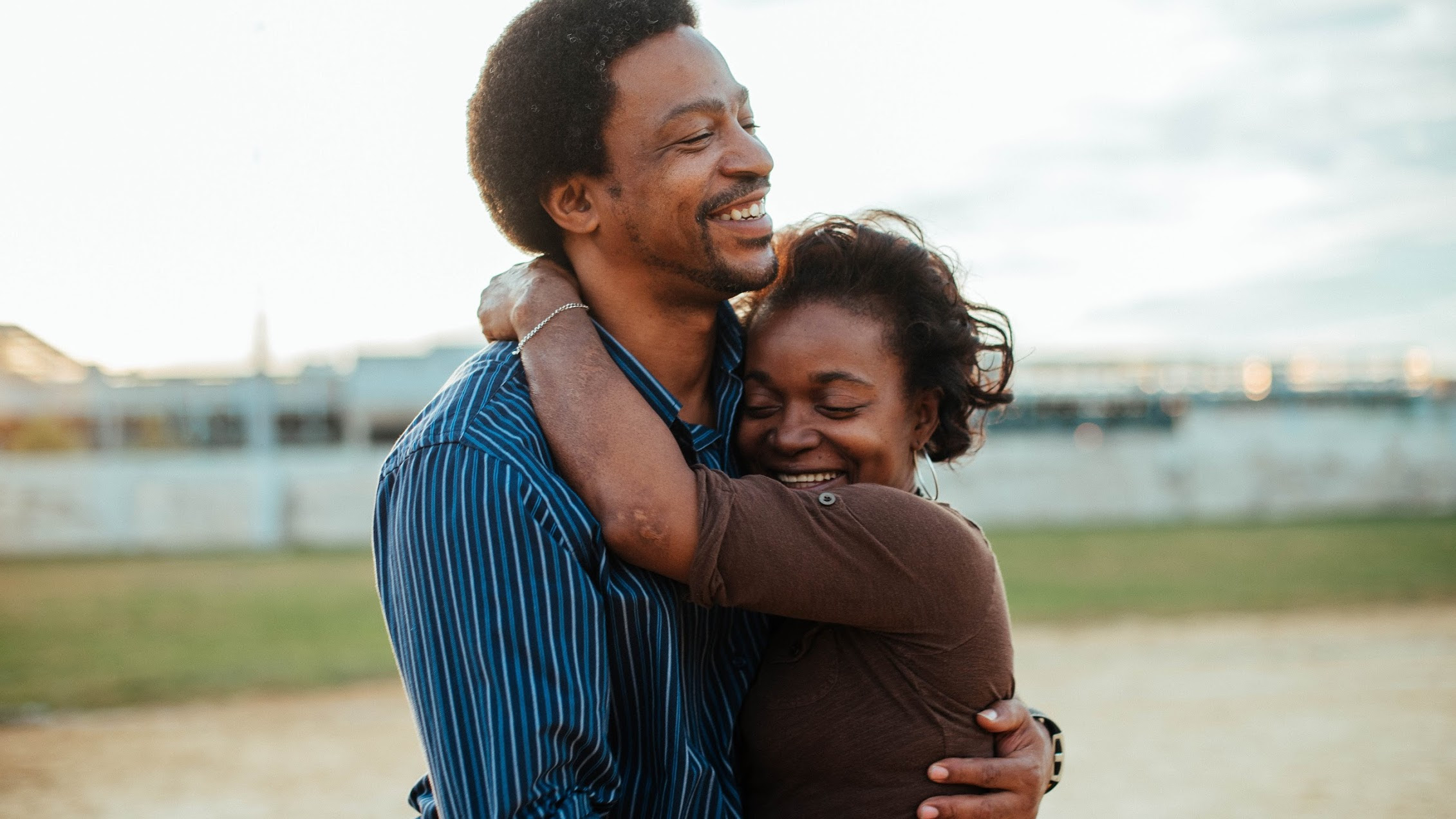 For his debut documentary, QUEST, director Jonathan Olshefski spent nearly a decade chronicling the daily triumphs and tragedies of the Raineys, a working-class African-American family in North Philadelphia. 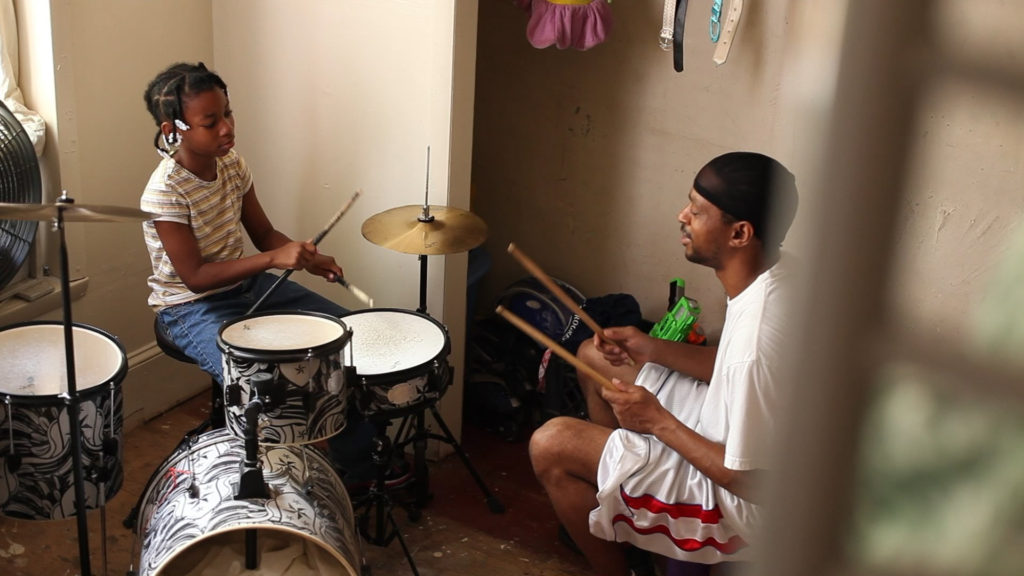 The vérité film opens with a shot inside the family’s modest North Philly row home. PJ, who wants to follow in the musical footsteps of her Dad, is drumming on the windowsill. It’s election season in 2009 and while frying bacon for breakfast Mom Christine’a is telling the story of how someone in the neighborhood yelled out, “Vote for McCain!” “You know he didn’t say that around the polls,” she adds. Chris, on the phone with a friend, asks, “You vote for Obama? We know where you live at.” In the next scene, Chris is returning from the polls, and in another phone conversation he happily reports, “There was a line for the first time in umpteen years down here.”

Thanks in part to the massive black voter turnout, Barack Obama became the first African-American President of the United States and served two terms. QUEST was filmed during the “Yes We Can” years and the Rainey family is a living, breathing example of the audacity of hope the 44th president spoke of.

“The number one goal of this film was to gather material that would allow the viewer to connect to the Rainey family. The number two goal was to tell the story artfully and capture images that would convey the beauty of the family and the neighborhood,” Olshefski says in Filmmaker Magazine.

“I spent a lot of time over the years just hanging out, watching movies, playing cards. The result of this long-term commitment was that I was able to fade into the background and record natural scenes where the camera was not intrusive.”

The award-winning independent film offers an intimate portrait of a black American family not often seen. Both Chris and Christine’a have children from previous relationships and we witness the committed couple and parents make their union official with a simple church ceremony.  “In our minds, we were already married you know. Just being together throughout the years and knowing that we both wanted the same things in life…,” Chris says as his wife lovingly braids his hair.

“We were both tired of the BS and the crap, that’s for sure. Anytime you turn around you see couples going through arguments, people cheating on each other, just doing each other wrong. And both of us have been down that road so many times in our past lives, that when we actually did hook up and get together and start talking to each other, we came to the equal conclusion that it’s not worth it, you know. You just need one person to love.”

Another tender scene shows Chris taking PJ to school on a tandem bike. “I’ll be here when you get out,” he says as he drops her off.

The viewer also witnesses tough moments like Christine’a comforting her older son William, who is diagnosed with a cancerous brain tumor at the same time he is expecting his first child, and the visibly scarred Christine’a discussing her own brush with death in a fire. 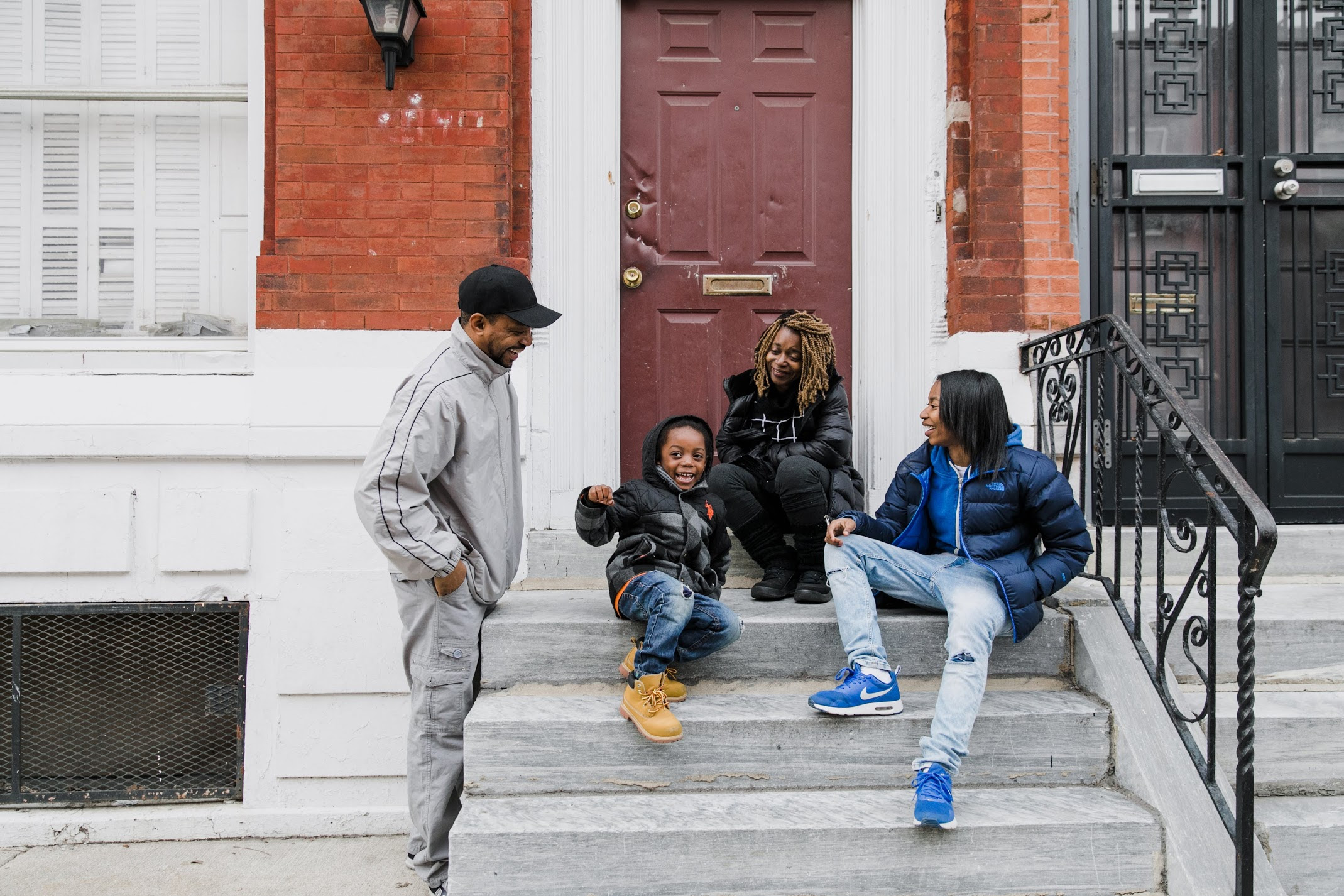 Because the neighborhood where the Rainey’s live is riddled with violence, PJ has a 6 p.m.curfew. “A lot of people say their neighborhoods are tough but North Philly is definitely a tough neighborhood. PJ, you know, has a curfew. She has to be in at a reasonable time, she’s rebellious about it but doesn’t disobey me,” Chris says.

Chris is an attentive father and he tries to shield his daughter from harm. So it’s heartbreaking when we learn that PJ (at age 13), was struck by a stray bullet and nearly killed while walking home from the basketball court. As a result of the shooting, she loses an eye and undergoes surgery for a prosthetic eye.

“Like she’s blaming herself for getting shot. I’m blaming myself,” Chris says breaking down. “When I see my child bleeding from her face saying I’m sorry for getting shot, what do you say to that?”