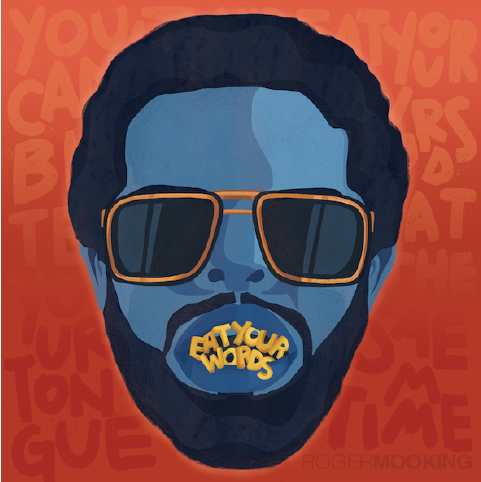 As seen on GMA last week, celebrity chef, restaurateur, television host, cookbook author and Juno (Canadian Grammy) award-winning recording artist Roger Mooking has earned an international reputation as a renowned chef executing a culinary style that showcases his globally inspired vision. Roger is best known for being the host of Travel Channel’s Greatest of America, the host and co-creator of the internationally broadcast television series Everyday Exotic on the Food Network, and co-host of Heat Seekers on the Food Network alongside celebrity renowned chef Aarón Sanchez.

As if he didn’t already have a full plate, Roger is currently the host of the Cooking Channel’s Man’s Greatest Food in which he sets out on a culinary odyssey around the country on the ultimate search for man’s greatest food. He is currently the host of grilling and barbecue show Man Fire Food (over 100 episodes) on the Cooking Channel which features Roger traveling to different cities and learning unique methods of barbecuing. New episodes of Man Fire Food currently air Wednesday nights at 9pm ET just in time for the summer BBQ season!

Taking his talents outside of the kitchen, this Juno award-winning recording artist has released albums and performed on stage for the last two decades. Abiding by the mantra “food feeds the body, music feeds the soul,” Roger first stepped into the spotlight as a member of the soul trio, Bass is Base. Their early single “Funk-mobile” garnered the band a deal with A&M Records and their debut album First Impressions for the Bottom Jugglers, won a Juno Award in the Best R&B/Soul Recording category in 1995. A year later, the second consequential album, Memories of the Soul Shack Survivors, gave the band its first Top 20 hit, “I Cry.” 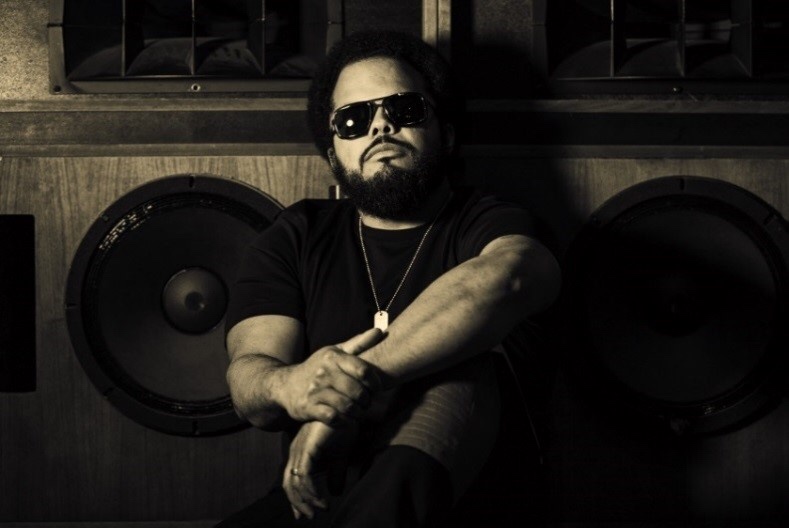 In 2013, Mocking released his second solo album “Feedback.” As exotic as his food, blending Trinidadian and Venezuelan vibes to curate a kaleidoscopic Samba/Calypso experience, Roger’s highly-anticipated album ‘Eat Your Words’ integrates sounds of authentic and old school hip hop, rock, and funk elements. Eat Your Words just released May 15th on all mainstream platforms including Spotify, Apple Music and Tidal.

The Trinidad-born, Canadian-raised chef is influenced by his culturally rich family background, his love of people and travel, and interest in global flavors to create new culinary experiences. After Roger’s grandfather migrated to Trinidad from Quangdong Province, China, “Grandpa Moo” opened a grocery store and a bakery on the Caribbean Island. Ultimately, his grandfather went on to open one of the first Chinese restaurants in Bonaire which is a small island in the Caribbean Sea. This sparked the family’s successful adventures into the restaurant and catering business, with Roger’s father and extended family eventually overseeing many establishments over the years. While Roger’s earliest influences are his family’s Chinese and Caribbean specialties, Roger has also trained under Japanese, Chinese, French and Swiss German chefs including his formal training through the esteemed George Brown Culinary Management Program where he graduated with Top Honors.

He continued his training at Toronto’s world-renowned Royal York Hotel before opening and consulting on many food and beverage operations throughout his career including “”Twist by Roger Mooking” a restaurant showcasing Chef Mooking’s flair of incorporating global flavors and ingredients into locally sourced North American dishes. Over the years, Roger’s restaurants and affiliated projects have garnered many accolades including the prestigious “Premiers Award” in Ontario for excellence in the field of Creative Arts and Design. 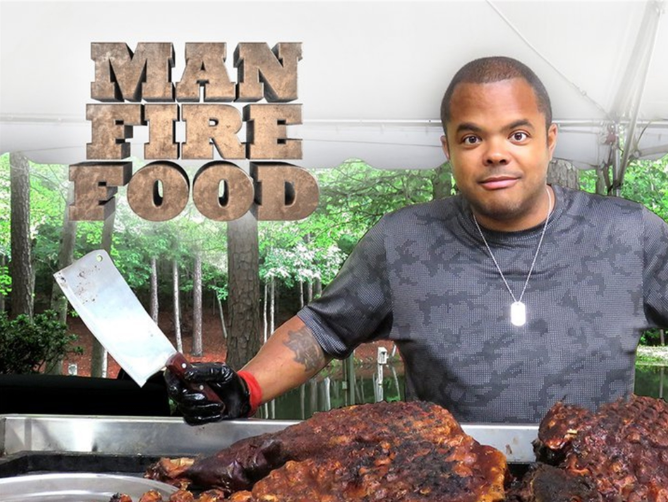 His culinary talents have led him to travel worldwide and has made appearances throughout Southeast Asia, India, North America, Australia, the Caribbean and Latin America, and include features on The Today Show, Good Morning America, Top Chef Canada, Iron Chef, Guy’s Grocery Games and Chopped as a guest judge as well as winning the special All-Star Chopped celebrity chef episode. Although Roger may be one of the busiest men in the entertainment culinary world, being a husband and father of four daughters is the most important to him. He enjoys educating himself and learning about different cultures by reading books on religion, anthropology, philosophy, and history and stays fit by boxing/kickboxing, weight training, yoga and living an active lifestyle.

We don’t typically get to see the other side of

Have you heard our last podcast? We are talking ab

So happy to see our friend @benjaminpattersonallda

We love that @charmariephotography gave us the vie

There is NO WAY anyone with intelligence is voting

Who are the people in your inner circle? Are they

I had a moment as I stared into the studio lights

Had brunch yesterday at @thesoutherngentlemanatl t

I’m always finding out about something in this c

Please check out @therapyforblkmen We love this mo

Ahhhhhh young me. This is definitely my #throwback

Because I woke up feeling silly. Right now, our li