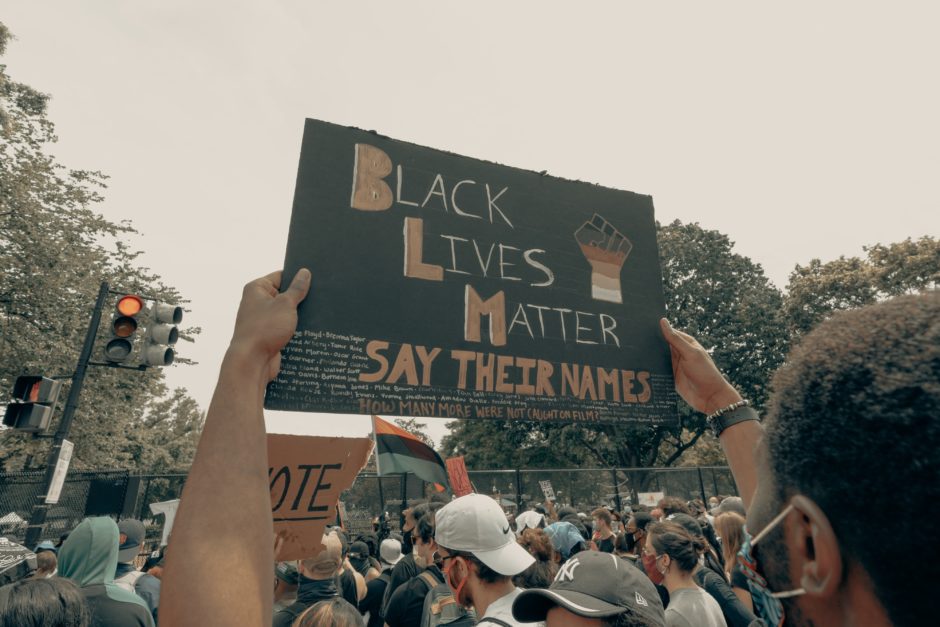 Microaggressions and unconscious bias are just as destructive to the Black community as heart disease. Just like heart disease, they are often downplayed for their severity and operate in silence. In recent events pertaining to police brutality and normalized racism via the objectification of the Black body, the results of unchecked microaggressions and unconscious bias are present.

What are microaggressions exactly? According to Kevin Nadal, a psychology professor at John Jay College of Criminal Justice, describes it as “Every day, subtle, intentional – and oftentimes unintentional – interactions or behaviors that communicate some sort of bias toward historically marginalized groups.” It can be further broken down into three types: microassault, microinsult, and microinvalidation.

Microassault is a verbal or nonverbal attack through name-calling, avoidant behavior, or discriminatory actions.

Microinsult consists of a comment that degrades an individual’s heritage and/or ethnicity.

Microinvalidation negates the thoughts, feelings, or experiential reality of a person of color

Microaggressions can be a byproduct of unconscious bias when the microaggression isn’t performed intentionally. Unconscious bias and microaggressions allows racist ideas to persist in society due to not being talked about or acknowledged. For example, someone who may not see a certain race as an equal will avoid, demean, and/or negate an individual and their experiences. In the case of police brutality, an officer may perform the microaggressions stated above due to a conscious or unconscious bias they held previously. When they are in the spur of the moment, as in making an arrest or a conducting a traffic stop, they may reject the feelings of discomfort of a Black person.

In the case of George Floyd, there’s a chance the officer who placed his knee on his neck for an extended amount of time didn’t believe or rejected his feelings of discomfort due to a conscious or unconscious bias. This rejection was a microinvalidation that George Floyd couldn’t breathe. It could have stemmed from a bias that Black people don’t have the capacity to understand situations properly which is inherently racist.

When these actions are done on a large scale repeatedly, Black people are in danger. More so with the knowledge that the act itself will be ignored and/or rejected by the masses. For example, the reason why it took so long for George Floyd’s murder to be charged with second degree murder and why it took so long for Breonna Taylor’s case to gain mainstream traction.

The reality of microaggressions and unconscious bias becomes graver as the aggressors continue to avoid consequences. The introduction of camera phones has aided in proving the innocence of Black people on the receiving end of an attack and the depravity of the aggressor. It has also shown how normalized this behavior is and how long events like these occurred and were ignored.

What can society do about this current situation? Protesting, signing petitions, and sharing information that exposes these acts and discusses the root of the problem can facilitate change. When a microaggression is witnessed, identifying and holding the person accountable will hinder the practice of it.