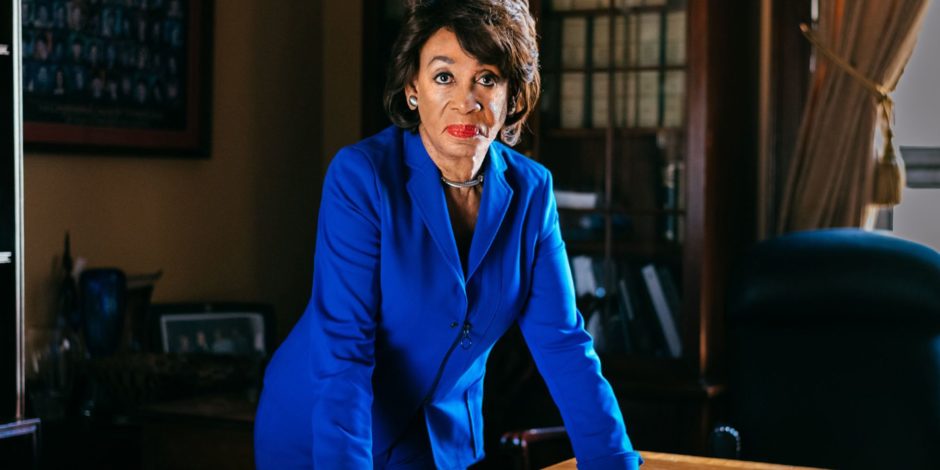 NAACP CHAIRMAN’S AWARD TO BE PRESENTED TO CONGRESSWOMAN MAXINE WATERS

Congresswoman Maxine Waters will be honored with the prestigious NAACP Chairman’s Award which is bestowed in recognition of individuals who demonstrate exemplary public service and use their distinct platforms to create agents of change. Leon W. Russell, Chairman of the NAACP National Board of Directors, will present Congresswoman Waters with the award at the 50th NAACP Image Awards on March 30, 2019, live at 9pm/8c on TV One.

“I am honored to present the Chairman’s Award to Congresswoman Waters, considered to be one of the most powerful women in American politics today and an inspiration to many,” said Mr. Russell.  “Her 43 years of public service, first in the California State Assembly and then in the U.S. House of Representatives, have benefited countless Americans.  As both a queen and a warrior, Congresswoman Waters has stood the test of time in her refusal to stand idle in the face of the relentless assaults on the humanity of African Americans and people of color. We salute her and her amazing legacy.”

Throughout her many years of public service, Congresswoman Maxine Waters has been on the cutting edge, tackling difficult and often controversial issues. She has combined her strong legislative and public policy acumen and high visibility in Democratic Party activities with an unusual ability to do grassroots organizing.

Following the Los Angeles civil unrest in 1992, Congresswoman Waters faced the nation’s media and the public to interpret the hopelessness and despair in cities across America. Over the years, she has brought many government officials and policy makers to her South-Central L.A. district to appeal for more resources.

She has used her skill to shape public policy and deliver the goods: $10 billion in Section 108 loan guarantees to cities for economic and infrastructure development, housing and small business expansion; $50 million appropriation for “Youth Fair Chance” program which established an intensive job and life skills training program for unskilled, unemployed youth; expanded U.S. debt relief for Africa and other developing nations; creating a “Center for Women Veterans,” among others.

She is a co-founder of Black Women’s Forum, a nonprofit organization of over 1,200 African American women in the Los Angeles area. In the mid-80s, she also founded Project Build, working with young people in Los Angeles housing developments on job training and placement. 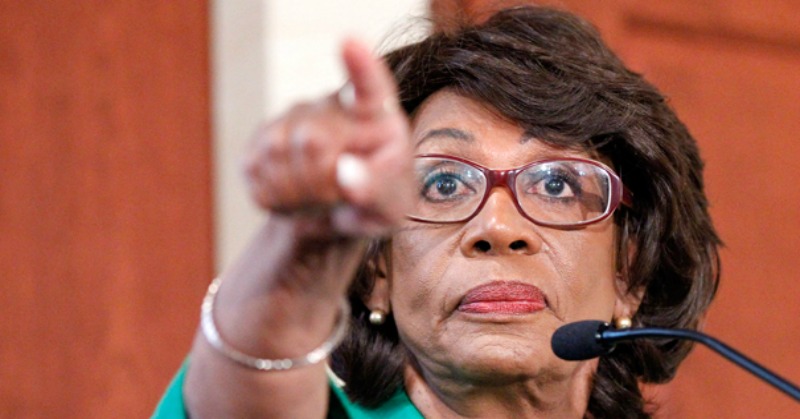 As she confronts the issues such as poverty, economic development, equal justice under the law and other issues of concern to people of color, women, children, and poor people, Rep. Waters enjoys a broad cross-section of support from diverse communities across the nation.

Throughout her career, Congresswoman Waters has been an advocate for international peace, justice, and human rights. Before her election to Congress, she was a leader in the movement to end Apartheid and establish democracy in South Africa. She opposed the 2004 Haitian coup d’etat, which overthrew the democratically-elected government of Jean-Bertrand Aristide in Haiti, and defends the rights of political prisoners in Haiti’s prisons. She leads congressional efforts to cancel the debts that poor countries in Africa and Latin America owe to wealthy institutions like the World Bank and free poor countries from the burden of international debts.

Expanding access to health care services is another of Congresswoman Waters’ priorities. She spearheaded the development of the Minority AIDS Initiative in 1998 to address the alarming spread of HIV/AIDS among African Americans, Hispanics and other minorities. Under her continuing leadership, funding for the Minority AIDS Initiative has increased from the initial appropriation of $156 million in fiscal year 1999 to approximately $400 million per year today. She is also the author of legislation to expand health services for patients with diabetes, cancer and Alzheimer’s disease.

She is lauded by African American entrepreneurs for her work to expand contracting and procurement opportunities and to strengthen businesses. Long active in the women’s movement, Rep. Waters has given encouragement and financial support to women seeking public office. Many young people, including those in the hip-hop music community, praise her for her support and understanding of young people and their efforts at self-expression. One testament to her work is the Maxine Waters Employment Preparation Center, a multimillion-dollar campus providing education and employment opportunities to residents of the Watts area.

As previously announced, the production team will be Executive Producers Reginald Hudlin and Phil Gurin, Tony McCuin as Director, Byron Phillips as Co-Executive Producer, Robin Reinhardt as Producer and Rachel Frimer as Executive in Charge of Production.