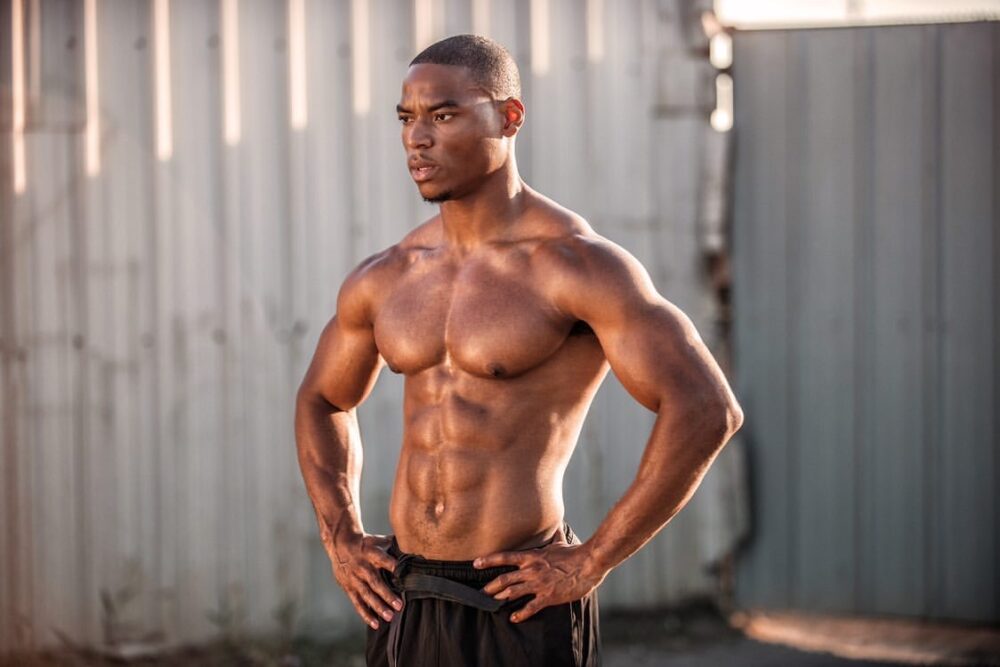 COVID-19 has created a platform for many people. At the beginning of the pandemic, we said, “if you use this time wisely, this could be the best moment of your life.” There has been no other time when we have had the opportunity to focus on ourselves and be uninterrupted in that process. While we struggled as a community with a lack of ability to go to the gym, there were a few people who brought the gym to us. With many turning to Instagram and Youtube as a source of workout tips, Cassius put himself out there as a trainer.

SUAVV: Leave it to parents to volunteer your services. (Laughing) How were you in shape to a point where someone would think you were a trainer just meeting you?

Cassius: I played sports for the majority of my life. So I’ve been playing football, basketball, and track from about seven years old. And as far as, lifting weights and stuff like that, I saw my father lifting weights, at an early age, in our garage. So I was that little kid that would have that two-pound dumbbell trying to lift it, like Pops. That’s what really got me started. Cause my dad, he took the supplements, he had the trainer and he had a woman trainer back when I was a child too. She was hardcore. Like she had him built bodybuilder style. So that’s what really got me into fitness.

SUAVV: Most women trainers are ruthless. They really don’t care. They tend to push a little harder than the guy trainers do. Then look at you crazy when you’re grunting and yelling.

Cassius: Oh yeah. That was a huge rule in her gym. There was no yelling allowed. You know, guys would have a bunch of weight and they would yell and get it up. She did not play with them yelling. She was just like, stop making all that noise. And I remember her telling my dad to stop all the yelling and it’s not doing anything. I’m not going to say I haven’t yelled to get the weight off my shoulders. Because that would be a lie.