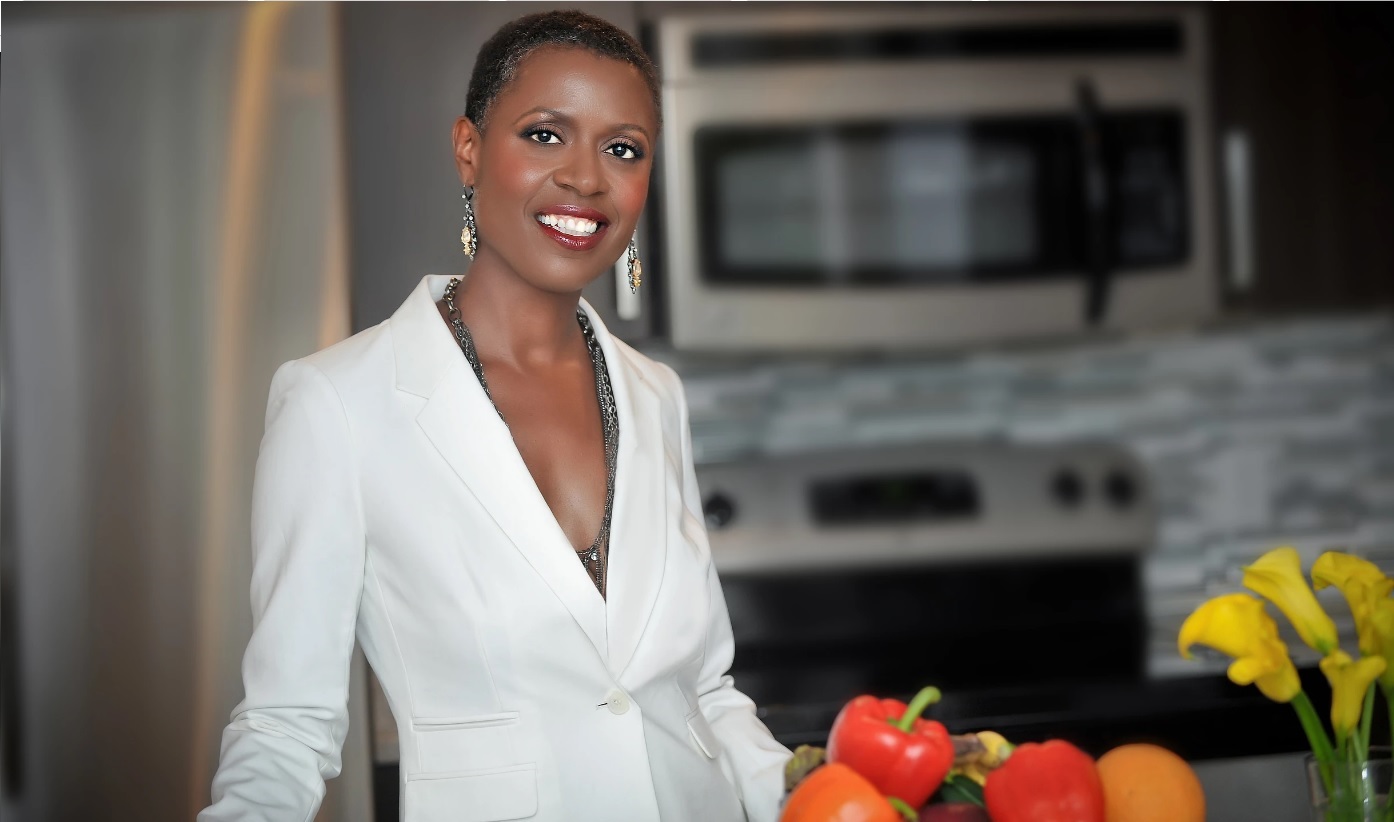 Farm Sanctuary, in partnership with public health nutritionist, best-selling author, 30-year vegan and founder of By Any Greens Necessary Tracye McQuirter, MPH, unveils a new African American Vegan Starter Guide, which aims to show African Americans, who according to experts stand to gain the most from the health benefits of plant-based food because they experience the highest rates of preventable, diet-related chronic diseases in the country, simple ways to begin a plant-based lifestyle. Farm Sanctuary, a nonprofit organization, boasts more than half a million members and supporters nationwide, including such prominent African Americans as Russell Simmons, Leona Lewis, Forest Whitaker, and NBA legend John Salley.

Featuring tips from African American vegan experts, the guide answers common questions about how to transition to vegan food, including everything from why to do it, what to eat, how to get all the nutrients you need, how to make it affordable and delicious, how to eat out and socialize as a vegan (including how to navigate family reunions), and how to raise vegan children. 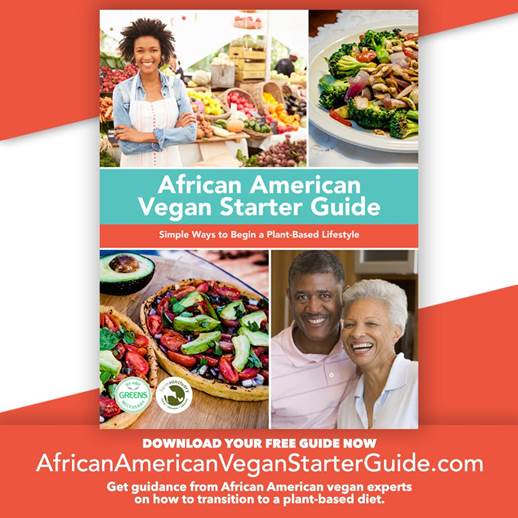 The guide also highlights compassion for animals and protecting the planet as vital reasons to go vegan. Every year in the United States, more than 9 billion animals on factory farms are cruelly produced, raised and killed for meat, milk and eggs. And according to the United Nations, factory farming causes more global warming emissions than all of the world’s transportation combined. As a result, the UN is urging the entire world’s population to eat more plant-based food and less meat and dairy to save the planet.

“Most of us grow up eating animal products and unwittingly supporting an abusive factory farming system that causes people and animals to suffer enormously, but it doesn’t have to be this way,” says Farm Sanctuary President and Co-Founder Gene Baur, who was recently selected by Oprah Winfrey to join her SuperSoul 100 dream team of “100 awakened leaders who are using their voices and talent to elevate humanity.” “Farm Sanctuary is thrilled to partner with Tracye McQuirter of By Any Greens Necessary to produce this comprehensive African American Vegan Starter Guide, which furthers Farm Sanctuary’s mission of promoting the benefits of plant-based foods. We are grateful to join in the decades-long efforts of communities of color in this vital work.”

In an interview featured in the guide, renowned physician Dr. Milton Mills says, “Studies have shown that when African Americans eat a diet that is consistent with the traditional West African diets of our ancestors—that were entirely or primarily plant-based—we have very low rates of heart disease, diabetes, high blood pressure, stroke and cancer.”

The African American Vegan Starter Guide is available as a free download atafricanamericanveganstarterguide.com and farmsanctuary.org.