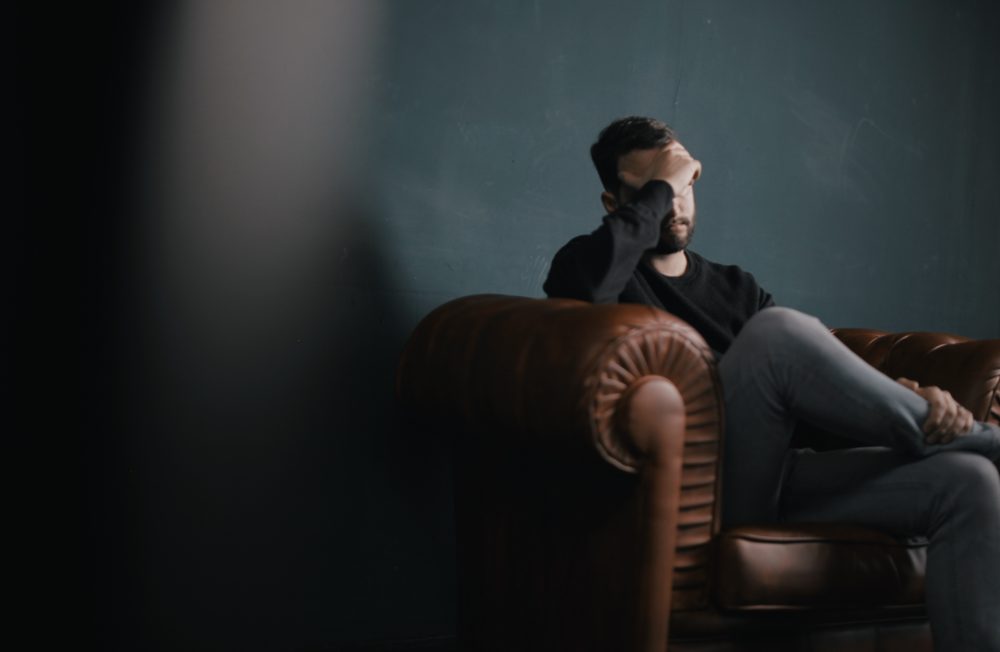 As the holiday season approaches and another year comes to an end, the shopping and pressure to gather with family and friends can add some unwanted stress to people’s already hectic lives. For those dealing with a mental illness such as major depressive disorder (depression) or seasonal affective disorder (SAD), the winter months can further negatively affect their wellbeing.

People tend to cope with depression and SAD during this time of the year in their own ways, but there are plenty of other people who suffer in silence—particularly men. The discussion surrounding mental health and men is hardly ever discussed because men “are less likely than women to develop depression” (“Recognizing Depression in Men”). However, about “10% to 17% of men will develop major depression at some point in their lives” (“Recognizing Depression in Men”). According to the Mental Health First Aid USA, “more than six million men in the U.S. are diagnosed with depression” each year, yet many more go undiagnosed due to societal expectations (Huggins). Throughout various cultures and societies, men are often taught to assume roles that exercise strength, power, and leadership; any indication of pain or melancholy is automatically portrayed as a weakness. Therefore, men will go great lengths to conceal their sorrow in order to avoid any sort of stigma from their family, friends, and colleagues.

When left untreated, depression can have detrimental effects on the male body. Common signs and symptoms of depression in men are anxiety, irritability, sluggishness, trouble sleeping, trouble eating, and physical aches and pains. Moreover, men with depression are at a higher risk of developing cardiovascular disease. Depression produces a higher risk of coronary artery disease, heart attacks, and strokes. These diseases and illnesses are more harmful to depressed men “because [men] develop these diseases at a higher rate and at an earlier age than women” (“Recognizing Men in Depression”).

During the holidays, men who knowingly and unknowingly suffer from depression are at an even higher risk of endangering their lives. The National Institute of Mental Health has found that men are more likely than women to develop drug addiction and or alcohol use disorder because men would rather “turn to drugs or alcohol to try to cope with their emotional symptoms” than discuss their emotional wellbeing (“Men and Depression”). Additionally, suicide and suicidal thoughts are a common symptom of depression and SAD. Harvard Medical School has found that “four times as many men compared with women die from suicide” due to depression (“Recognizing Men in Depression”). In the end, men’s inability to open up about their emotions leads them to use violent and reckless methods to ease their pain.

If you or a loved one have depression or suicidal thoughts, please contact a doctor, consultant, counselor, or therapist immediately. Here are other resources you may contact for help:

Remember: early-intervention and treatment is the first step in helping someone overcome their silent battles against depression.