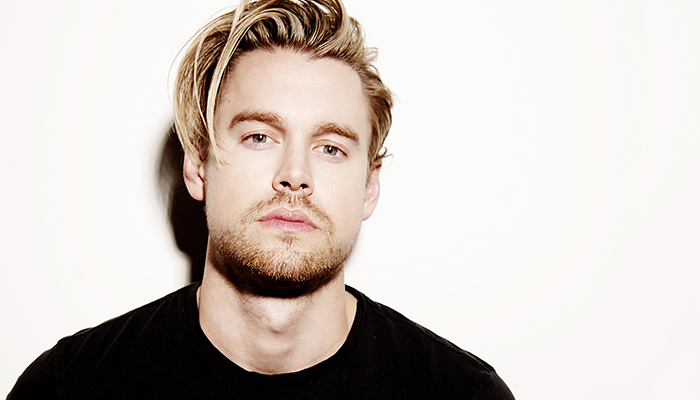 Nashville-born and bred singer, songwriter, multi-instrumentalist, and alt-pop troubadour Chord Overstreet, who made his mark last year with the breakout solo hit “Hold On” (over 75 million global audio streams, over 33 million video views), opens a new chapter with the introduction of the wildly spirited entity known as OVERSTREET, and the release of the first single from the project on Island Records/Safehouse Records, “Wasted Time,” available today at all platforms. 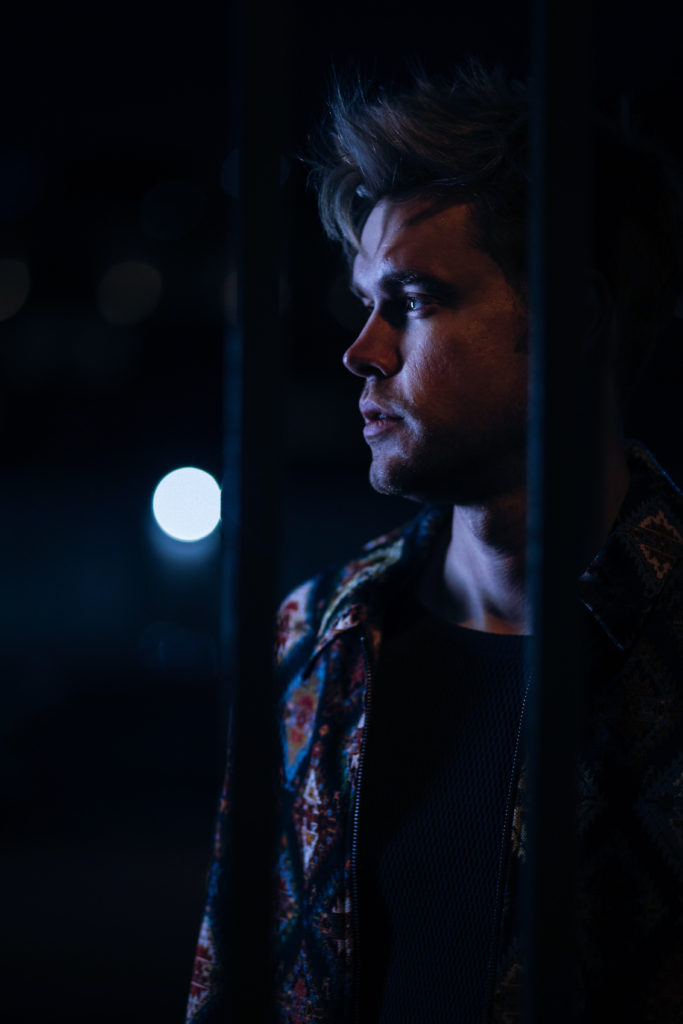 Wasted Time’s rustling, off-time guitar riff gives way to a choir of whistles before the sunny, soulful, chantable, cinematic refrain kicks in: “When we’re high-igh-igh, everything is better… Never die-ie-ie, we can live forever…in…Wasted time.”  As Chord the story-teller says: “It bridges the gap from what I’ve done previously to where I’m going … I’m really introducing myself as an artist here.” The track turns the corner from the kind of laid-back acoustic shows he was playing.  During that period, Chord experienced something of an awakening that would lead to the genesis of OVERSTREET.

“I got frustrated,” he admits. “It was fun to play acoustic, but I thought, ‘I want to push myself and really entertain. I want to put on a fucking rock show people have to see’.  I aimed to create an experience in the studio and on stage.”  So he took a step back, devoting six months to writing music and simply living.  He rediscovered formative influences ranging from Johnny Cash, the Beach Boys, and Aerosmith, to modern staples such as Bleachers and Foster The People.  He confidently embraced his roots while updating his sonic palette with unpredictable and undeniable energy, and the results are heard on “Wasted Time.”

In fact, Chord (who today boasts Twitter and Instagram followings over 1 million each) has been working towards this moment ever since childhood in rural Tennessee.  He is the son of country music mainstay Paul Overstreet, a multiple Grammy®, ACM and CMA award-winning singer and songwriter, and five-time BMI “Songwriter of the Year.”  As a child, Chord mastered guitar, mandolin, piano, drums, and flute, and began writing songs.

“I want listeners to walk away with a better sense of who I am, get to truly understand me, and hopefully relate to the experiences I’m sharing. This isn’t connected to anything I’ve done in the past. This is its own thing. It’s a fresh start and clean slate to build my vision from the ground up. If I affect just one person’s life with something I have to say, that’s the best thing I could ever do as an artist. In the end, I get to leave a piece of my own story behind.” 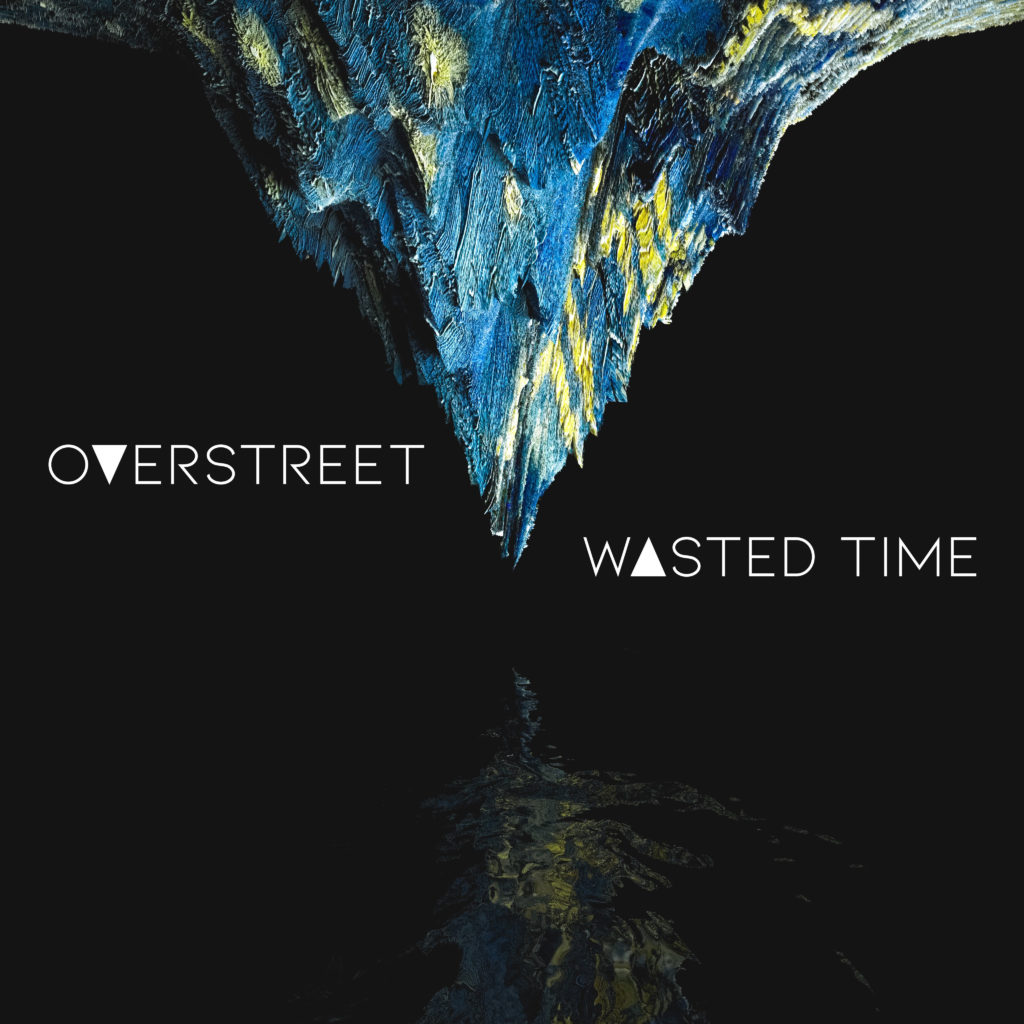