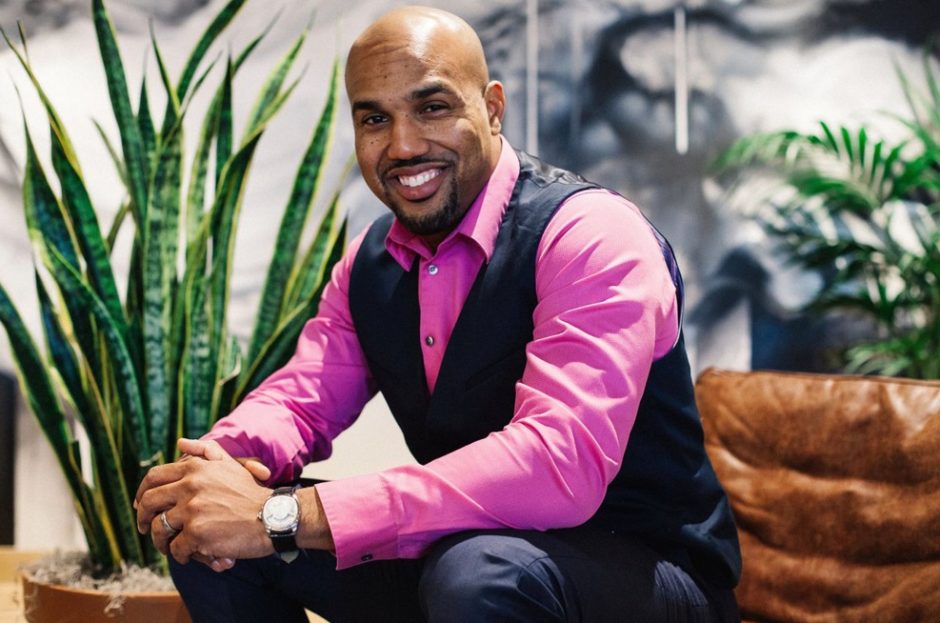 Just something to sit with.
​
I did this really odd exercise once that really caused me to pause and sit back in my seat and think for a long time. I want to share it with you.

I was asked to describe what my house was like. Was it clean, was it in a nice neighborhood, what is messy, were the draws open, dishes in the sink, in control or out of control, did the furniture have stains on it etc.

At one point this is what my answer sounded like:
​
“I live in an ok neighborhood, not amazing but definitely not bad. My house can be in order some times often times it’s not. I have more stuff than I have places to put it so clothes are often strung about on the floor, not put away. My draws are closed so on the outside they look neat and orderly but if you opened the draws you would see chaos. The dishes and cups don’t match, they are placed in the draw with no particular order. They are just kind of smashed in. My first floor is most organized because that’s where people would go if they visited, but my upstairs is a mess and feels so messy that it almost feels like an impossible task to get it in order. My furniture is ok but most of it is ikea furniture that should be replaced because it has scratches and holes in certain places but I don’t want to invest the money to fix them. I am slightly embarrassed about the overall state of my home and only really would want close friends and family to visit and not others because I would feel a bit self-conscious. I really only clean up when I know company is coming over. It’s overall ok, but I know I would want so much more.”

So this was my honest and real answer…
So why don’t you take a moment to think about this for you.
Pause and look around or if you are not at home imagine your home in your mind’s eye.

Now step 2 of the exercise is to replace “my house” with “my life”…
​
Look for the parallels.
​
“I realized my life ok, not amazing but definitely not bad. My life can be in order some times but often times it was not. I had a lot of stuff in my life that others would say was “successful” but I didn’t know how to integrate that feeling of success into my life. On the outside my life looked great but I was scared to death someone would see what was really going on in the back end of my business and how I had such imposter syndrome. I made sure that if people saw me, they saw only the best versions of me and I didn’t open up to many people. I felt like I had messed up for so long I was a lost cause (even though I didn’t really want to feel that way.) My whole business and approach to life needed an upgrade but I was afraid to invest money into myself or anything that could improve my life because I doubted not that it would work but if I would work. I never let people in to how I was really feeling because I thought they would judge me and I would hate that. And I would spiral some times and the only thing that got me out of it was the fear someone would catch me acting like a bum. So I would do these ‘sprint efforts’ to get my life in order but then fall back into my same pattern so I was living a level 6 life trying to convince myself it was a level 10.”
​
Whoa…

My house represented my life and that’s when I got how our outside world is really just a reflection of our inside world.​

I decided I wanted to live my life as someone who wouldn’t be the person I was being. But to do that I had to make some really big changes. I had to invest in myself, I had to take actions that made me uncomfortable during times I thought were not right (but when is it ever, right?) and I had to start taking care of my home.

So my home because a visual representation of my mind to me. I became dedicated to not just cleaning my house, moving into a home that I felt represented me but also to taking the actions to take care of my life that I was scared to once do.

Because the best way to live life is to create a life that you are not trying to actively escape from.

So ponder these two questions:

1) Think about how you are handling your home. Is it how you want or can it be improved? Use the time you have to improve your home’s condition. Your home reflections your mind.

2) Think about what actions you have to take in your real life to make your life reflect what you know it should be.

If your home and life are great and as you want it, keep it up my friend. If they are not ask yourself what actions you can take right now to create the improvement.

It won’t be easy, but my friend, it will be worth it.

Wishing you a life worth living,

Happy Monday!!! Our #goal is to #encourage, #educa

Let’s just put this out there. Because apparentl

@janellemonae has always had such a Je ne sais quo

Just loving this photo..... I wish I knew the phot

This Editor’s long overdue for some sunny beach

We love the art form of dance. The ability to cont

Loving everything about this photo. My mom drew so

Hey y’all, make sure you go and got for @justinq

@brandy has a voice that you have to respect. Her