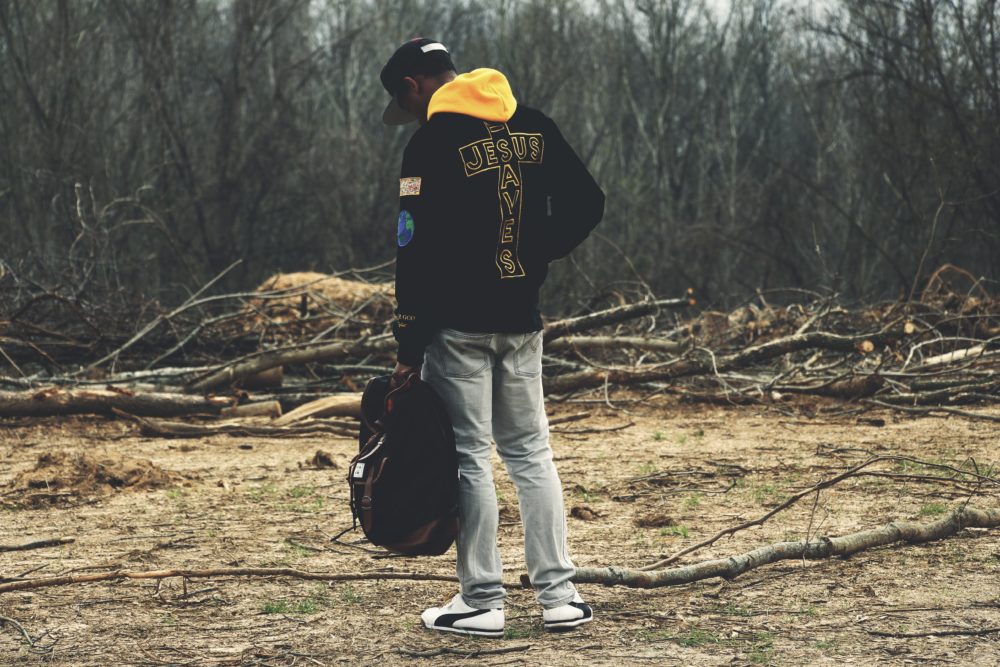 Anxiety and depression are on the rise in young people today, and suicide is now the second-leading cause of teen death. Despite these facts, parents often assume their kids are doing just fine, especially if they don’t show obvious signs of mental illness. Suicide prevention expert Dr. Mark Goulston says these assumptions can be dangerous. Lots of kids DON’T speak up when they are dealing with mental illness. That’s why it’s up to parents to initiate this important conversation.

“Kids frequently suffer in silence instead of talking about their mental health struggles,” says Dr. Goulston, co-creator and moderator of Stay Alive, a new 75-minute video/podcast documentary, which is available here on YouTube (#StayAliveNow) and features suicide survivor Kevin Hines and suicide prevention advocate Rayko. “Meanwhile, parents—many of whom are overwhelmed, anxious, or depressed themselves—often avoid asking how their teens are really doing, because their plates are already full.”

Dr. Goulston defines this dynamic as a game of “don’t ask, don’t tell” between parents and children, in which parents don’t want to ask how their teens are really doing, and teens don’t want to burden them with the truth.

“It’s not that parents don’t love and care about their kids; they just don’t have time to deal with it,” says Dr. Goulston. “For example, if a parent says, ‘I’m worried about you. How are you doing?’ and their teen replies, ‘If you really want to know, everything is awful. I feel hopeless and I’m thinking about hurting myself,’ the parent will have to drop everything. Instead, everyone engages in ‘don’t ask, don’t tell,’ which buries problems instead of solving them.”

Yes, initiating these difficult conversations can be uncomfortable, but Dr. Goulston says it’s crucial to directly ask your kids how they’re doing. Since May is Mental Health Month, now is the perfect time to start an honest dialogue. But before you do, take a look at these reasons your kids may not be coming to you with their mental health struggles. (You can also click here to view Dr. Goulston’s video “What Your Teenager Who Won’t Talk to You Wants You to Know.”)

They are afraid of being a burden. Kids don’t want to be a burden to an already overwhelmed parent. They know you have a lot on your plate and don’t want to pile on more problems.

They are afraid of feeling already-awful feelings even more deeply. “It’s actually a good and healthy thing to fully feel your feelings,” says Dr. Goulston. “But young people may not realize that experiencing their feelings will actually give them relief—and so they avoid sharing what’s been going on to suppress unpleasant feelings.”

They don’t want to start crying. Even though crying is a healthy way to express emotion (and a good way to experience relief), teens worry that if they cry, their parents will respond as if they are doing something wrong. “When kids cry, their parents usually rush in to stop the crying,” says Dr. Goulston. “This sends kids a message that crying is bad and wrong, further adding to their guilt, shame, and isolation. It can be difficult for a parent to realize that crying is a positive thing, that it is actually a good sign.”

They believe that talking will make a bad situation worse. Another reason teens may be reluctant to expose their feelings is that they believe nothing can be done to help their situation anyway.

Dr. Goulston says you can use the above insights to start a meaningful conversation with your teen. Start by asking if your teen can relate to them. Then ask them to tell you more about how they came to feel that way. When they start talking, don’t rush in to give them advice unless they ask for it, because that will shut them down and cause them to not want to talk in the future. Instead, tell them you’re sorry, that you didn’t know they were struggling, and that you want them to do whatever it takes to get your attention whenever they’re feeling bad.

While both teens and parents engage in the “don’t ask, don’t tell” game, it’s up to parents to learn how their kids are really doing—and in order to do that, parents must take charge of their own mental health so they can be present for their kids. If you are feeling overwhelmed, Dr. Goulston recommends finding someone you can talk to to help you feel some relief and make room to be able to listen to your child’s hurt, fear, anger, and pain.

“Remember that just because your child appears to be relatively happy, they could be struggling with darker emotions that they don’t know how to deal with,” concludes Dr. Goulston. “Talking with your kids about their mental health is one of the most important conversations you will ever have. No matter what else you’ve got going on, let your kids know that they are loved, that they matter, and that if something is wrong, there is still hope and it can get better.”

If you or someone you love needs help, call 911 or call the National Suicide Prevention Lifeline at 1-800-273-TALK (8255), or visit www.suicidepreventionlifeline.org.