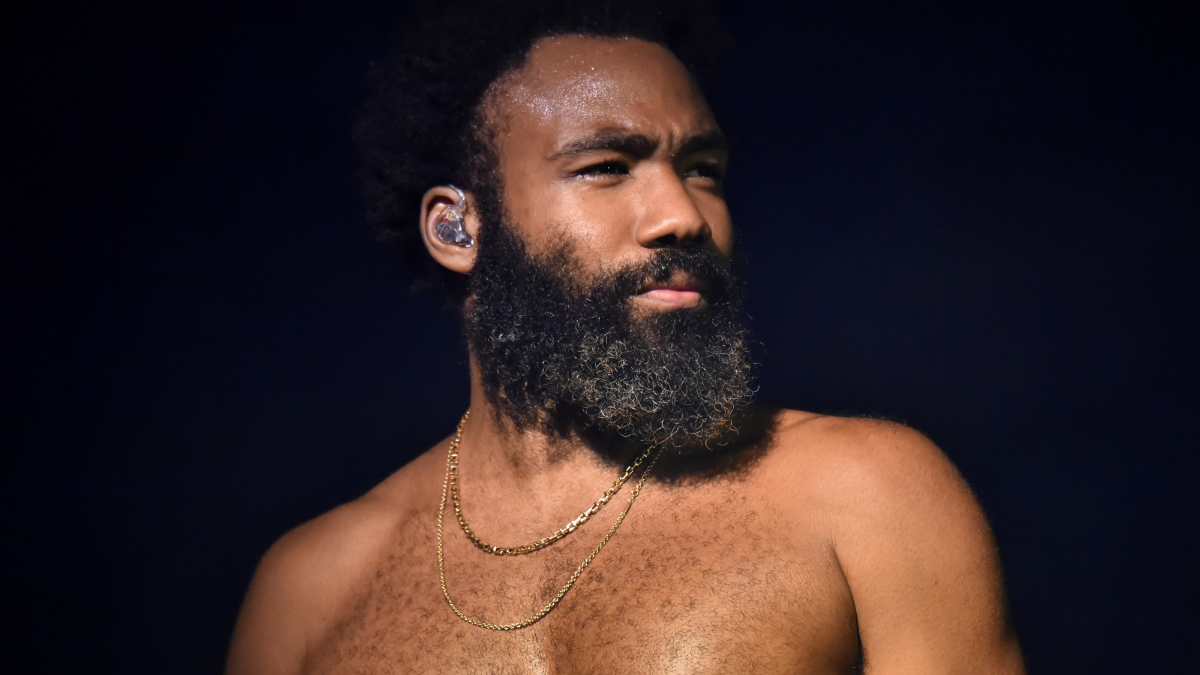 From posting sketch comedy videos on YouTube and rapping over indie songs, to starring in Disney’s live-action remake of The Lion King alongside Beyoncé and headlining the Coachella music festival in 2019, Donald Glover’s career has catapulted to an astronomical level that no one could have ever predicted. Glover, being a true Renaissance man, stretches his talents across multiple platforms as an actor, writer, comedian, and musician. Aside from his Emmy and Golden Globe winning television show, Atlanta, or his resurgent role playing a young Lando Calrissian in Solo: A Star Wars Story, Glover’s most notable and highly acclaimed artistic endeavor is his musical persona as Childish Gambino.

With over a decade’s worth of music under his belt, Glover’s work under Childish Gambino has evolved and morphed into an entirely new beast than what it once was. From the early mixtape days of Culdesac and I Am Just a Rapper with Glover filling every song to the brim with bars about girls and cartoon references, to his more recent soulful and societal-driven releases such as “Awaken, My Love!” and the massive hit “This Is America,” it is evident that Glover is not afraid to trek into unknown territory, sonically speaking.

Now that it has been a few years since the release of his last full-length project, “Awaken, My Love!” back in 2016, fans have been impatiently waiting to hear what new sounds Childish Gambino will tackle. We’ve gotten a hint of the direction in which Glover wants to take his musical journey with the Grammy award winning single “This Is America” in 2018 and the Summer Pack release including “Feels Like Summer” and “Summertime Magic,” also released the same year. But the anticipation surrounding the next Childish Gambino project generated quite a bit of buzz when Glover announced on the “This Is America” Tour that this would be the final Childish Gambino tour and his next album would be the last Gambino album expressing in multiple interviews that he likes when things have endings.

And up until a couple weeks ago, Glover’s camp of people have been relatively silent regarding any hints about a possible release date for this final album, until March 15th, 2020, when a mysterious url had been discovered entitled donaldgloverpresents.com curating an endless stream of new music from the artist on the site. For the most part, Glover stays relatively quiet in the digital world and only comes around every blue moon when he has an upcoming project to promote, but this website that magically appeared received no love from any of his social media accounts. In fact, if you look at his Twitter or Instagram page, they are a complete blank slate with only a new profile picture of a bearded Donald Glover and his cropped-out kids. The stream of this new music was only up for a little while until the following week on March 21st did the album, 3.15.20, finally have a home on streaming services all across the net.