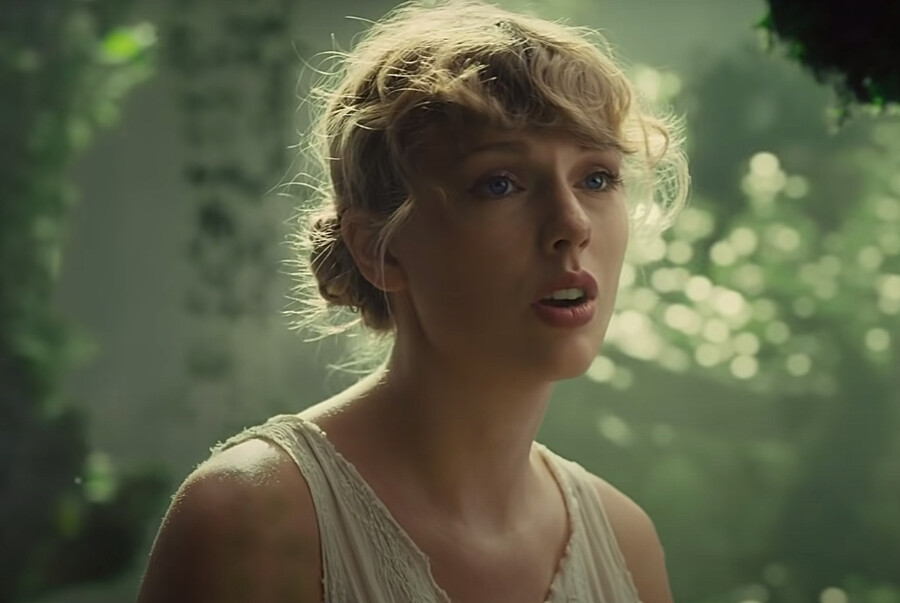 The Atomic Bomb Of ‘Folklore’: Does Taylor Swift’s New Record Cement Her Legacy As An All-Time Great? 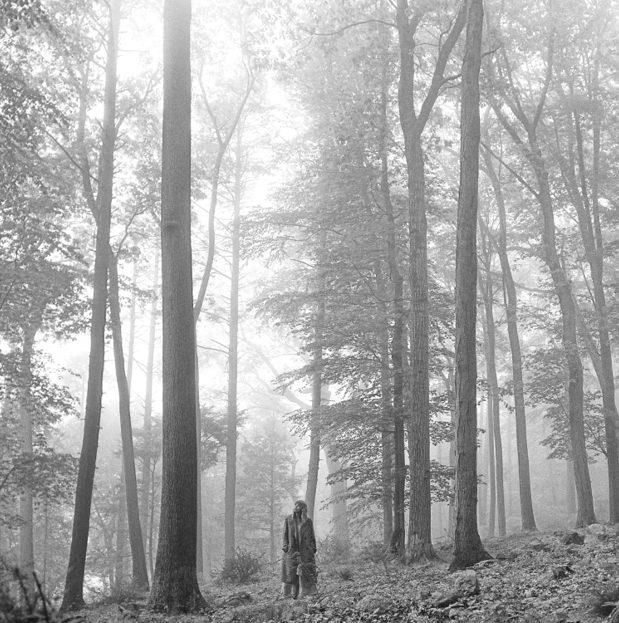 Happy Monday!!! Our #goal is to #encourage, #educa

Let’s just put this out there. Because apparentl

@janellemonae has always had such a Je ne sais quo

Just loving this photo..... I wish I knew the phot

This Editor’s long overdue for some sunny beach

We love the art form of dance. The ability to cont

Loving everything about this photo. My mom drew so

Hey y’all, make sure you go and got for @justinq

@brandy has a voice that you have to respect. Her