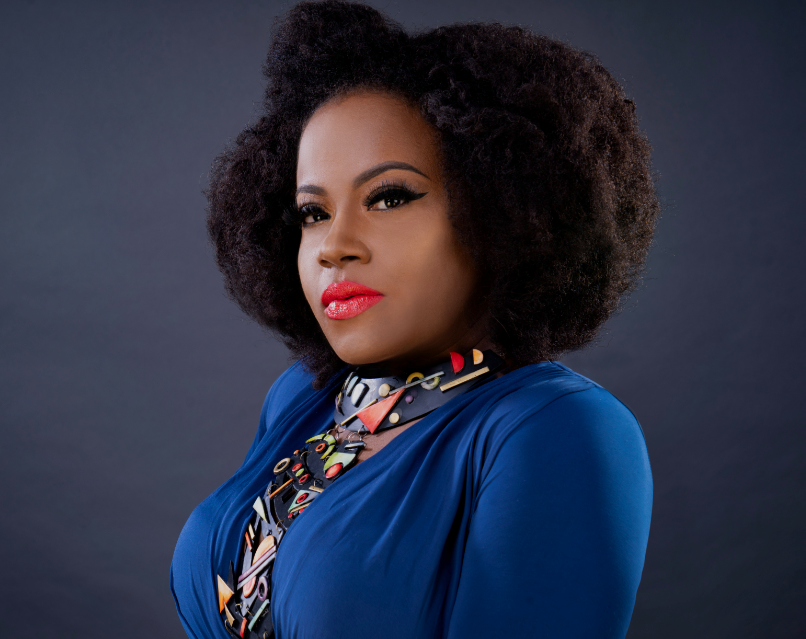 At SUAVV, we know great music and most importantly musicians that stand out. We’re talking about Jamaican born, Florida-based reggae sensation Etana. Her sound is a flavorful blend of Roots Reggae, Folk, Soul, and Jazz. She stands out on all levels. Etana is the queen of reggae.

Etana’s Reggae Forever album is nominated for a Grammy Award for Best Reggae Album. She is the first female in 21 years to be nominated for the Grammy Award in the Best Reggae Album category. The last time that a female artist was nominated in the category was in 1997 when Sister Carol received a nomination. Etana makes history as the first female with back-to-back top albums on the Billboard Reggae Chart. She is a rising artist with an impeccable voice. Reggae Forever is a spectacular album filled with incredible songs. This album is easy to love and we’re so happy to see so many fans and critics dig it as much as we do. The album is distributed by Tad’s Records. Reggae Forever is available on iTunes: https://itunes.apple.com/us/album/reggae-forever/1337551717