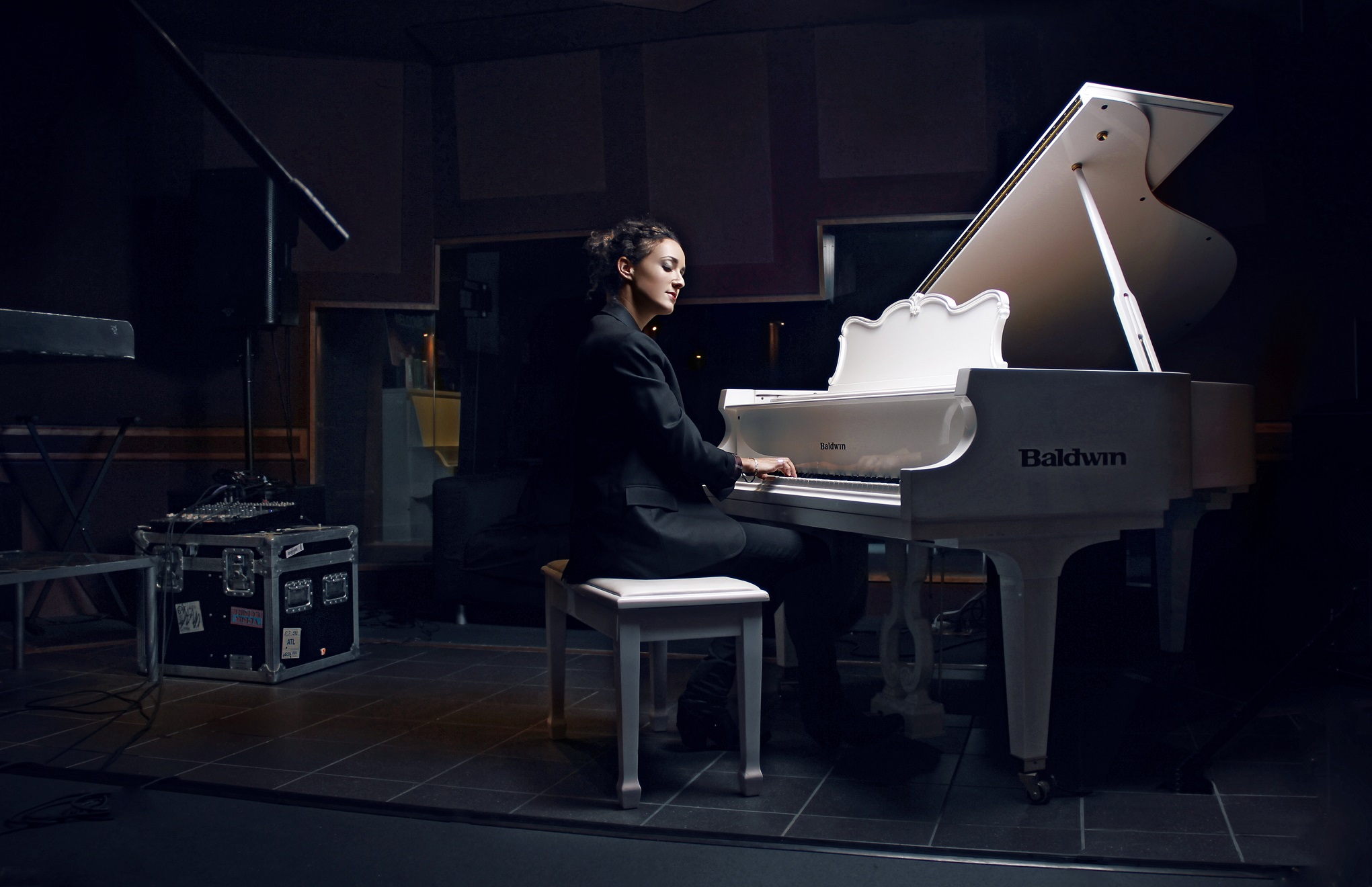 Melissa Gigges was four-years old when she started piano lessons. Her piano teacher asked her sing-along and when the lesson was done, the teacher went to her mom and said: “Ashley, Melissa can sing.” Her mom put her into singing lessons and at the age of 10, voice lessons included jazz and musical theater. The White Plains, New York native was well on her way to a career that revolved around a passion. The journey would have her on a stage from this point forward.

“I started doing plays and it was great.  I was just singing and every time the show is finished, they would come to me and say ‘your voice is so beautiful’ but, they never said anything about my acting.” Melissa laughs as we sit on the sidewalk of a cafe in the Chelsea neighborhood of New York City.  “Playing piano and singing at the same time is really it’s normal for me. I don’t think about it. Now, dancing is a completely different issue.  When I was doing the Wizard of Oz, moving my feet and trying to sing was an issue for me. I have to say I’m not going to cross over into the acting world. Music is definitely on top. I wanted to take advantage of every opportunity, regardless what kind of music it was.

While in high school, Melissa would do the talent shows and never thought she was going to win because there were a lot of other acts doing dance numbers and she wasn’t. To her own surprise, she won and don’t know how it happened. That same day, she found a scholarship for college so it was a big music day for her… it was a big day to celebrate Melissa started training in classical music and got a presidential scholarship from City University of New York. She would quickly get into jazz and would take advantage of any performance opportunity. It was at that moment that she realized ‘I think this is what I want to do with my life.’ moment.  She always knew that she wanted to do something with music, but she didn’t know where it was going to fit in her life.

With the encouragement of a college friend, Melissa began to write her music as well as play and sing. She dug into her journals that she has had since 3rd grade and the songs began to flow. With her school girl crushes changing from the start of school to recess, her Hello Kitty notebooks were full of material that would lead to some of her best compositions. While she has never been a fan of karaoke and doing covers, her ability to write her own content makes the start of her stage performance a little more unique and genuine. 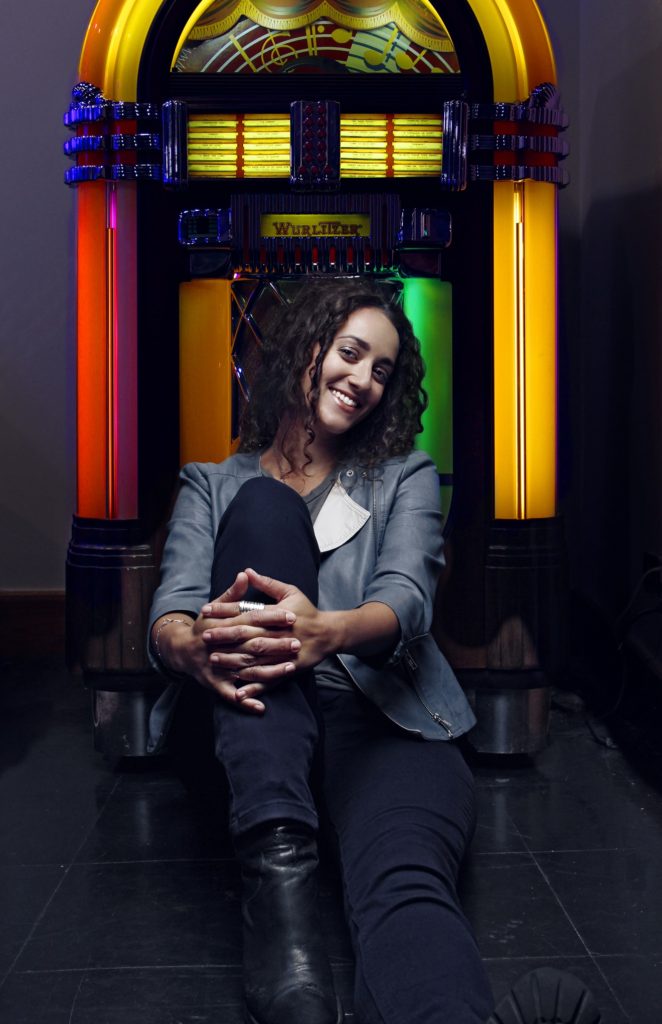 “I like to let them have a good time and enjoy themselves, and they always try to push me to do it but, no thanks,” Melissa laughs. “I go to the stage and realize that it’s not only important for me to play good and to perform songs well, but to really connect with the audience. I really think about the stories that I want to tell, what song I wanted to talk about, what I want to tell people about as far as what’s going on in my life, and end in the present. I think people really really relate to the music but they also listened to the person.”

Growing up in White Plains, New York, and still having her mother and sisters there, gives Melissa the much needed mental breaks that New York City living will require. She moved into the city for college and has been in the city for quite some time now. While she loves visiting her parents and hanging out in the backyard, getting some fresh air and sitting in the grass, and doing some work on her laptop, she can’t imagine living anywhere else besides New York City.

Personally, I love the city altogether. I was in Brooklyn and knew all of the fun spots to hit for a good night on the town. Melissa lives in the Lower East Side of Manhattan. To be very honest, New York City is one of the best places to be. You can walk out of the door there are tons of restaurants, tons of bars, lots of music venues… I was in love. The city is just an eclectic group of people and I love diversity. when Melissa is home and going to check out the music scene, she can go two blocks to listen to some great music and hear all kinds of styles. There is always that one downfall. Any musician will tell you that digital instruments are nothing like the actual thing.  For her, it was the fact that her instrument of choice is a piano.

“I have an upright piano that was given to my parents when they were married that has travel with me to two different apartments. My first was on the 5th floor in the East Village. I did not have an elevator and then I moved to Lower East Side on the second floor and I do not have elevator again. I have had to get movers help me move my piano I love my friends I trust my friends I just don’t trust them carrying my piano.  I’d be more than happy to have a grand piano in my apartment. But, I live in Manhattan, so it’s not going to happen. It means something to me that it’s my parents piano. It was given to my parents and then I got married and they let me have it. so it means a lot more to me.”