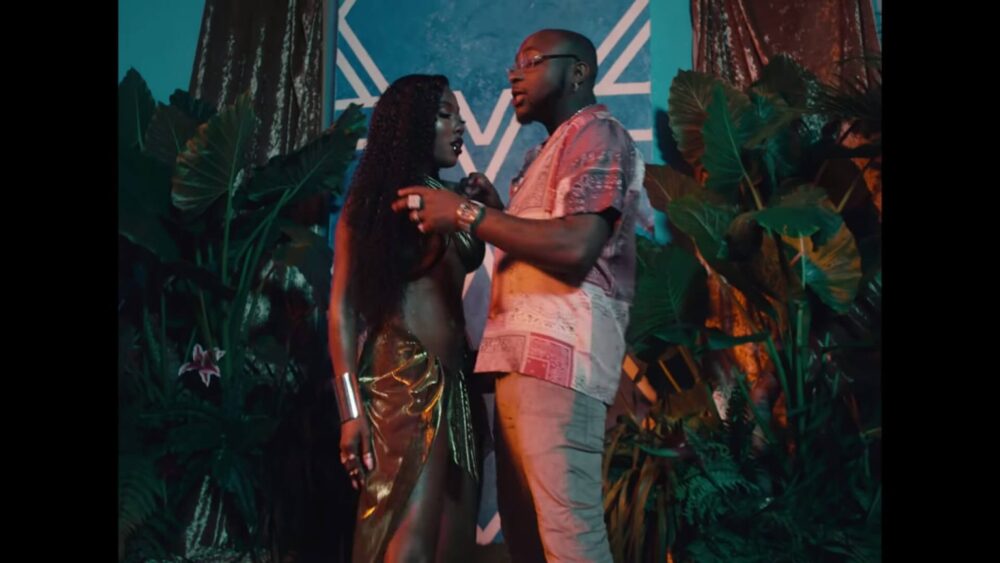 “Kissez” serves as the perfect follow-up to “HMU” – the seductive track and visual Sevyn released in September. In November, Sevyn will release her long-awaited sophomore album Drunken Wordz x Sober Thoughtz, which will include an all-star lineup of features from Chris Brown, Jeremih, A$AP Ferg, Lucky Daye, and Davido. The album follows Sevyn’s critically acclaimed debut Girl Disrupted (2017), which showcased her soulful vocals and powerful songwriting.

Sevyn is also a prolific songwriter, most notably for writing for Ariana Grande (“The Way”) and Chris Brown (“Yeah 3x,” “Next to You,” “Strip,” “Fine China”) as well as for Brandy, Kelly Rowland, Fantasia, Tamar Braxton and many more.