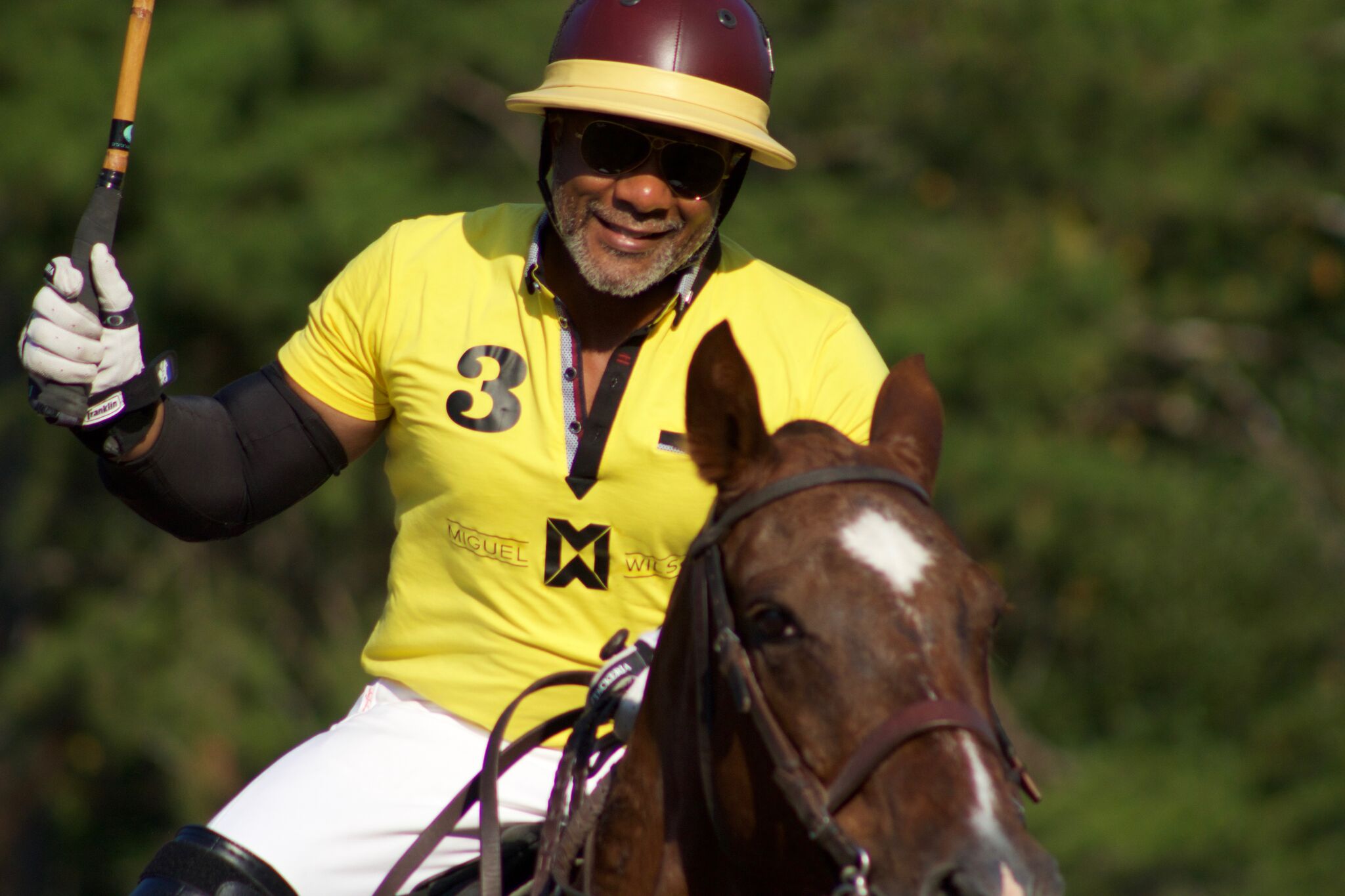 The 2nd Annual Atlanta Fashion & Polo Classic commenced on Sunday, September 29 with over 500 attendees who gathered at Chukkar Farm Polo Club to support fundraising for Ride to the Olympics, a foundation which benefits underprivileged youth, allowing them to participate in equestrian sports.

This year, the proceeds that were raised went towards funding a polo team for students at Morehouse College. Freshman students, Rian Toussaint, Justin Wynn, and Caleb Cherry will be the members of the first polo team to exist at a Historically Black College & University (HBCU) as the Morehouse College Polo Club.

Through Ride to the Olympics, the students have been given scholarships that will support their membership of the Morehouse College Polo Club and allow them to compete against other polo teams, both domestic and international.

About Ride to the Olympics

Established in 2017, Ride to the Olympics’ (RTO) primary mission is to empower youth who aren’t exactly born into great means with the opportunity to learn the art of equestrian sports, fashion and leadership development. RTO is also committed to increasing awareness and exposure to horse-related sports such as polo, showjumping and dressage throughout the country; eliminating barriers and strengthening community engagement.

About The Miguel Wilson Collection

Created by celebrity fashion designer Miguel Wilson, The Miguel Wilson Collection is a luxury men’s fashion label composed of suits, sportcoats, trousers, shirts and accessories. With a signature Wedding Collection offered at many high-end bridal boutiques throughout the country, and two flagship stores, The Miguel Wilson Collection has been the choice for many high profile men on their wedding day, including Hollywood producer Will Packer, reality stars Peter Thomas and Todd Tucker, NFL players Bobby Rainey and Travis Daniels, actor Josh Morgan, and rapper 2 Chainz.