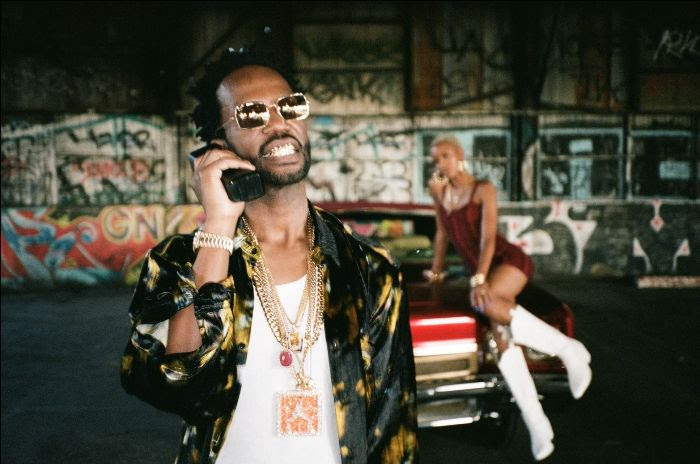 Juicy J has dropped a new video for “LOAD IT UP” feat. fellow Memphis native NLE Choppa.  “LOAD IT UP” is the latest offering from his album The Hustle Continues, which is due November 27 via eOne. The Edgar Daniel-directed video is another mockumentary style for Juicy, following “Gah Damn High” feat. Wiz Khalifa, which dropped this summer and received praise from Pitchfork, Rolling Stone, Forbes, and more. “LOAD IT UP” is a contagious anthem, showing the artists shooting a music video through a vintage fisheye lens.