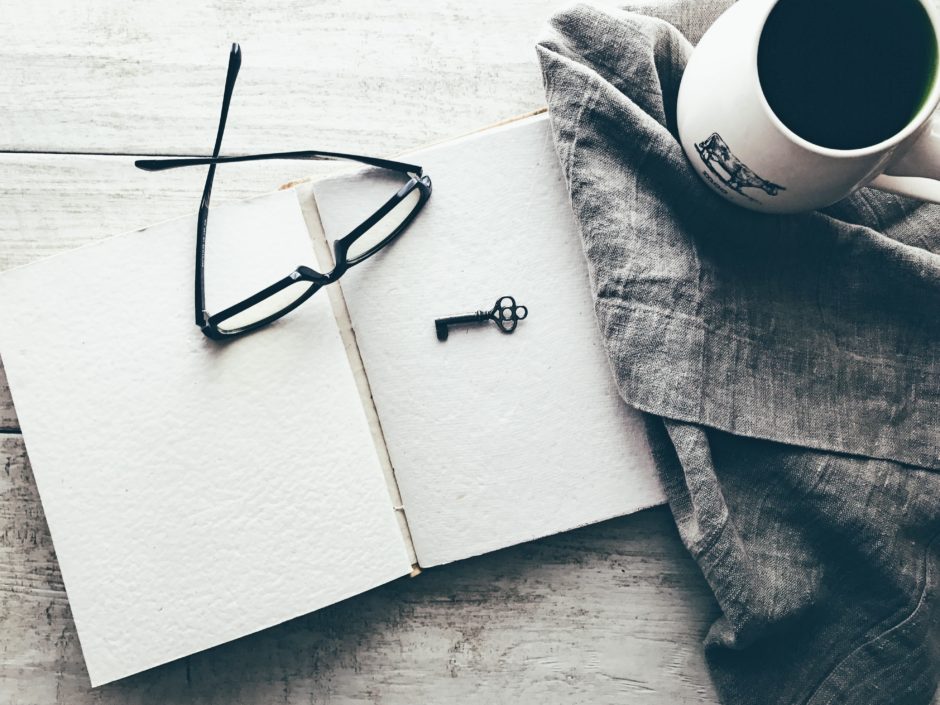 Neuroscientific method uses artificial intelligence to help people focus on the things that matter to them most.

The app that makes people happier expands its features: in close cooperation with neuroscientists hiMoment has developed an algorithm, which helps people appreciate their lives more, increase their general level of happiness and focus on the things that are truly important to them. hiMoment makes this possible with the help of an intelligent algorithm that focuses users’ attention on the positive experiences in their lives. hiMoment is more effective than analog journaling. It helps users discover new perspectives.

The hunt for personal happiness is still very much on. Dealing intensively with mindfulness, gratitude and personal well-being is important to everyone. Journaling has always been popular, but many find it difficult to implement in their routine. Establishing a new habit as an integral part of someone’s daily routine requires follow-through and training.. Most people want to experience the positive effects of journaling on their lives but have trouble keeping up. This is exactly where hiMoment comes into play.

hiMoment is a journaling app based on the widely researched “savoring method”. By focusing on beautiful everyday moments, the user’s perception of the bright side of life is sharpened. Users capture and collect good moments by photo, text or both. An algorithm then shows them these moments again later. The powerful artificial intelligence behind hiMoment helps users focus on what matters to them by learning which topics are important and which moments stand out. The app helps users organize and structure their lives.

The team behind hiMoment works tirelessly to expand the functions of the app and to optimize the experience for their users. In close cooperation with neuroscientists, hiMoment has developed an algorithm that helps users focus on the things that matter to them and ultimately increase their resilience, happiness, and joy. Users view two happy moments simultaneously and select one. While thinking about the positive feelings experienced in those moments, the brain reactivates the same regions that were active when those moments were first experienced. The body is flooded with the same positive feelings as then, tricking the brain to give you another boost of that happiness. The algorithm makes it possible to re-experience the feelings of those particular moments. The brain learns to be aware and appreciate such moments, helping you to easily recognize them.

21-day mini challenges to bring about the changes you want

After some research and lots of user interviews, the team realized people were mostly focused on the relationship with themselves and others. hiMoment has created seven premium tracks that include 21-day challenges where each user receives a mini-challenge daily that helps them work on a certain area of interest in their life. The tracks focus on self-love, confidence, relaxation, partnerships, relationships, work, and movement.

“Everyone agrees that thinking about your own well-being and happiness is important. But what many don’t know is that neuroscientific research sees happiness as something completely different from what we perceive it to be. hiMoment starts at this place and works with you and neuroscience to show you simple methods you can use to increase your personal well-being in the long term,” says Christoph Schnedlitz, CEO and co-founder of hiMoment. 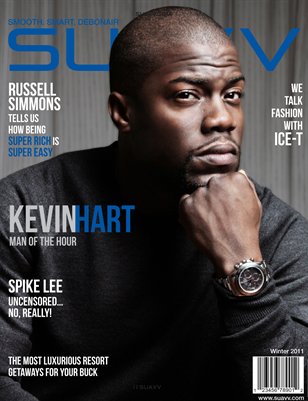