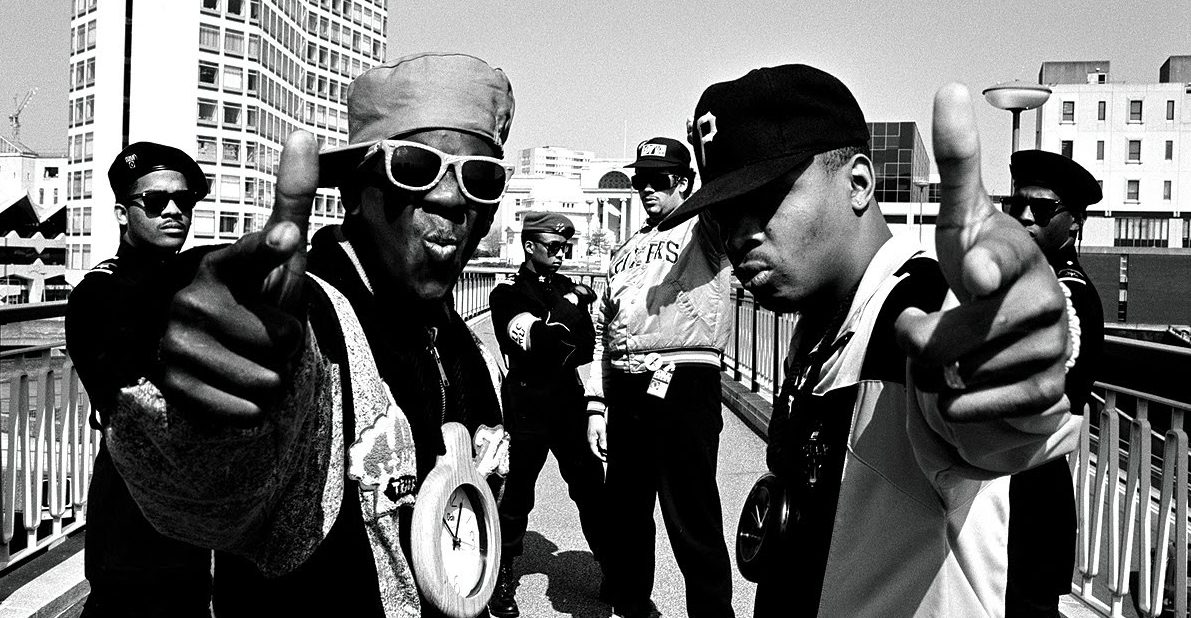 Hip Hop is in everything. There are commercials, campaign presentations and anything that you can think of. The one area that I believe that Hip Hop needs to be involved more is in the area that it is most needed.That area that Hip Hop has abandoned is social awareness. In 2012 in every major city there is a rise in violence, murder, and assaults. I am not naïve I do not think that Hip Hop can solve all of these issues. I just believe that many Hip Hop artists could do much more to again be what Chuck D of Public Enemy once described Hip Hop as being the “Black CNN” I think as opposed to CNN Hip Hop has now become the “Black E! network”  I don’t think that every Hip Hop song now needs to be “All in the same gang” 1990- West Coast All Stars or “Self Destruction” 1989– Stop the Violence Movement. I would like that after teaching us how to “dougie” or to “party like a rock star” that someone shines a light on the fact that we are losing a generation of young people in senseless acts of violence.

In the 60s and the 70s America was a different place. There were issues of racial unrest, police brutality, and women’s choice issues. The music although some of it  taught us how to do the “Hustle” or “Shake it up Baby” there were also songs like “Whats Going On” Marvin Gaye, “War” Edwin Starr and “A Change is going to come” Sam Cooke   There were artists who made it their mission to make the world aware of the issues of the day. Curtis Mayfield wrote, produced and performed some the most conscious music of the era. With titles like “People Get Ready, “Keep on pushing” and “We’re a Winner” Curtis made a choice speak for those who voices were not being heard. Today’s musical artists have reached heights that the previously mentioned artist would never have dreamed of. I am sure they would hope that today’s artist would at least attempt to inspire the youth to aspire for more than a Maybach.

In the 80s Hip Hop after being around since the late 70s began to be recognized as a true musical art form. There were songs that as always gave us the new dance craze such as the “Pee-Wee’s Dance” by Joeski Love, however, there was also “The Message” by Grandmaster Flash and the Furious Five. That song spoke to the hopelessness that permeated the inner cities in those days. In this current time, it seems to be the same hopelessness has returned but it seems that for many it’s ok. Much of the youth that I see or come across in the 19-25-year-old age group seems to be content to “hold it down” My question is what exactly is the “it” being held down?

There are HIP HOP artists that are millionaires and have great sway over these young people but many seem content to release music with titles such as “Ask them Hoes” and “Money make me come” I don’t believe that these songs need to be removed. There is a place for all music. My concern is where is the counterpoint? How about “Ask the young females about their struggles” or “Money makes me come .to work” It is not solely the artist’s fault. Many labels would never sign an act like Public Enemy now. I do not want to call out any specific rapper or performer in this column. My greatest wish is that some of these performers realize that their target audience for their music are themselves being “targeted”. If they don’t at least attempt to use the influence that they possess to effect change, it will be a generation of youth that will be gone. I ask these artists to be the “bosses” they claim to be. I ask that instead of making the tattoo parlors rich how about going to these communities that they are heroes in and help them.

Have you read our cover story with @ruthlessbetplu

@edlgordon is a pioneer in Black media. Not only i

Not only one of my favorite interviews, one of the

This month, we are going to celebrate Black Histor

To reap, you must sow. Sowing isn’t always finan