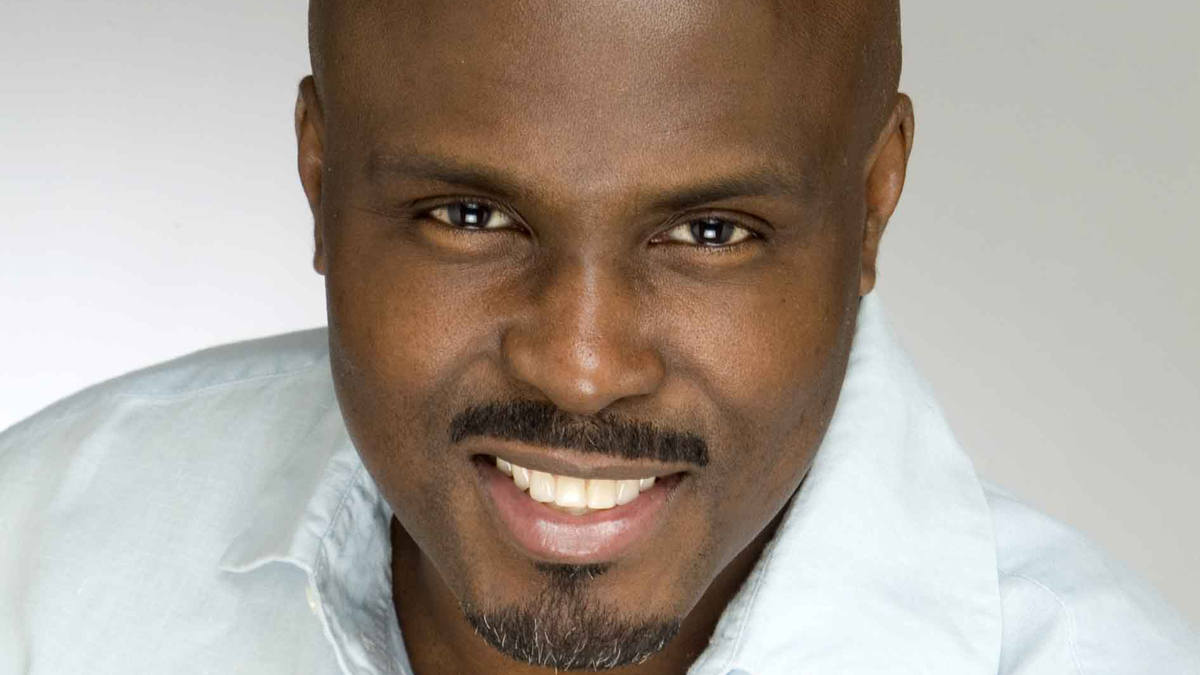 Solomon Jones is a bestselling author, award-winning journalist, and motivational speaker whose rise from homelessness to critical acclaim has not only inspired readers across the country. It has been featured in a Verizon advertising campaign called Realize, which spotlighted entrepreneurs who overcame adversity to succeed.

Jones (who created a family reality show that was recently optioned by NBC’s Peacock Productions) began his writing career from a homeless shelter in 1993. There, he penned articles for the Philadelphia Tribune and enrolled at Temple University to earn his journalism B.A. While working his way through college, Jones landed freelance assignments with the Philadelphia Inquirer, Philadelphia Magazine, and Philadelphia Weekly.

SUAVV: How long have you been writing?

SUAVV: What are some of the things that have inspired you to begin writing?

Solomon: I started writing for something to do. I always enjoyed writing, when I was in high school I wanted to be a rapper, I made a record, it flopped I said okay I need to do something else. I started writing this story while I was going to Temple trying to finish my journalism degree. I started writing a story when school was out about some of the things that I had experienced in the streets and 9 months later it was the first draft of my first book Pipe Dream.

SUAVV: How important do you believe it is for the youth to still enjoy reading and writing, especially in today’s society?

Solomon: It’s very important. Reading is the foundation of our educational system; it’s the way that kids learn everything. They learn math by reading the math book, they learn science by reading the science book, they learn English by reading the English book and so reading is the foundation of learning but even to take it a step further writing is just as important. Once you get into college, college is simply retaining information and then regurgitating that information in the form of a written essay; if you can write papers you can ace college. So it’s very important for our kids to understand that reading and writing are the foundations that they have to stand on if they’re going to succeed in a larger society.

SUAVV: What it is some advice that you would give to those young and old who wish to pursue a career in this industry?

Solomon: I would tell them to understand that it’s a business and to learn as much as they can about the business of writing and to learn as much as they can about their market. The second thing I would tell them is that everything we do is about the reader. We are communicating with people. We write stuff down but people have to be able to pick it up and read it and understand it and like it and think about it and meditate on it. Never forget that this particular reader is the reason that we exist, always respect them and listen to them because we stand on their shoulders as writers. Jones has never been satisfied with simply being a writer. A married father of three, Jones has become a national voice on marriage and fatherhood. He has thrived on being a leader. He has worked as Community Outreach Director for U.S. Congressman Chaka Fattah, served on the board of the Philadelphia Committee to End Homelessness, visited each of Philadelphia’s Municipal Prisons to promote reading and reduce recidivism, and served on the Community Advisory Board of The Doe Fund, an organization that helps homeless men and women to find new careers and permanent housing.

Keeping up with Mr. Jones may be a little difficult but please check out his program Words On The Street is a literacy program for at-risk students that partners Solomon with Art Sanctuary, the Philadelphia Inquirer, Clear channel Radio, Barnes &amp; Noble Booksellers, the Knight Foundation, the Verizon Foundation, and Parent University. Or read his blog about marriage and fatherhood.