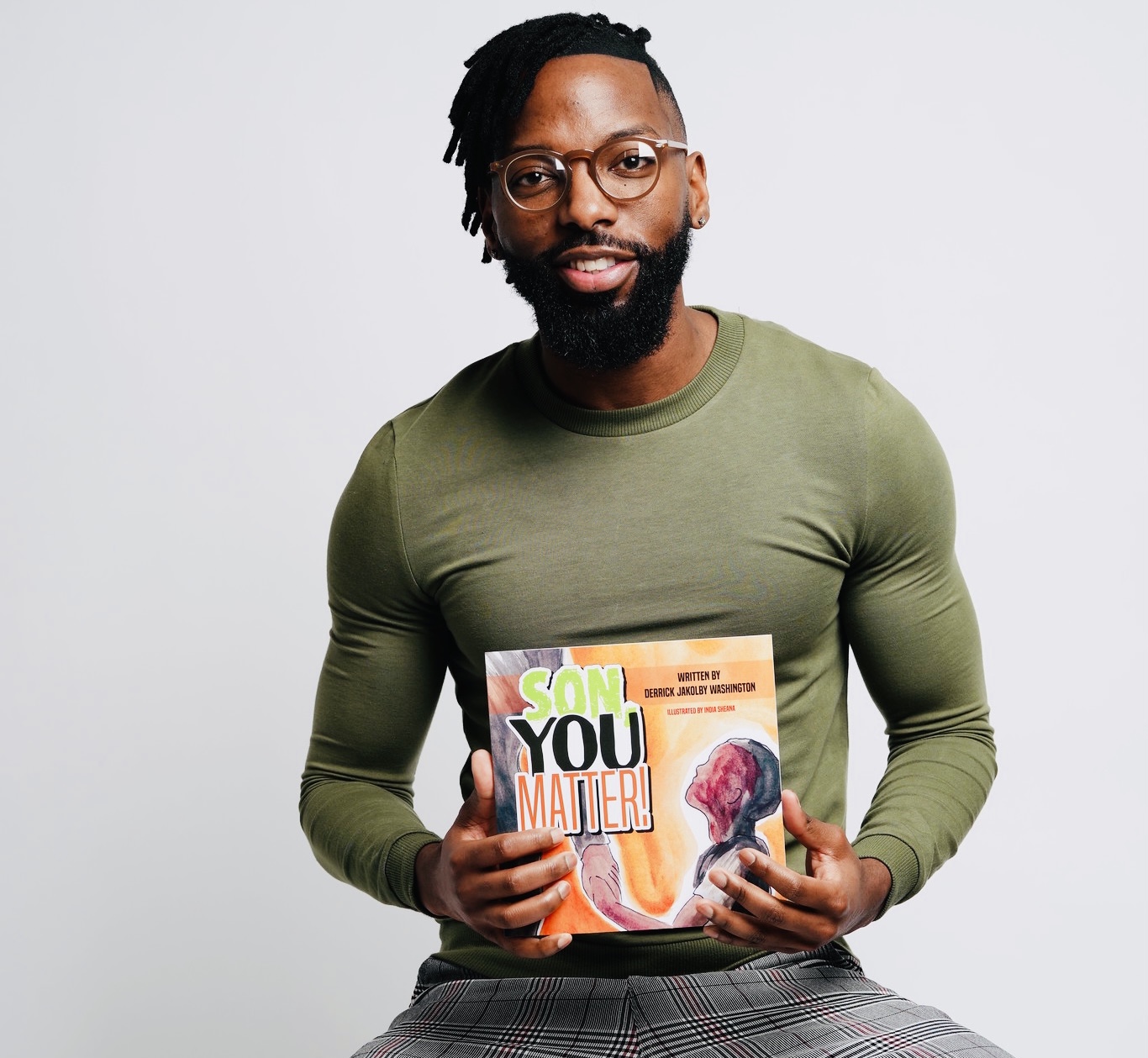 May 25th, 2020 was the day that George Floyd was killed by police, on video, in front of the world. The police officers were called to the scene over a complaint of a potential counterfeit $20 bill being used by Floyd. There was a conversation, He was cuffed, he was placed in the back of a car, the situation was under control. Floyd complained about being claustrophobic and begged the officers to let him sit outside of the car. They complied. He was taken out of the car, laid on the pavement, and that’s when we witnessed a video of Officer Derek Chauvin kneel with his knee on the back of the neck of Floyd for 8 minutes and 46 seconds. By the end of the video, Mr. Floyd was lifeless. For many viewing the traumatic ordeal, it was considered a lynching in broad daylight in front of an audience of citizens pleading to the officer to end the attack.

Americans were shocked. How could this happen? How could someone be so cruel? The Black Community had a different stance. The cry was more of “Now you watch this on video, there’s no way you can claim this cop feared for his life. There’s no way you can say this man was resisting arrest. When will you stop allowing this to happen to us with no consequence? What are we supposed to do? How do we protect our children? What do we say to them?” Those were the emotions that went through the mind of Derrick Jakolby Washington.

The day after George Floyd’s death, Derrick sat and begin to write out his thoughts and feelings. He began thinking of his 6-month-old nephew and how life could look for him over the next 15-20 years as he matures into adulthood. His thoughts became a letter to his nephew in poem form. After reading it to his sister and later to a few friends, he was convinced to turn the writing into a book.

“We’re living in a time where there are so many people trying to define Black and Brown boys, specifically,” Derrick says as we speak on the phone in a mid-fall afternoon. He’s taking a short break from his day and I am doing the opposite. “You’ve got the President saying that we’re thugs and others pretty much saying that we’re less than. So I think it’s important that we really control the narrative. It’s equally important that we reach young people or get children early because they are really impressionable during that phase. It’s up to us to really affirm and reaffirm who they are and who they can be.”

“I reached out to a friend of mine who had released a book a couple of years back and still had a connection with a small publishing company. She connected me with the c.e.o. of that company. And so I think on June 1st, she and I had a conversation, and then on July 1st, the book was released. I had not had a plan, this in my 1st book. I had no clue I mean, aside from publishing like what connections to make. I made a post on Facebook asking if somebody knew any illustrators and found this young Lady out of Charlotte. Everything really fell into place.”

Derrick has a passion for speaking up for those who cannot speak for themselves, which is something he inherits from his mother. Growing up in a single-parent household, he had to know there was someone who he could rely on and turn to for counsel. Even though he had strong male figures in his life from church and community who would play major influences and shape his trajectory, it was the moment when his mother defended him in his most vulnerable state that would set the precedent for his sense of security. He begins to tell a story about when he was in elementary school and his school was notorious for placing Black kids in Special Education classes if they had anything that could be claimed as a learning disability. Derrick had a lisp and spoke with a heavy southern accent (which they could diagnose as a speech impediment). They tried it, and his mother was not having it.

“Fortunately for me, I had a mom that did not play,” Derrick laughs as he tells the story. “She was like, “There’s nothing wrong with my son, he’s fully functional, and he’s able to comprehend information.” and so she went up to the school and raised hell. She hates for me to tell this story, but it’s the truth. She literally raised hell in that school. My family ended up taking me out of that school and placing me in another school. I was in gifted classes from that point on up into high school. I tell that story because had I not had a mom that was so hands-on who knows what my life would have looked like. And I don’t say any of this to brag and boast, but I’ve received 2 master’s degrees since then. I’ve been really focused on school and instrumental in my community, but had that not happened to me, who’s to say how my life would have gone.”

Educating Black and Brown children, showing them what representation looks like, and being the catalyst for a deeper conversation between children and adults are all of the things that Derrick hopes will spark from this book. With only about 11 percent of books written for children and young adults surround Black or Brown characters, he made sure that his book not only depicts a young Black male but explains what it means to be Black in today’s society. It’s a conversation that parents try to put off as long as possible because they don’t want to strip their children of their innocence. However, it is the conversation that Black parents have with their children almost as a rite of passage conversation. It’s the reason that self-image in this book was extremely important to Derrick.

“I want the reader to have a sense of the worth and a sense of understanding of the greatness that they were born with,” Derrick explains passionately. “And that no matter where you’re from, no matter you know what neighborhood you live in, what your family has gone through, what family you come from, to know that you have greatness, you have potential, you matter, you are worth so much more than what society tries to define us to be. Because I believe that there’s this greatness that we were all born with. And sometimes that greatness is suppressed or people try to hide that. And in reading the book, my hope is that this greatness becomes almost illuminated again for the reader. And then, especially because I honestly believe that my book is not just for young people, a part of this book is about a father-son relationship, but there’s a part in the end where the son, in turn, encourages the father. Though it may seem adolescent, I believe that there’s something that can be learned for every age group.”

The book isn’t the end for Derrick, it’s just the launching pad for other things that he wants to put into the works. While looking to turn the book into an animated short, it’s more of the involvement in the community that he is most excited about. Finding different avenues to continue encouraging the community’s youth is the ultimate goal. Derrick wants to continue encouraging, the next generation and building a community that will not only thrive for generations to come. While he continues on his pursuit, the support that he has received propels him to fight for his vision. The local news station in his hometown gave him coverage and after tagging civil rights attorney Benjamin Crump, the activist reposted and promoted the book. But it would be the nod from s total stranger that would blow his mind. Michael Jackson’s son, Prince.

“Omarion posted storytime with his children where he reads a book with his kids and if they like the book he sends it to a fan,” Derrick explains. “So, I posted a comment on there saying something like “Hey man, this is Awesome. I’d love to get a copy of my book so that you can read it and then give it away.” Just posted that in the comments and then I guess someone from Prince’s team saw that and they reached out to me and told me that Prince was doing this takeover on his Instagram. It was for people who are furthering the black lives matter movement and similar things like self-worth and work within the African-American community. So they asked would I be Interested? And I was like “Hell Yeah I’m interested.” I had control over the account for the entire day, including the stories so I was able to respond to comments and really push the message out. I was really appreciative of the opportunity. The levels of support I’ve received thus far is just amazing. I believe it all attributes to the perfect timing and being obedient to write the book.”