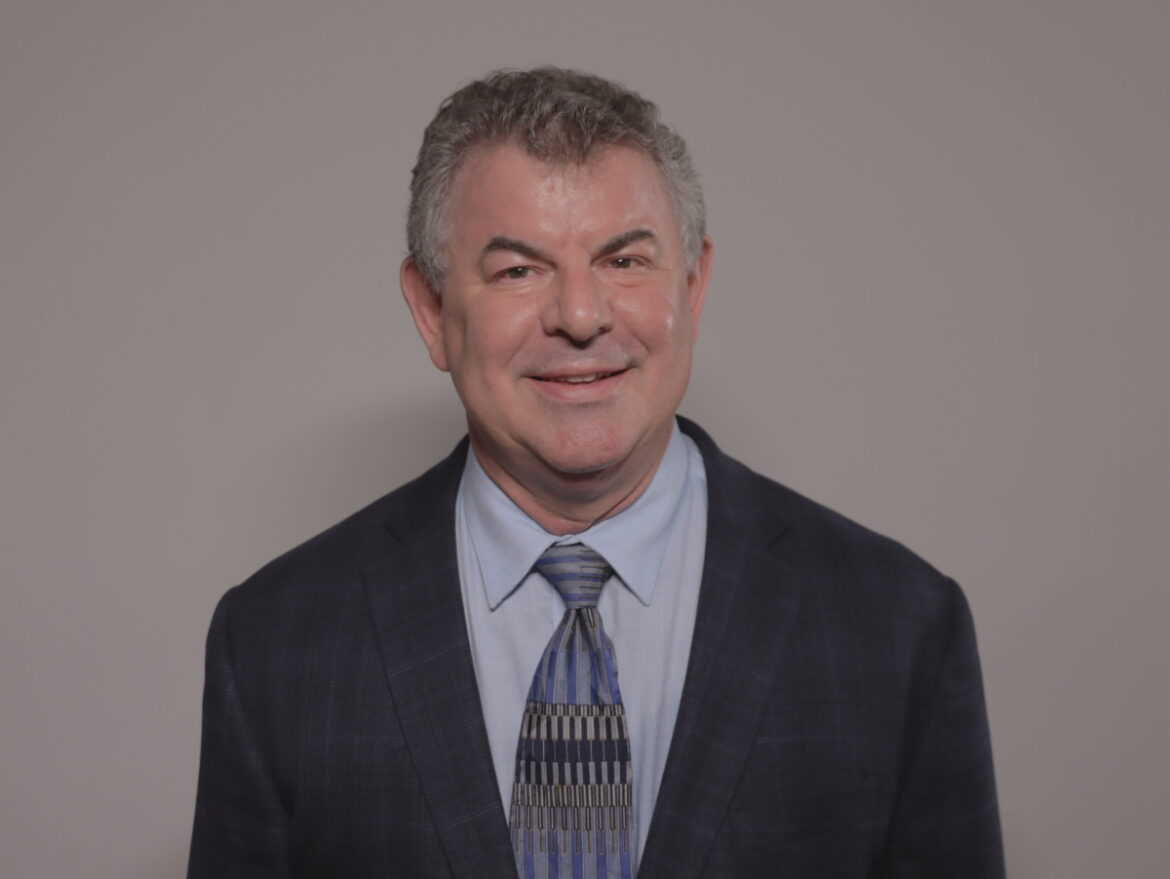 Robert Wolf is an author and speaker and is featured in media and TV. We recently had the opportunity to interview Robert Wolf regarding his book, “Not a Real Enemy: The True Story of a Hungarian Jewish Man’s Fight for Freedom” and much more.

Can you share with us something about the book “Not a Real Enemy” that isn’t in the blurb or excerpt?

Yes, some of the most unusual stories within the biography contain interesting twists and turns that one would not expect. There were times when perceived enemies turned out to be unexpected friends and other times when friends, companions, and sometimes trusted personnel turned out to be unexpected enemies. There were certainly episodes in which good timing or serendipity came into play, blending with good fortune or unbelievable luck, often felt to arise from the help of God. Some of the best adventures were the result of uncanny risk tolerance. There were times that the main character, Ervin Wolf, struggled with conflicts between the desire to practice medicine versus his longing for permanent freedom.

What chapter or scene in the book is your favorite? Why?

Chapter 20, covering the first of several of my dad’s escapes, may be the most compelling and intriguing, and the one story that I remember the most over many years. This memorable yet harrowing adventure is so descriptive that one can picture the scenery, emphasize with the situation, feel the cold, and acknowledge the terror of the moment. One can smell and feel the background, the vastness of the mountains and hills. You can hear the footsteps of the men scurrying about, and the heavy breathing following a prolonged run. The desperate need for survival is palpable.

What do you hope readers will take away from this book?

I hope that with my help and that of many authors in the same genre that people will continue to realize that the Holocaust and associated atrocities did indeed happen. Racism in general and specifically anti-Semitism remain in the backdrop throughout much of the book, as are the ills of man’s dominion over another man. I would like people to know about the dark world and the perilous stories therein. I hope that many readers contact me about how powerful the book’s multiple messages are and want to continue to have important discussions about our freedom of speech, religion, and the right to vote. People in the free world need to be cognizant about our enemies and act with vigilance. I hope that Ervin’s attributes such as integrity, wisdom, determination, optimism, team play, and quest for survival are inspirational, especially when folks experience their most harrowing moments. Above all, I would love to see dad’s amazing stories taught in the classroom so that our grandchildren and their grandchildren never forget the experiences that so many unfortunate people have endured.

Where can readers find out more about you and your book?

My website at robertjwolfmd.com and “Not a Real Enemy: The True Story of a Hungarian Jewish Man’s Fight for Freedom” is available at Barnes & Noble and at Amazon.

About “Not a Real Enemy: The True Story of a Hungarian Jewish Man’s Fight for Freedom”

In 1944, almost half a million Jewish Hungarians are deported to Auschwitz. Among the few surviving Hungarian Jews from this era were young men who, like Ervin Wolf, were conscripted into the brutal Forced Labor Service where they were cut off from the outside world and ordered to endure inhumane brutalities and servitude. Once freed, a new oppression took hold as communist rule under Stalin turned friends to foes, enveloped the nation in fear and suspicion, and tested everyone’s character and strength.

This is the true story of Ervin Wolf and his family as the fascist tide of Eastern Europe takes hold of Hungary. From the Wolfs’ comfortable upper-class life to imprisonment, daring escapes, tragic deaths, cloak-and-dagger adventures, and Ervin’s final escape to freedom in the dead of night, “Not a Real Enemy” is a page-turning tale of suspense, tragedy, comedy, and ultimately, triumph.

“Not a Real Enemy: The True Story of a Hungarian Jewish Man’s Fight for Freedom” by author Robert Wolf is available at retailers and online including at Barnes & Noble and at Amazon:

Robert Wolf, M.D., grew up as the only child of Ervin and Judit Wolf. Their stories of their escape from communist Hungary, and his father’s tragic history of escaping the Nazis twice but having his own parents taken to Auschwitz, inspired Robert to document his parents’ tales and share those stories with Jewish groups and others throughout the United States. In “Not a Real Enemy” Robert shares his family saga-and the forgotten history of the nearly half million Hungarian Jews who were deported and killed during the Holocaust-through an epic and inspiring tale of daring escapes, terrifying oppression, tragedy, and triumph.

For more information on “Not a Real Enemy: The True Story of a Hungarian Jewish Man’s Fight for Freedom,” visit: robertjwolfmd.com