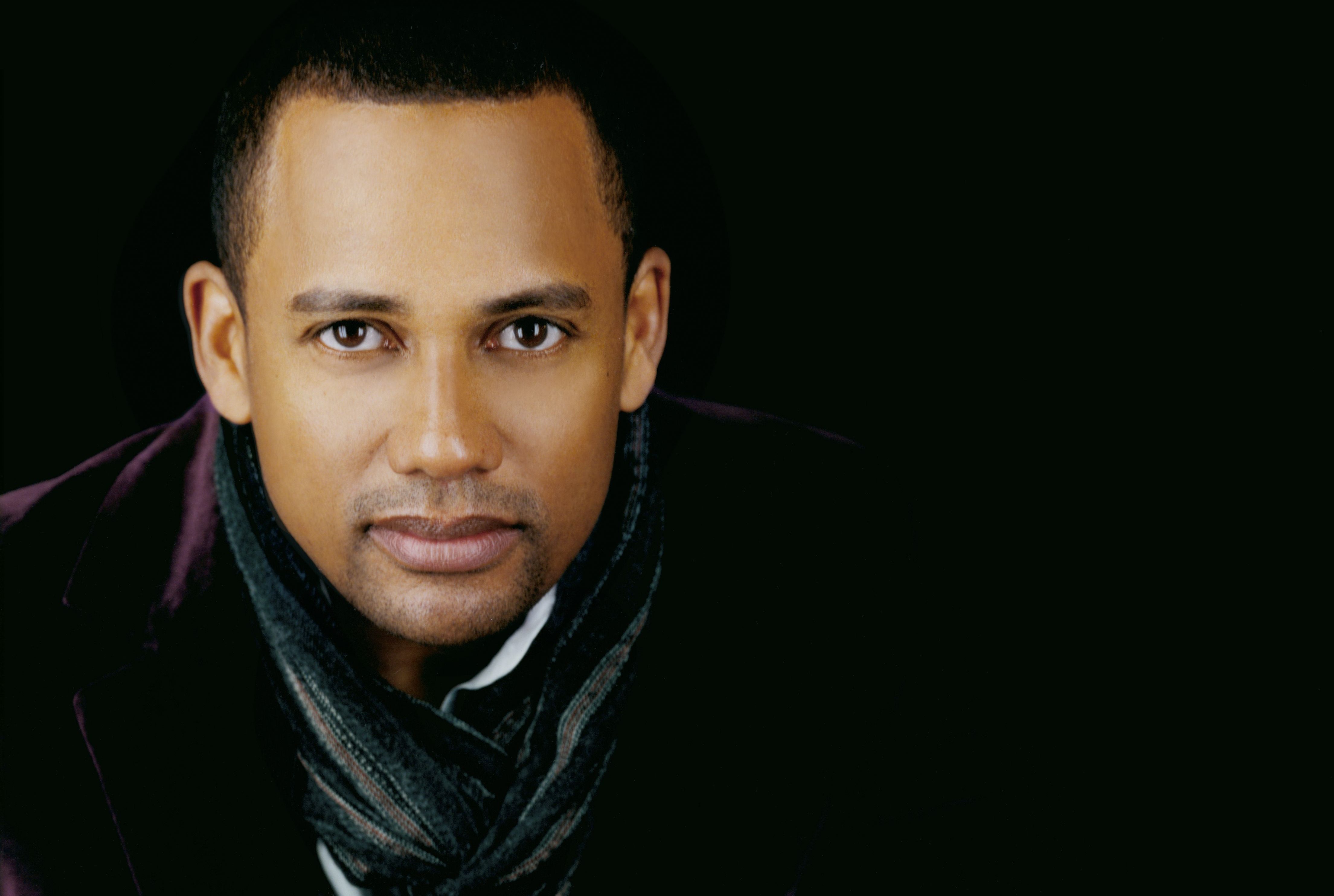 What is the difference between being rich and being wealthy? There is no clear distinction, and, truthfully, the dictionary definitions are eerily similar. It seems, however, that in the individual mindset there is a difference. The term wealth appears to be associated with not only an abundance of monetary funds and valuable objects, but with values themselves. Wealth takes on a moral component that richness simply does not. Hill Harper, CSI:NY actor and philanthropist, in his new book The Wealth Cure: Putting Money in its Place, takes the meaning of wealth to a whole new level.

The Wealth Cure is unlike any other self-help/financial guide on the market today. Harper describes it as a journey book that “uses mistakes I’ve made, and the lessons I have learned, as the template.” He takes his reader on an intensely personal journey that tackles such issues as cancer (his own), debt, friendship, and love. He tells me, “there is a common theme in all of my books: upliftment.” And it does indeed uplift.   There are scenes where you will laugh at his quips (anyone have “indebtgestion”?), cry for his friend who lost her soul mate, and internally root for him in his battle against thyroid cancer. But above all, you will finish the book with a new outlook on the role of money and how it should be used to enhance your life, not control it. 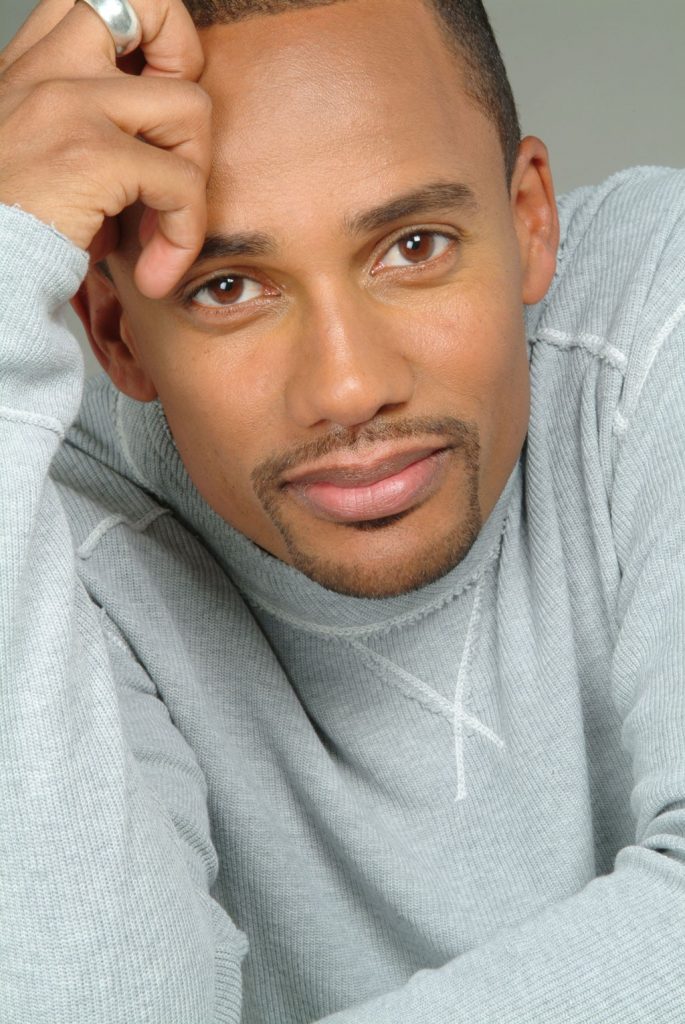 As a member of the Obama for America National Finance Committee, I had to ask the burning question: “What did you think about the debt ceiling debate?” As is mentioned in his book, Harper brought up the concept of smart money and dumb money. “Just saying debt is bad, big government is bad, all of this is bad,” he says, “is not a smart approach. […] There is no question that we have to lower the debt, and we should be cutting more than what we have cut, but the question is what are you going to cut? What are the things that are helping us that we want to spend on and what are the things that drain us down? Smart money is the expenditures that we have governmentally that are real investments in individuals and people.”

Here are a few of the section titles in Harper’s book: Am I Using Money or Is Money Using Me?, Achieving Unreasonable Happiness, and Which Wolf Are You Feeding? It is obvious that much of the book puts a heavy emphasis on you, the individual. One of the most important questions in the book, I believe, is when he asks, “What is the cost of being you?” As important as our national debate on debt is, as well as the fears and anxiety that goes along with all of the precarious situations our country is currently in, we have to always be the ones to look out for our individual financial futures. This book gives great insight into financial planning and success that anyone, no matter your current income level, can use. The added bonus will be your new concept of wealth.