When one thinks of success he typically would assume all things are aligned and intact. Career, wealth, social, and family. What happens when one of those elements are out of sync? Kinja Dixon, an only child, was relocated to Virginia for work with Wyndham Vacations while his family was split between New York and the Carolinas. His conversation and interactions with his family grew scarce. His personal development became his support system. His family was transformed into a library of books written by the list of authors that he read and listened to on a daily basis. He was depressed, He was alone, and he had no idea.

What some would say becomes compensation, I lean towards calling a vice. For Kinja, his vice was work.  His success with Wyndham Vacation Rentals placed him in the President’s Club for the 8th time. Upon sending a photo to his mother, from Puerto Rico, to share his accomplishment, she realized that his success was laden with depression, an eating disorder, and a lack of self-care. He was over 300-pounds and the last time his mother saw him he was around the 190 mark. Of course, she was concerned about her child. 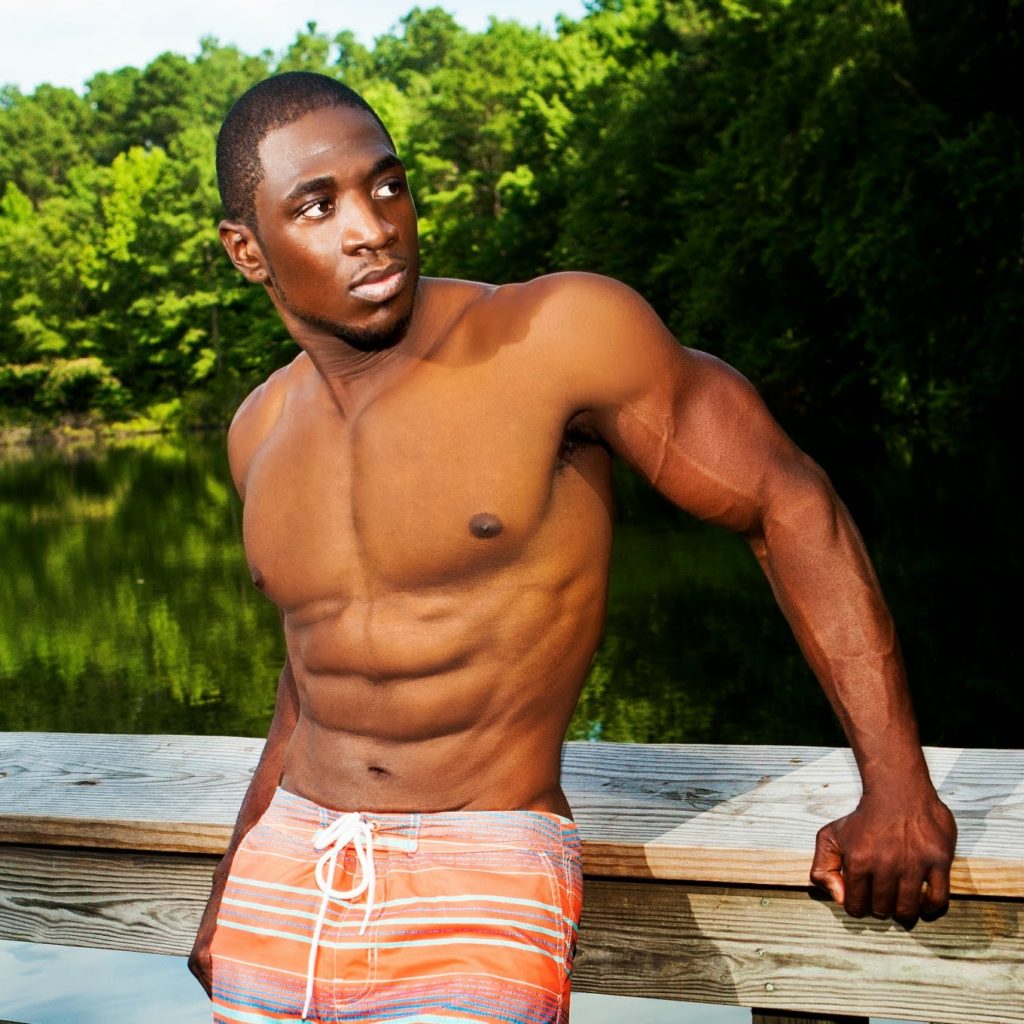 “When we talked, she saw the picture and said, “what happened to you?” Kinja explains during our phone conversation. “It was a mixture of her voice and looking at the picture for myself that made me realize that I let my success, even monetary, take me away from the normal etiquette that I should apply to my normal life. The mixture of that hunger, stop drinking, and the inclusion of being literally addicted to personal development. I believe I set the reset button on my life. From 2009 until now, my life has completely done a 360-degree, times two and counting. There were moments before that was important, but that particular moment was monumental.”

Kinja was 24-years old and making a $180k year salary, and his hunger for money and success planted over $1million in his bank account. He was making it. Or at least he thought. Now, looking back, he realizes that mindset was the first problem. His demise began with a simple mindset.He took inventory of his life and those in his life and he began to not only eliminate the negative attributes of others, but of himself.

“People don’t look at it as a demise, they say “Well, you were just 300-pounds and a millionaire.”, Kinja Explains. “Who are we making that judgment off of? Personally, looking back at that time and knowing where my life was at that time, I can say that was the problem. I started realizing that there was no limit or such thing as “success”. If you get it, you become complacent, if you don’t have it, you don’t want to chase after it. It’s like wait a minute, why am I allowing a word to stop me from pursuing mastery in every day of my life. Eliminating that word and realizing that this is a life process is what changed me to doing things that have never been done in the world.”

Whether it was his values changing or not being interested in the things that he formerly was, there were several times over the last 8 years of his life in which the separations occurred. Kinja was becoming comfortable in his skin and he realized being around certain people would have eliminated some of the time that has given the light bulbs to change his life. After changing his mindset, Kinja began to get in the gym. And one specific day, a gym visit would take his life and his goals to new heights. 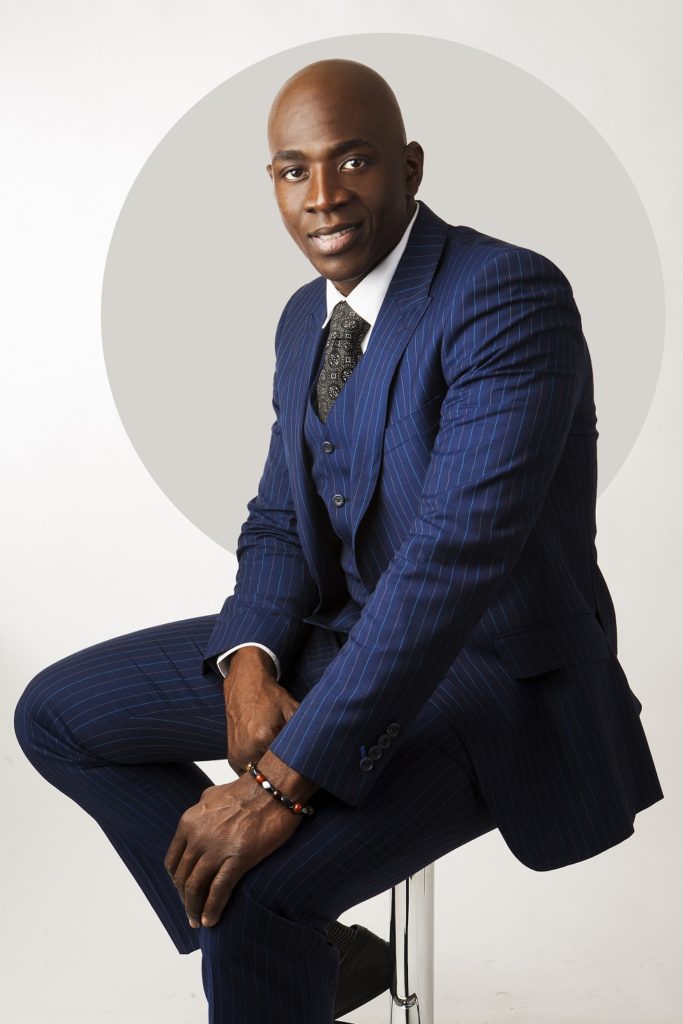 “January 2015, I was in the Gym and on my phone and I saw “Do you want to train like a Shaolin Monk” come up on my facebook feed and I pressed it and read the qualifications and the costs,” Kinja explains as if he was replaying the moment in his head. “And I said in ‘August, I’m going to do it.’ I was already doing yoga and already intensely working out. I felt that in order for me to get in-line with my goals, from a mental discipline standpoint, I knew it would assist in the direction that I was going. As of August 2015, I was in a Shaolin training camp getting 6 hours of training a day and my life has changed in so many ways helping me be the person that I am now.”

Life is full of lessons. Some are continuations of a lesson previously taught, and others are what we consider “New”. The challenge in life is being humble enough to know that you don’t know everything. Ego has taught us to feel that being knowledgeable is the ultimate notch in a belt. One that knows all can do all. The problem with that is that you NEVER know it all. Life is forever changing. Medicine, technology, fashion, entertainment and more all evolve. What was once popular is now a fad and what was seen as being ridiculous…all the cool kids are doing. Growing in life is about listening and learning. Taking life’s lessons and applying them to your everyday understanding. All of the whiles, knowing that at any turn, life may toss a new lesson in what you feel you have perfected. Kinja learned this first hand.

“There was 12 of us standing around looking at the master showing some things in regards of boxing,” Kinja begins to explain. “I’m the only person that that doesn’t have a belt. The other guys have 1st, 2nd, 3rd-degree black belts. One of the gentlemen that were there with me was 21 years old and studying since he was like 4. He screamed out “oh I know that move!” and the master told everyone to be quiet in his Shaolin dialect and then he said “once you know something you stay ignorant, true masters always have a beginners mind” one of the most powerful minutes of my life. And it made me think about all of the people that say “I know” I know that already. But then you look at their results and if you knew this your results would be different. And the reason why they are in those shoes is that they didn’t stay in a beginners mind. And even though the 21-year old didn’t mean any harm, him saying “I know” wasn’t the right thing to say at that time because we are in a student class situation. But that’s what happens in life, financially and in health, even though we know what to do, we are not practicing it regularly and that’s what leads us to stay ignorant.”