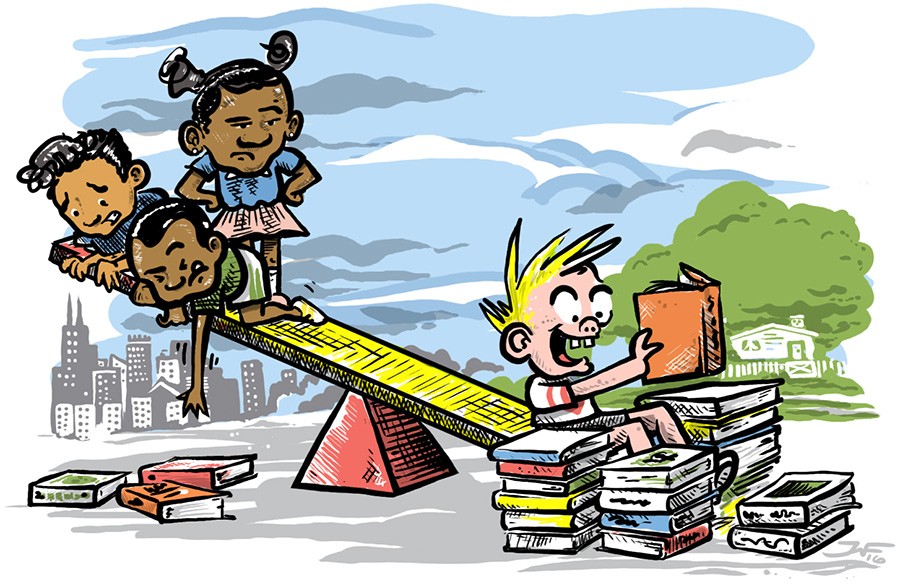 Our friends over at the personal-finance website WalletHub released the results of its 2018 Back-to-School Shopping Survey, along with its picks for 2018’s Best Credit Cards for Back-to-School Shopping and a Sales-Tax Holiday Calendar, to help parents save hundreds. We share that information with you in hopes to help you make the best decisions when it comes to funding education for your family.

One of WalletHub’s main findings is that low-income parents are 10 times more likely to apply for a new credit card in order to save 5% on back-to-school shopping than high-income parents. This divide in the shopping habits of Americans based on income level is not an outlier, either. We also shop at different stores, for example, and we have different opinions of whether education is worth going into debt for.

It’s no secret that rich kids and their parents have a very different educational experience than the rest of us. But you might be surprised to learn just how far the divide extends, especially during back-to-school season.

For starters, parents who earn less than $25,000 per year are 10-times more likely to apply for a credit card in order to save 5% on back-to-school shopping than parents who make over $100,000 per year. That is very telling. Even though high-income parents are likely to spend more, making savings of 5% worth more, they’re comfortable enough financially for the savings not to be worth the hassle. In contrast, low-income families, who have begun to show signs of financial pressure in recent months, need the savings wherever they can get it. 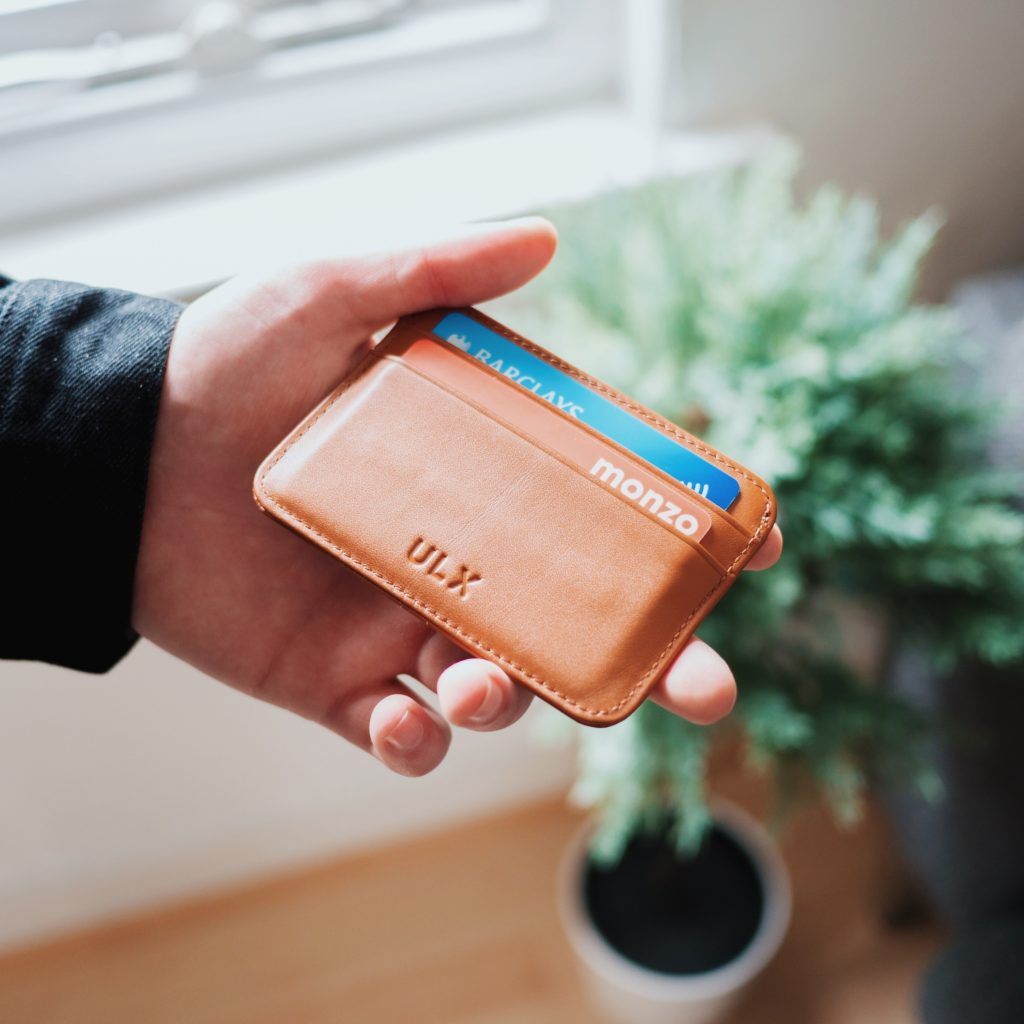 The willingness of lower-income parents to apply for credit to accommodate back-to-school shopping also is indicative of the group’s stance toward educational debt. For example, 84% of people who make between $50,000 and $75,000 per year say their kids’ education is worth going into debt for. Just 54% of people who make $100,000+ agree.

Furthermore, if you ask parents when kids should get their first credit card, those with less income are more likely to advocate for doing so at a younger age. More specifically, 69% of parents who make over $100,000 per year say young people should wait until at least age 21 to get a credit card. And 55% of parents who make less than $25,000 per year say a person’s first credit card should come sooner. For them, borrowing on credit is simply part of getting by.

Below, you will find additional highlights from WalletHub’s 2018 back-to-school reports: