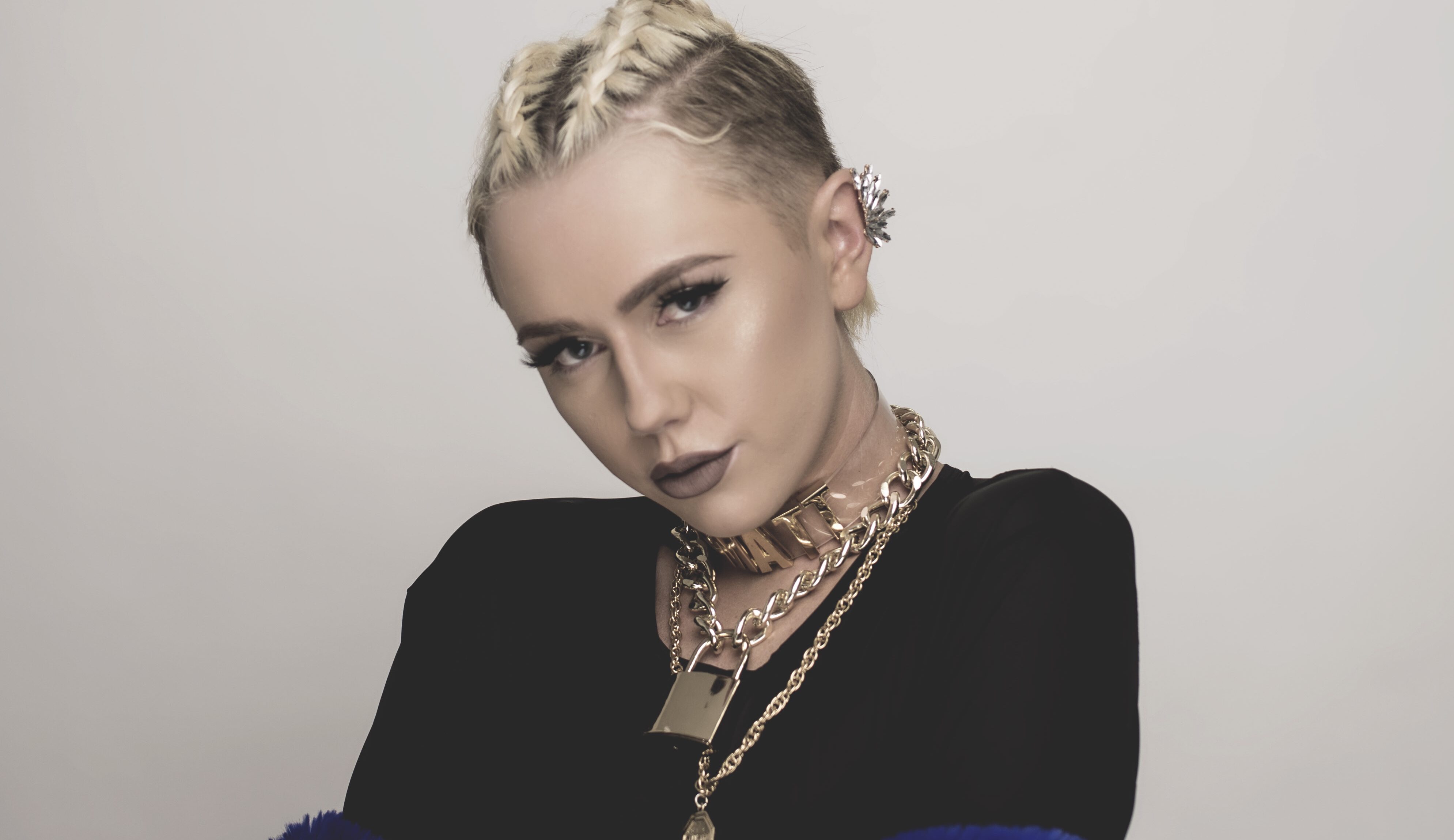 I can remember the first time I interviewed Matt Sarafa, for an exclusive interview at Afterbuzz TV. His PR team had arrived first, and I remember wondering what he would be like in person. I’d initially seen him on an episode of The Real Housewives of Beverly Hills. His godmother, Kyle Richards, one of the show’s stars, featured Matt’s line of faux furs at a trunk show in her New York store Kyle by Alene Too in the episode. Even in the short scenes, he filmed, you could quickly tell Matt had an over-the-top persona that easily matched the glamour and drama of the wives on the show.

In hearing that we’d be interviewing him at the network, I quickly did a scan of his social media and thought, wow, he really lives this persona! I say persona at this point because, in Hollywood, you can never really tell what’s authentic and what’s a little put on for the cameras or theatrics of it all. But, when Matt breezed in wearing one of his signature furs from his collection, I knew right then and there – this was no put on persona. He was the real deal, and I was here for it. While he has a flashy style all his own, he still maintains a down-to-earth and fun personality that really shines through. You don’t always encounter that in this industry! And that stuck with me…

Matt’s popularity is on the rise, and he’s on the lips of Hollywood’s elite, thanks to his line of luxe faux furs. As a young designer, who has grown to success through hard work, tenacity, and drive, he truly epitomizes a brand that is bold, visionary, and completely style and fashion-forward. And let’s face it, there’s nothing more pimped out than a fur coat.

So, by the time we met up again for our cover photo shoot, it felt like connecting with an old friend. Without pretense, Matt entered the building in a flurry of multi-colored furs, heels, and studded hats, completely ready to embrace the day. He was open to suggestions of color combinations and looks, but always remained MATT! Though he’s flattered, Matt does feel that being labeled a “rising fashion icon” has been earned, he feels that he is just someone who genuinely loves fashion, and likes sharing his style with the world!

To read Matt’s full interview, open the magazine on the main page.