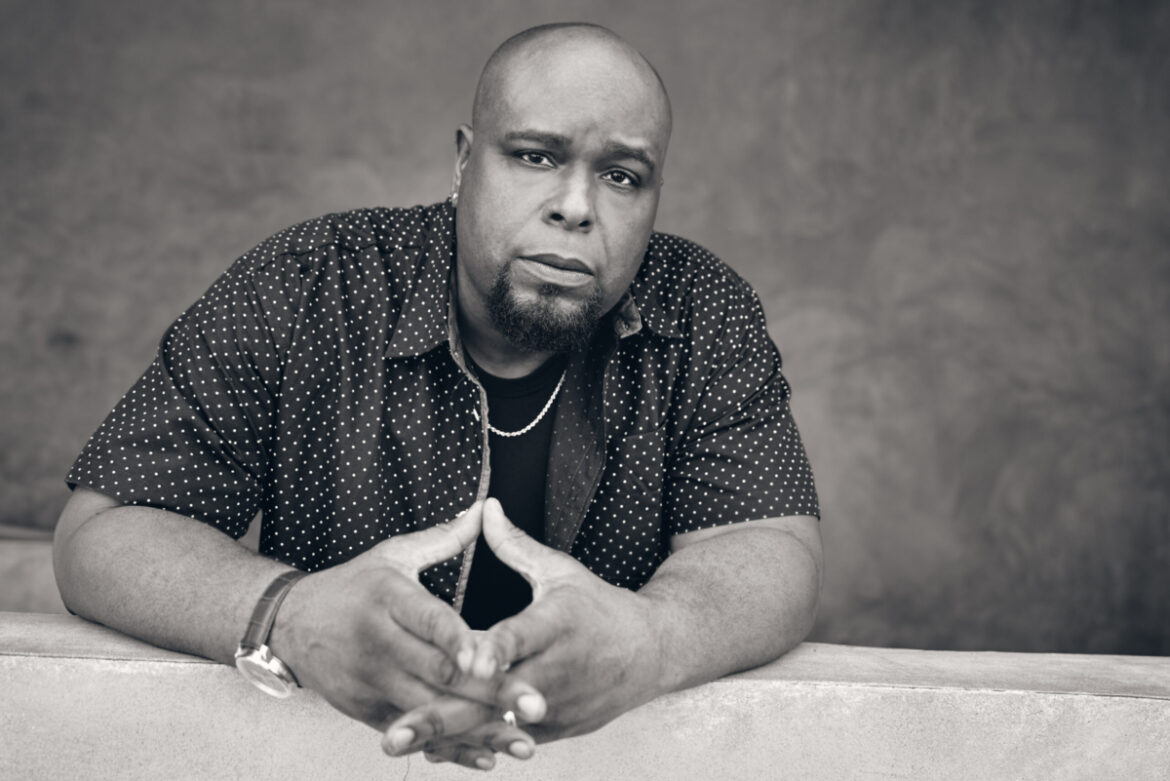 J. Bernard Calloway started his acting career by doing a favor for a friend. That favor would lead him in a direction away from the sports that he loved to play and onto a stage where the ridicule could be harsh, dreams could be deferred, and the “glass ceiling” for black males was reinforced with concrete. However, as the greats have said…if you work hard and stay humble, you will always be successful.

Currently, J. Bernard Calloway co-star’s as “Terry Carson” on one of the most popular shows on cable television, The Ms. Pat Show on BET+, he’s making a return to broadway, and his face is popping up on television appearances repeatedly. Needless to say, that hard work and hambled mentality are doing very well for him.

Being a huge fan of The Ms. Pat Show and growing an affinity for “Terry Carson” (the character that J. Bernard portrays), I was excited to speak to television’s newest Black father, discuss the messaging, understand the reasoning, and give flowers to the man that is giving other Black fathers a helping hand on dealing with marriage, issues, and parenting.