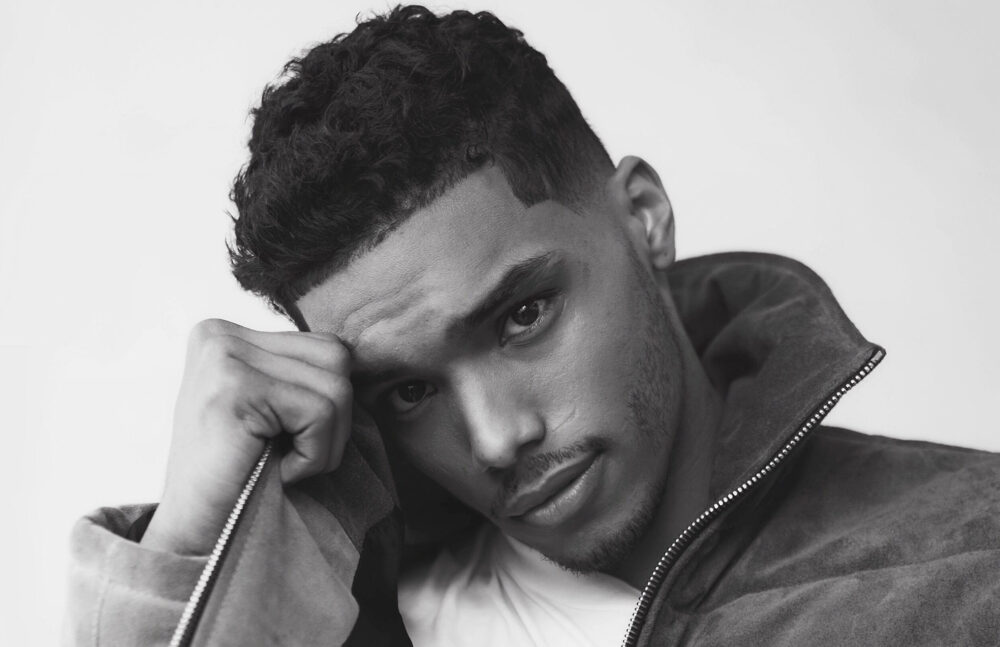 “My break the first big project that I did was a film called Drumline: A New Beat on VH1 and it was the first big film that gave me visibility and got my foot in the door,” Rome tells me. “I got to work with Nick Cannon, Alexandra Shipp, Jordan Callaway, and VH1 and just the entire cast. Drumline was such a cultural film that the second one, even if it was good or not, people just tuned in and watched it anyway. That was the first big role I’ve gotten.”

Los Angeles is the home of 170,000 union-represented actors. Let that sink in for a moment. These are just the actors who are qualified to be in the union. There is maybe 2-3 times that number of aspiring actors nestled in the city as well. One of the most challenging tasks of making it in that city. Is getting your face seen and your foot in the door. Rome Flynn did just that. Rome is a guy whose face you will recognize before the name. Or, you may just refer to him from his characters. Though being on the acting scene for a short 6 years, it’s safe to say that this actor is here to stay. His entry into the industry may have been the sequel to Drumline, but his true start of acting trails back just a bit further. And trust me, the streets were not lined with tinsel.

Rome grew up on the southside of Chicago in the Robert Taylor Homes with 7 siblings. Growing up in a house where attention was scarce, Rome found that he had a talent of doing impersonations and accents which would he would show off to try to keep the family full of laughter. He also realized that he had a talent for sports. Eventually, he would end up playing on the same Langford High School basketball team that NBA Champion Andre Iguodala was previously a superstar. His development as a basketball player did not only make him the popular kid in school, it would be what he felt was his only way out of poverty and the hood.

“I just wanted to try to get to college, you know,” Rome says as he explains earning his college scholarship. “I didn’t have the means, you know? We grew up very poor, so I didn’t have a lot of money around. I knew that if I wanted to go to college, I would have to get there on a scholarship. That’s when I started playing basketball and kind of working my way into getting a scholarship from basketball. That was my only option to get there. My thoughts were “let me figure out how I can do this so I can try to be successful in my family”. From what I know, nobody in my family had gone to college and actually finished. I, consequently, didn’t finish either. I ended up leaving college and my scholarship to come to Los Angeles to pursue acting.”

“I didn’t know anything about acting. You know, I didn’t know what a monologue was. Growing up there wasn’t any, I wasn’t in drama class or anything like that. But that same urge and intuition that drove me to want to go to school, is the same reason I left. I knew that acting was something, if I could do it well, I’d have an opportunity to do well. I could act forever. As for basketball, I figured I’ve got a few years, and I don’t know how far I’d get in basketball. I didn’t have dreams of NBA. I just didn’t think that was obtainable for me. So I just thought it was a little more logical to try to pursue something even though it was really unlikely for me to be successful in acting. I figured at least I could be somewhere warm, you know? I’d rather fail somewhere new instead of failing somewhere I’ve been the entire time anyway.”