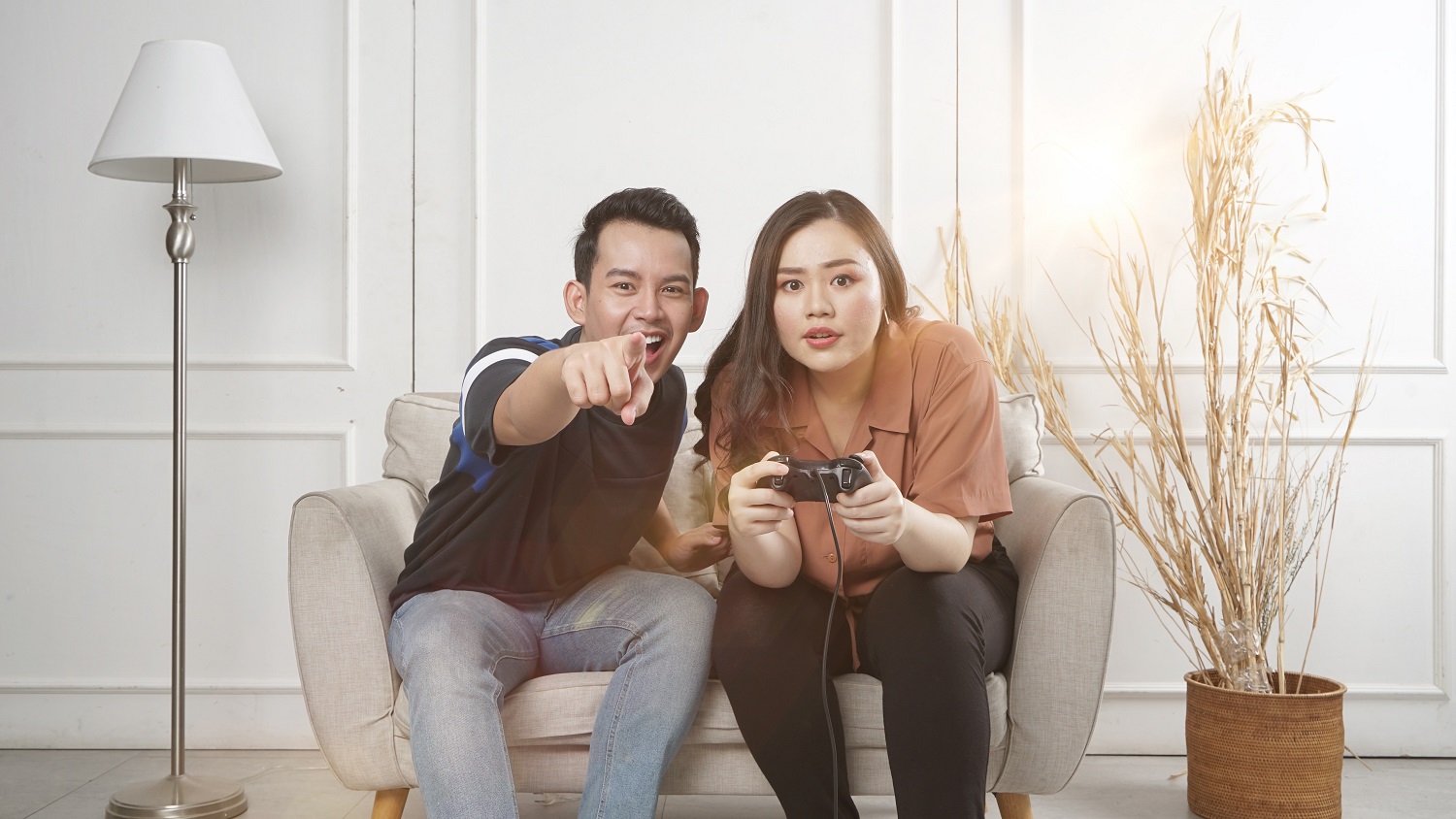 Summer sun beating you down? Do you get a sunburn just by looking out the window? Then here are some games for you to beat the heat this summer! Games have this amazing power to bring people together thanks to the power of the internet, and now more than ever is a good time to sit back in front of your TV and get lost for a few hours. All of these games are (relatively) new releases, and have loads of content online and growing communities that you can join.

Ask any person who has played Animal Crossing to describe how it feels to play the game, and they will without a doubt say that it is relaxing. The game centers around your character moving on to a deserted island inhabited by animal villagers who will move onto your island. Most of your time will be spent fishing, talking to the villagers, hunting for buried treasure, and decorating your new home. The game happens in real time, so the game changes the longer you play it. It also has multiplayer, and you can invite friends over to explore your new island and build together.

Call of Duty: Warzone (Released on March 10th for Playstation4, XBox One, and PC) Free

The Call of Duty series takes the great shooting mechanics of its previous games and adds its own spin to the wildly popular “Battle Royale” genre. Battle Royale involves large amounts of players dropping into a massive map and battling it out to be the last person/team standing. The best part about it is that it’s a free standalone release separate from Modern Warfare. It also allows multiplayer across all platforms so you can play with friends who don’t have the same console as you.

This game isn’t for the faint of heart, and definitely isn’t for those who are prone to throwing their controllers when they die in game. But if you want to play one of the most well designed and polished first person shooters in years, Doom Eternal is for you. Set during an apocalypse (how fitting!) caused by the release of demons on Earth, only you, the Doom Slayer, can save all of humanity. iD software has once again created an addicting and well rounded experience that you can easily lose hours playing over and over again.

Jackbox Games have been creating hilarious and unique party games for a couple years now, and their newest foray into the genre is no exception. Since the COVID-19 outbreak, they have released an easy guide to let people play from their homes together. All you need is a cell phone and an internet connection!

Minecraft Dungeons (Released on May 26th for Playstation 4, XBox One, Nintendo Switch and PC) $29.99

Minecraft is one of the largest games to ever grace the internet, selling nearly 200 million copies since its release in 2011. The newest game is a fun, third person action game called Minecraft Dungeons. This dungeon crawler features randomly generated maps, items, and monsters that you can play with your friends. The kid friendly aesthetic makes it a fun experience for fans of games like Diablo or people brand new to the genre.

​Whether you have been playing video games your entire life or you are just looking for a new hobby, these new games are a great way to get into playing games. Many of these games are updated regularly, so there is always new content to enjoy if you decide to go back to one. Even if your friends are halfway across the country or quarantined down the street, video games are always a great way to stay connected and have fun.