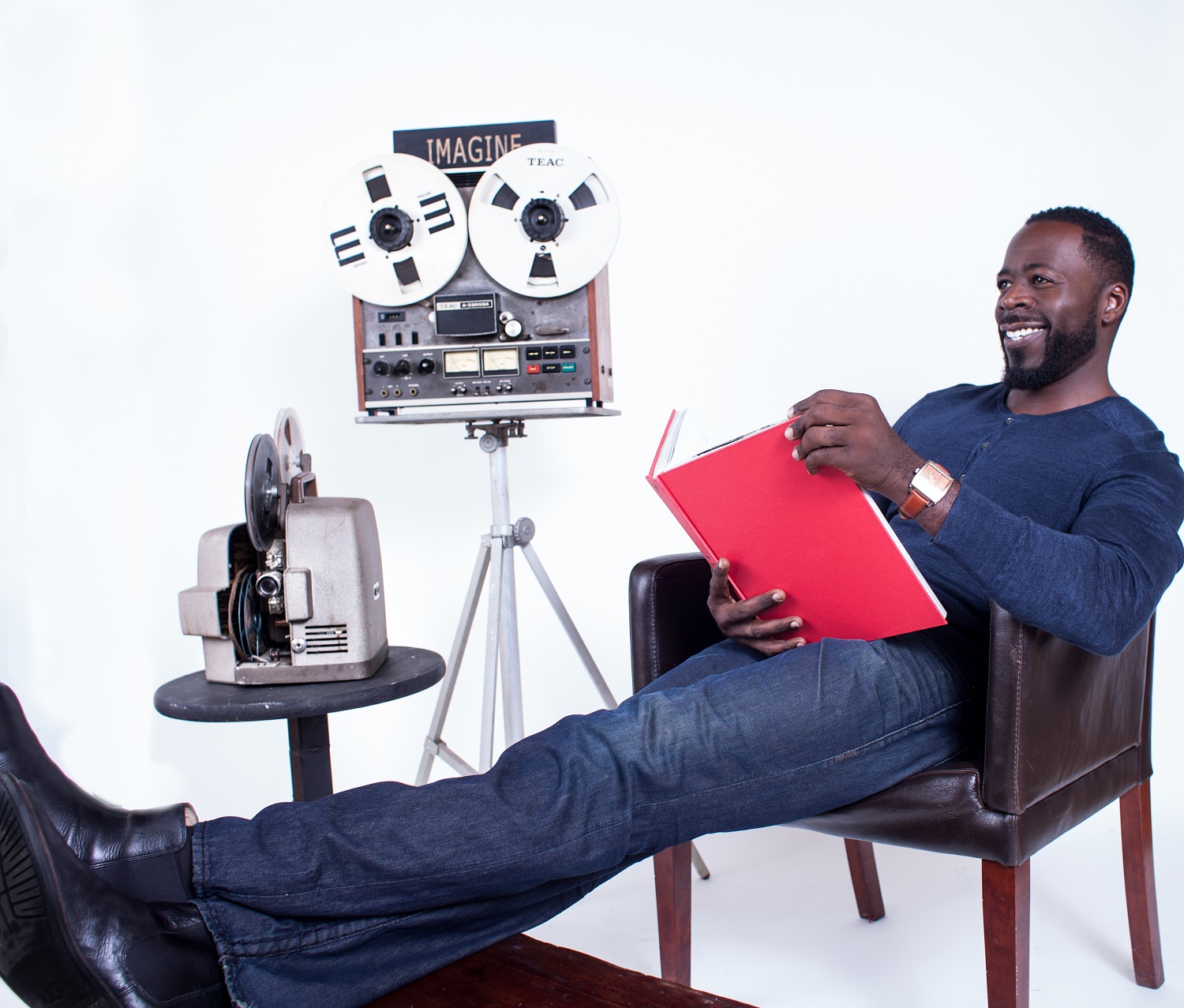 “I had a voice before I was an actor,” Demetrius Grosse tells me during a break of filming his movie. “I’m just blessed to have an outlet that allows me to make some informed decisions about the path that I charter and how that can affect my audience. It just happens that others such as Jean-Michel Basquiat were able to affect his audience through a visual. Nas, Jay Z, and those guys have done it through their music. To be early in my career, I’ve been fortunate to be in projects that have social relevance. You never want to do something with futility.”

Demetrius, a Washington D.C. native, began acting early in his life. Training with some of the great theater professors at Howard University would be the nurturing platform that he needed. During his short stint at one of the most well-known members of the Historically Black Colleges and Universities umbrella, he found himself training and studying under the likes of Henriette Edmonds, Al Freeman Jr, Mike Malone, and more. He was not only gaining priceless knowledge and awareness, but he was also learning a valuable lesson; it allowed him to have the audacity and the confidence to be the proud Black leading man in the Cinemascope.

You have to really own yourself in all of the colors and nuances and elements of being black in America to be a true artist. Therefore, for Demetrius to have that experience in a collegiate atmosphere before he began working professionally was tremendously valuable. That environment really embeds a different sense of awareness and responsibility of the community.

“Sometimes we have to find people out in the deep sea; in shark-infested waters,” Demetrius says about his understanding of what his public status means for helping others. “I think it’s important for us to stay connected and informed, know our right and know what people have done before us and know the shoulder that we are standing on. If were aren’t a community of duplicity, we can never be respected as a community on the outside. In every form, whether its journalism, acting, music, photography. We have to look to stay connected and support each other and create content.” 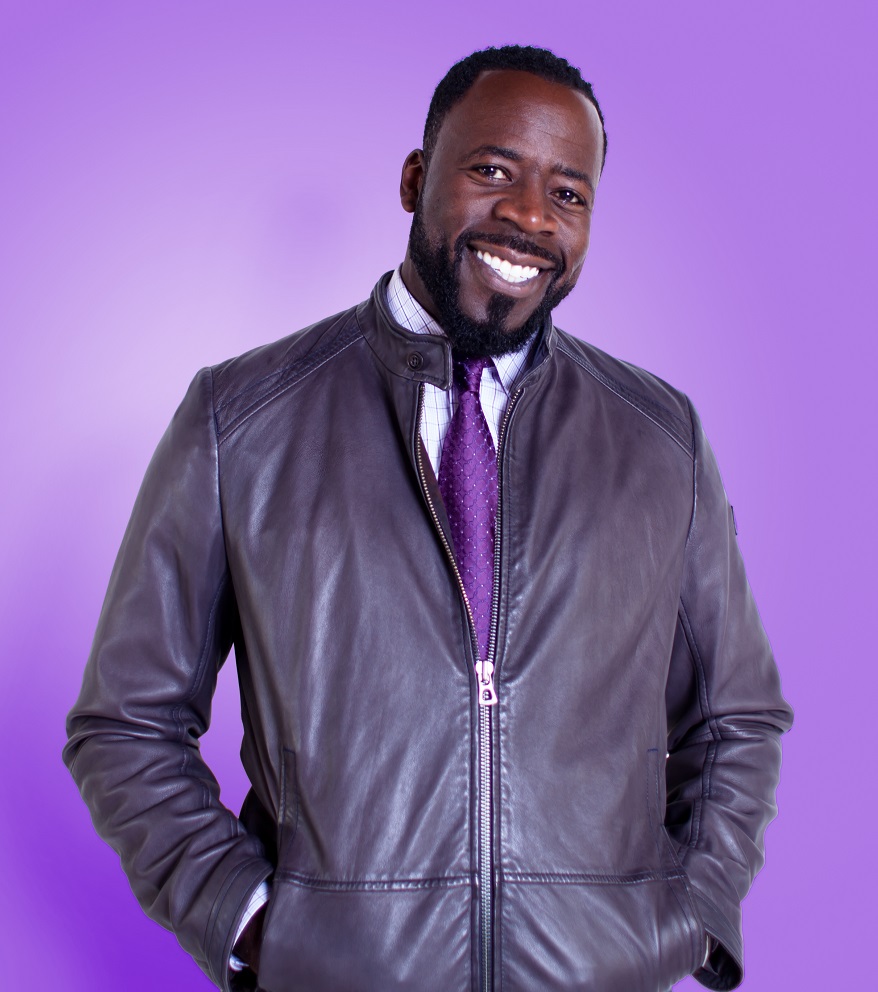 Content has definitely not been a problem for the 36-year-old actor. Over an approximate 13 year career, Demetrius has risen from the unnamed US Marshall to “Preach” in the hit series The Brave. It would be his role of Dave Ubben in the Benghazi chronicled action thriller 13 Hours that would hit close to home for the large-statured actor. With family members and friends that serve in the military and law enforcement fields, playing the role of a “real” person who was critically injured during a mortar attack on the North African based US Embassy.

“I started very early on playing David and having a chance to play a character like that in a story that’s very provocative and current was important with me,” Demetrius explains with a passionate tone. “It wasn’t a lot of African Americans in the film. That too was inspiring to be able to represent on a different level for an entire demographic of our enforcement who are of color. I was excited for people to see the film because it’s about courage, valor, and people stepping up in a really dangerous situation and taking the high road of saving lives. You really care about the characters who are real people. It’s something really good to be a part of. The other element of the timing on MLK Day. For it to open on that weekend was great for the conversation.”

The misconception of many actors is that once they make it they turn their back to the communities from which they come to keep the checks flowing and their reputation untarnished. Well, not this one. He maintains a balance by staying family oriented and staying up with the current events. Knowing that we’re in a very volatile time in America, he had the opportunity to film a part in Straight Outta Compton. The ongoing understanding of this particular movie was indeed one that comes with conversations and provocations that needed to be had. While doing interviews to promote the film and/or having conversations about it, Demetrius was also getting the opportunity to speak out on police brutality, mass incarceration, the judicial system, or just being an ambassador of hip-hop. Because at the end of the day, we all have to remember whose shoulders we stand on to be where we are.

“I was really blessed and fortunate to have the opportunity to work on films that while they were recounting the past, the themes were still very current today,” Demetrius pleas. “None as strong as Straight Outta Compton and the Black Lives Matter Movement. It’s cool to be a part of work that is relevant and socially provocative. That keeps you grounded because you’re never able to get on the high horse and say “oh but I’m working and making a little bit of money.” You’re held to a certain level of responsibility because the people who are watching your films, the country, and the world as a whole are looking at you because you are a part of something that is making a statement. You can speak to the minds that are being changed and helping evolve people’s ideas.”