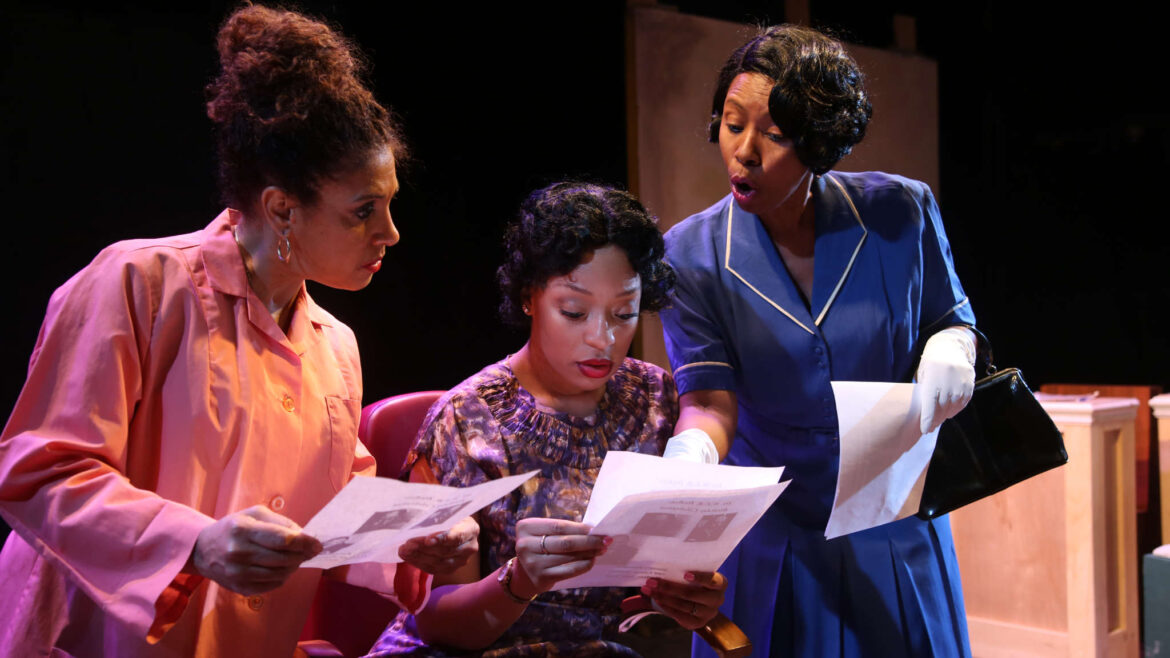 “The Meeting,” whose premiere was presented by NFT in 1987, is an imaginary encounter between Martin Luther King Jr. and Malcolm X in 1965 in a hotel in Harlem. Differing in their philosophies but alike in their mutual respect, the two men debate their varying approaches to the same grave social problems. Both are prepared to die for their beliefs but neither is aware of how soon assassins’ bullets await them. The play was televised on American Playhouse in 1989.