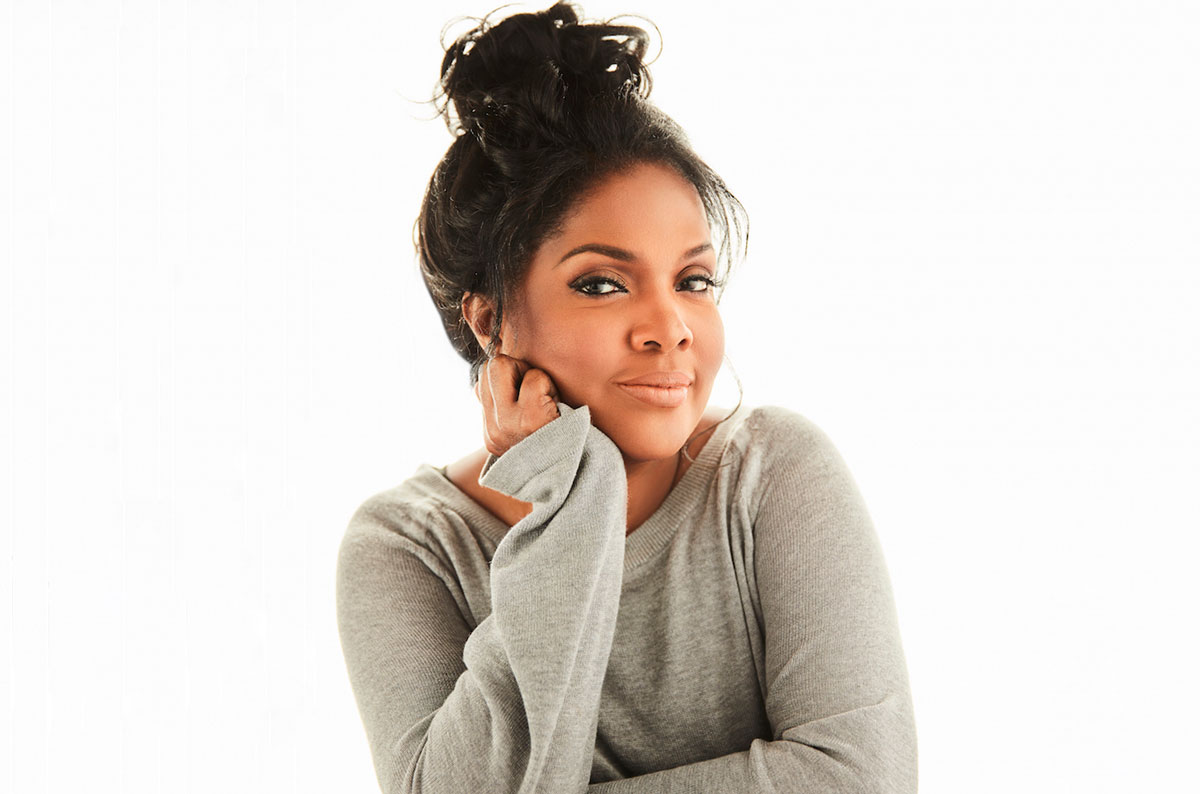 Grammy award-winning gospel artist Cece Winans has released a new gospel version of the song, “Beautifully Broken,” written by Jenny Slate Lee and pop artist Plumb. The moving song serves as the title track for the upcoming feature film of the same name, Beautifully Broken, in theaters August 24th.   There are three unique versions of the song with Dove award-winning pop singer Plumb, and Grammy award-winning country artist, John Berry, recording their own renditions to spread the uplifting track’s message across genres.

“I know a lot of broken people will be healed through this song and that inspires me,” says Cece Winans. “Once I heard it I felt it had a powerful message so I was honored to record it.”

The song, released through Pure Springs Gospel/D3 Music Group, was produced by Winans’ son Alvin Love III and Grammy Award-winning producer Warryn Campbell and co-produced by Rodney Jones Jr., and Clyde Duffie. The touching lyrics of “Beautifully Broken,” combined with the emotional delivery by CeCe Winans, creates a powerful experience that reflects the impactful nature of the film. 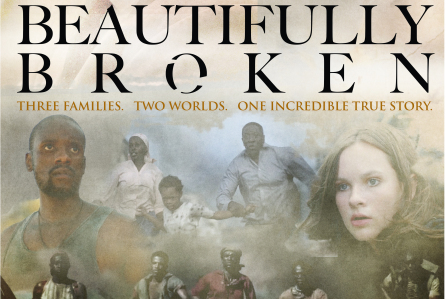 Produced by Big Film Factory, the film Beautifully Broken is about a refugee’s escape, a prisoner’s promise, and a daughter’s painful secret that converge in this inspiring true story of hope. As three fathers fight to save their families, their lives become intertwined in an unlikely journey across the globe, where they learn the healing power of forgiveness and reconciliation.

Beautifully Broken has already received glowing reviews from viewers of its advanced screenings. For more information about the film and to view the movie trailer, photos and cast bios, please visit, www.BeautifullyBrokenMovie.comFollow the Beautifully Broken film on social media:
Facebook:   https://www.facebook.com/BBrokenMovie/
Twitter and Instagram: @BBrokenMovie