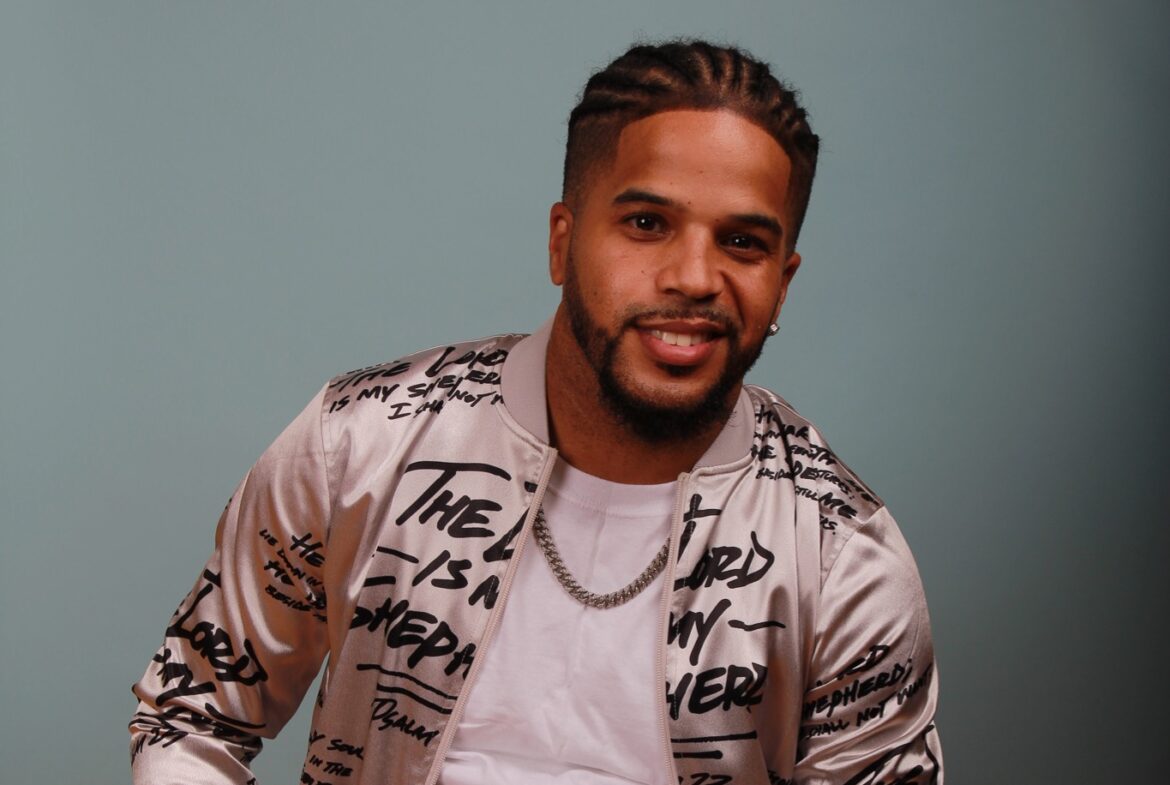 This past year, 2021, was quite the year for Latin hip-hop sensation, International Nova. Just this summer alone, he was named by reputable publication, Rolling Stone, as the ‘Global Artist to Watch’. It was set to be a banger when he released incredible hits such as ‘Dale’ and ‘Controla’. ‘Controla’ managed to get a whopping 1.3 million streams on Spotify alone, serving as validation for the star. As a surprise for Nova, the production company ALLBLK, a relative of AMC created a brand new original series ‘Covenant’. His single ‘Dale’ was used in an episode, much to Nova’s much delighted surprise.

International Nova was born and raised in the Bronx, the hometown of other legends such as Jennifer Lopez and Fat Joe. He relocated to Atlanta in the hopes of expanding his career. Since then, he has performed with Pitbull, French Montana, and our ‘B.U.D.D.Y’ Musiq Soulchild. Nova let his acting chops shine in the famed, ‘All Eyez On Me’, a biopic about the life of musician Tupac Shakur. He also got a taste of the smaller screen when he guest starred on multiple episodes of drama, ‘Love and Hip-Hop Atlanta’.

Summer of 2021 was also filled with charitable donations and sponsorships by the singer. Most notably he was endorsed by LifeLine Animal Project, a nonprofit center focused on the treatment of animals. Taking his humanitarian efforts up a notch, he also gives back to the community that gave him his start. Making sure the Latin community is taken care of is a personal goal for Nova. He wants to use the platform he was given to help those who are less fortunate – human and animal alike.

Nova is known as a phenomenal act himself, but has taken his talent to behind the scenes. He has produced numerous tracks for his album, taking charge of his own destiny. This coming year, he is looking forward to finally releasing this album for all to hear. Actor extraordinaire, Columbus Short will soon be requiring Nova’s assistance as the rapper will be producing singles for the thespian in 2022. In addition to music, pending modeling gigs are thrilled to work with him in the upcoming season. Follow and interact with International Nova on social media at the understated name @internationalnova.

Check out Controla by International Nova