It’s good to know I’m not alone when it comes to rummaging through YouTube from time-to-time looking up its elaborate catalog of “How To” videos for a quick lesson or two. For me—learning to make Checker’s french fries (yeah, I said Checkers!) and others…playing the flute? Joining me on my “how-to” quest is actress Latarsha Rose. If you haven’t already, do yourself a favor and get caught up on the first season of BET’s hit series, Being Mary Jane. Yes, it’s on Netflix.

Made clear after speaking with her—Latarsha is NOT to be put in a box. And I agree. Having always had an interest in the arts as well as an evolving relationship with social media, the BMJ co-star takes pride in living in the “real world” as opposed to those who can’t seem to find their way back from cyberspace.

If you asked her, there’s nothing like taking the train and chopping it up with the passenger sitting next to you or even seeing young children playing outside doing what most of society has forgotten today—living life!So, what’s her deal? Find out for yourself as she dishes on her character Dr. Lisa Hudson, her take on social media and more! 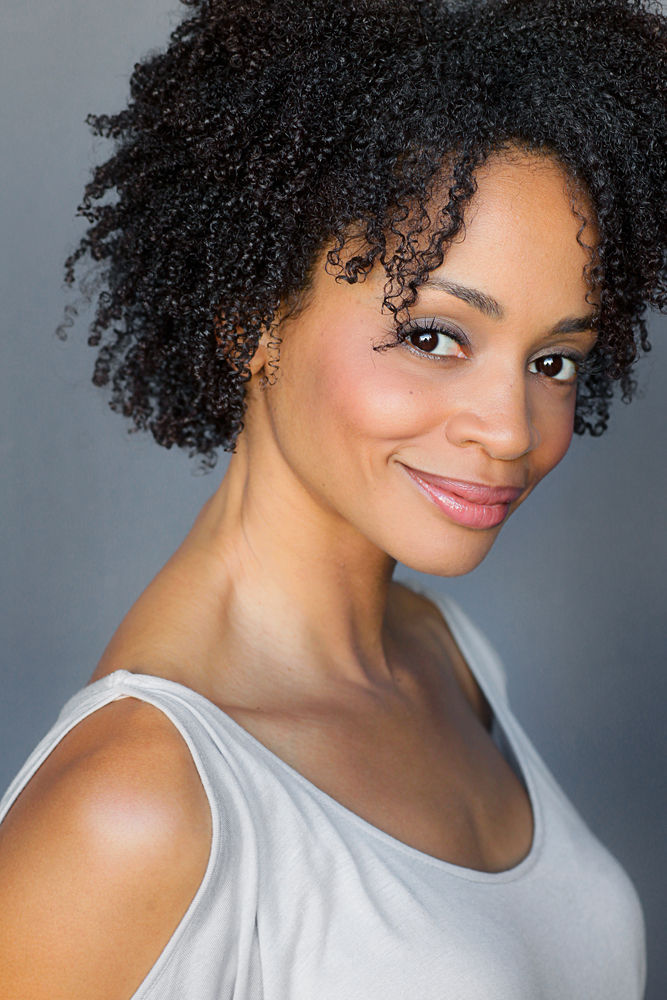 Being Mary Jane – your character, Dr. Lisa Hudson, how do you resonate with her? Does she remind you of yourself in any way?
She is a woman who’s quite complicated and I think we’re all quite complicated individuals, however, she specifically is struggling with prescription drug issues and she seems a little off balance with how she manages things in her life. How do I relate to her – I’m a professional woman who works really hard to have my career and she is quite fierce in her friendships. I would say I do my best to be my best at friendship and family. I think she has good intentions but I don’t know if it always plays out how she would like.

Since portraying Dr. Hudson, have you learned anything new about yourself that maybe you hadn’t quite realized before?
Well, I think it’s interesting, whenever I work on a character, I feel as if a part of the character leaves an impression on me, you know since you have to bring the character to life. Sometimes it’s just in the writing, I think things are quite interesting how I may see that I have a different perspective or may have more empathy. I have to be curious about why Lisa does the things that she does, so I think I’m learning to be more empathetic or curious about a person’s circumstance because you never really know what’s going on inside of someone else, whether it be their head or their heart, you only really see people from what they offer you and how that resonates to the outside world.

Your story is somewhat refreshing yet similar to that of a fairytale. Could you share how you were chosen for your role and what was it like preparing for it?
I auditioned; I went through a series of auditions, about four or five. How I prepare, I ask questions of myself and of the character. I look at the script and really try to pick it apart and look for clues, it’s constantly looking for clues in the research. Whenever there’s specific material, whether technical or something I haven’t experienced, I do some research and ask questions of people who may be dealing with something of that nature. I often times go to other literature for clues, especially right now I’m looking at Shakespeare or Chekhov or August Wilson. I think we’re all connected in terms of stories and storytelling; there are archetypes that are told. Mara (Mara Brok Akil, creator of Being Mary Jane), has really introduced us to different books and writers, she marries different artists. Storytelling is through the music and it’s also through the references that she makes to different books, especially for Lisa’s character. She’s always reading something to help herself; she’s always self-reflecting and learning in order to help deal with where she is and what she’s going through.

You attended Georgetown during your undergrad; what lessons would you say have transcended into your acting career?
I’d say practice and studying because you need to learn. Acting wasn’t a part of my plan, it wasn’t what my parents really saw for me. I had always been involved in the arts as hobbies. My parents felt there was a place for the arts but education was the foundation. I believe they’re all connected and a very diverse education is important.

Let’s talk more about your character’s style on the show as well as your own. How’d you describe it?
Lisa is at work and wears a uniform, that’s her vibe and her look outside, she has more of a Bohemian-casual elegance. You’ll see throughout the season it starts to change. As far as my style, I like to say you can’t put Latarsha in a box. I don’t fit into one category of style; I would say I’m eclectic and I have the style of that moment of the day, it depends how I feel that morning.

Season 1 finale brought in over 5 million viewers – how has your social media presence evolved since being on the show? Do you find yourself more interactive with your fans?
My relationship with social media is evolving. It’s so interesting, just like my style, it’s different each day. When we’re in the season, I’m definitely more active and very much focused on the show. I feel like there’s “work season” for my social media and there’s “off work season,” it changes. Day-to-day, personally, I feel like I can get lost in social media and I just want to be in the world… in real time. I’m still journeying through and trying to find my way with what my presence is on social media. I think it’s a lot; just constantly seeing other people’s lives in images, but just seeing images and not naturally knowing them. Like getting the full story and knowing what’s actually going on would you say? But just like also being on the subway in New York and actually bumping into someone and finding out what it’s like to sit next to someone on the train and the conversation that we might have or just the chemistry that you might get just being on the street and seeing kids play and things like that, it’s different. It’s real time in the world, real life it’s different than social media. It’s about finding a balance. I take time off from [social media] to see what it’s like in the real world. On the other side of it, I would say I love it because I get to see other people’s work. I found this illustrator, Nikia Phoenix, and have been following her on Instagram and she’s based in Paris; I love her work and I ordered a piece from her! So in a way, it really does connect us. Social media is like a box of chocolates.

So before I let you go, can you share what’s next for you in your career? Have you thought about starring in another series, featuring in some films or producing your own work?
That’s between me and God, He’s the one that has the foresight. I’m just working in the now and seeing what plays out.