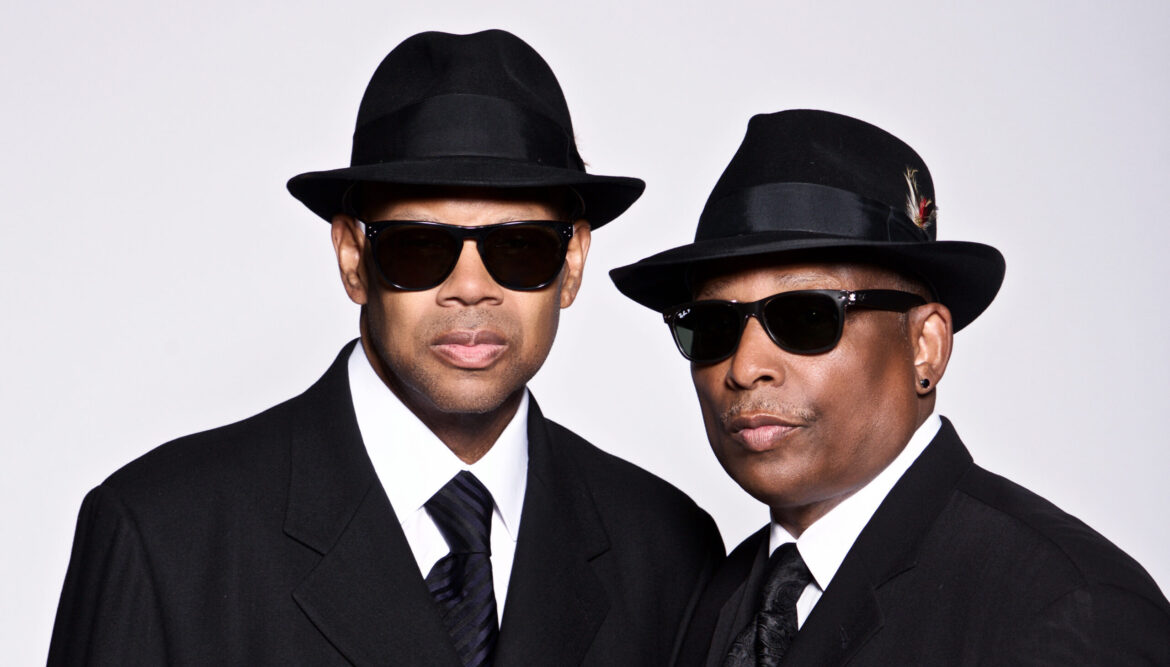 Alongside Prince, Jimmy Jam and Terry Lewis are the chief architects behind the Minneapolis Sound, which not only fused musical styles, but also broke down barriers within communities through a shared appreciation for this unique new movement.  Popularized in the 1980s, influences of the Minneapolis Sound can still be heard today in the records of some of the top artists in the world including Bruno Mars and Lizzo.

This year marks the 30th anniversary of Sound of Blackness’ hit, “Optimistic,” which not only climbed the Billboard R&B charts, but continues to serve as an anthem for perseverance and strength during times of uncertainty and insecurity.  This message has been especially imperative as our country has come face-to-face with the social and racial injustices that have for too long plagued every aspect of daily life.

Jimmy Jam and Terry Lewis have been partners for more than 40 years, collaborating on over 100 Gold, Platinum, and/or Diamond certified recordings for a diverse array of artists across all musical genres including Prince, Michael Jackson, Elton John, Mary J. Blige, Mariah Carey, Kendrick Lamar, Gwen Stefani, Willie Nelson, and many more.