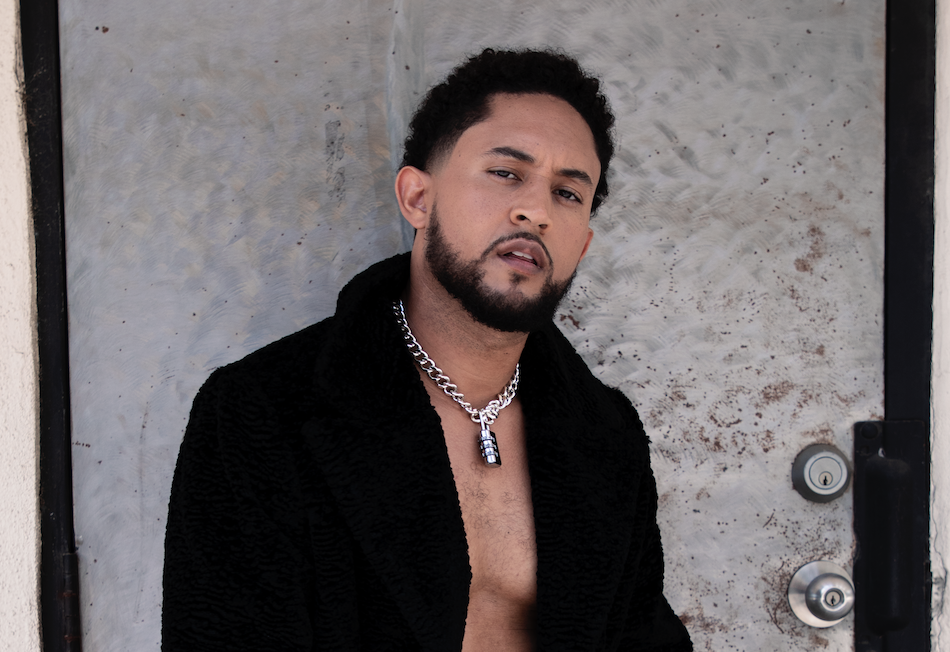 Tahj Mowry is truly the Smart Guy of Hollywood. Many of us were introduced to him through the character TJ Henderson on Smart Guy. Growing up on video sets with Prince, Michael Jackson, and Mariah Carey would be enough bragging rights for anyone. However when you throw in the numerous acting credits, Peoples Choice Awards, and even being voted People Magazine’s Sexiest Man Alive, the level of humility and sophistication of this lifelong entertainer is remarkable. We were able to connect with Tahj to talk about his most recent project “Welcome Matt” and the devastation of stress and mental health issues in the male community. We also talked about family dynamics, personal life, and that one time he was completely star-struck when Viola Davis Walked by him.