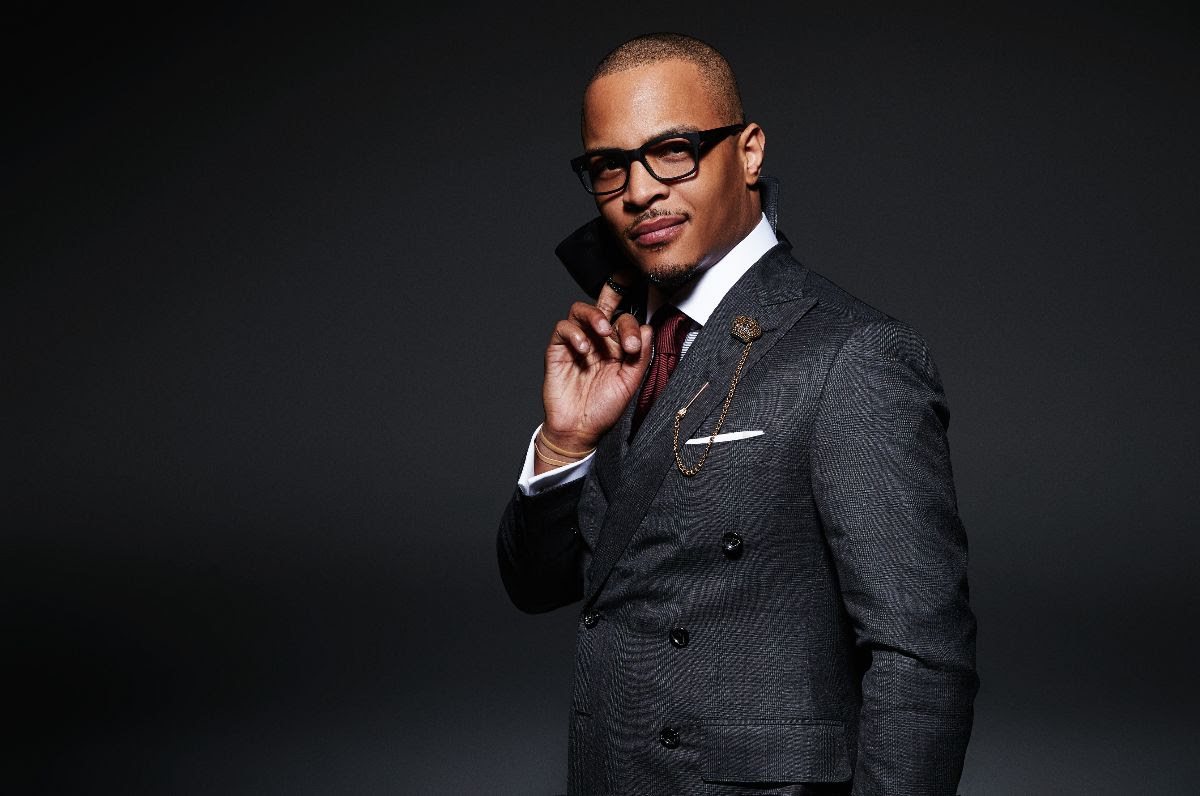 This year, ASCAP will honor trap music pioneer, actor and label head Tip “T.I.” Harris with the inaugural ASCAP Voice of the Culture Award, a special new honor created to celebrate ASCAP songwriters and artists who have had a major influence on music and culture.

“From its humble beginnings to its reputation as the birthplace of soul, funk, and R&B, Motown Records has evolved into a legendary institution that is home to some of the greatest musical talents of the last century,” said ASCAP Chairman of the Board and President Paul Williams. “We are so pleased to celebrate Motown Records’ first 60 years with the ASCAP Rhythm & Soul Heritage Award.”

Continued Williams: “T.I. has conquered the worlds of music, TV, and film, helping to popularize a new sub-genre of music in the process. His significant contributions to hip-hop music, support for other artists through his record label, philanthropy, community activism, and memorable onscreen roles have had a profound impact on today’s music and culture. There is no one more deserving to receive the inaugural ASCAP Voice of the Culture Award.”

Motown Records, founded by music icon and ASCAP member Berry Gordy in 1959, created what came to be known as the “Motown Sound” in the ‘60s: a distinctive musical style featuring tambourines, driving bass lines and gospel-influenced vocal harmonies that became synonymous with the Detroit studio where the songs were recorded. With singular talents that included Diana Ross, Lionel Richie, Smokey Robinson, Stevie Wonder, Marvin Gaye and more, Motown became the most successful black-owned label for popular music. This year marks the label’s 60th anniversary and Motown artists will take the stage at the ASCAP Rhythm & Soul Awards to pay homage to the legendary record label.

Tip “T.I.” Harris established himself as one of rap’s greatest and most successful MCs during the early 2000s. He famously coined the term “trap music,” which is now a popular sub-genre of Southern hip-hop. As the CEO of Grand Hustle Records, he has released 10 studio albums over the years and earned eight ASCAP Rhythm & Soul Awards, three Grammys, 13 Billboard Music Awards, and many other honors. T.I. is also a successful actor, having starred in blockbuster films such as ATL, American Gangster, Ant-Man, Takers and more.

T.I. has also taken an active role in community work through his non-profit, Harris Community Works (HCW), where he has led philanthropic and community transformation efforts throughout the City of Atlanta. Through HCW, he has supported countless philanthropic efforts including Colin Kaepernick’s Million Dollar Challenge, voting rights efforts that led to the largest voter turnout in Atlanta’s history, and servicing more than 7,000 seniors in need.

Other awards to be presented at the 2019 ASCAP Rhythm & Soul Awards include ASCAP Songwriter of the Year, Publisher of the Year, Top R&B/Hip-Hop Song, Top Rap Song, and Top Gospel Song. The evening will feature live performances and presentations to ASCAP members, and attendees will include top names in the music and entertainment industry.

Motown is the presenting sponsor of the 2019 ASCAP Rhythm & Soul Awards. Other sponsors include CÎROC, Fender and M.A.C. makeup.