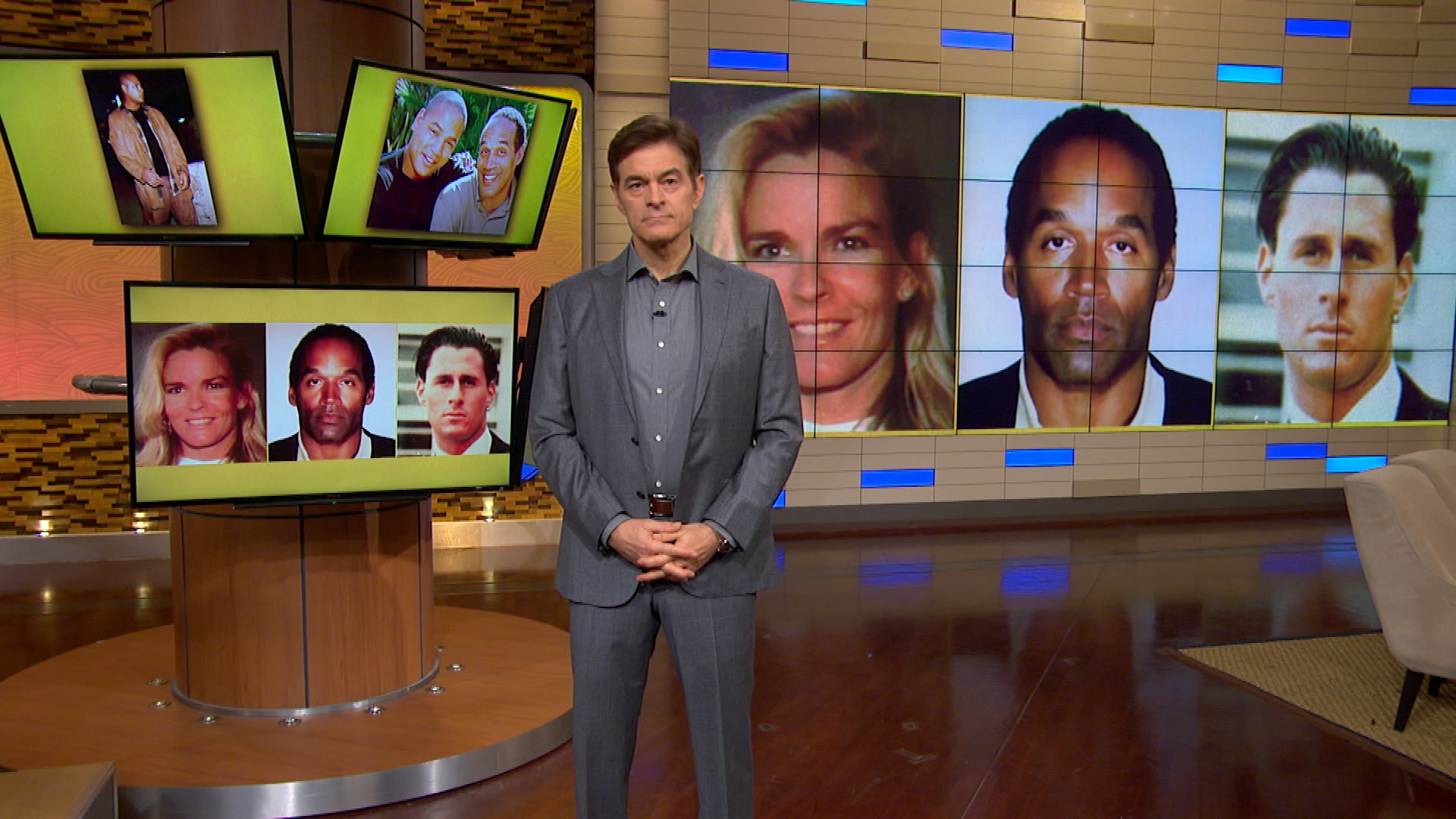 With the recent success of hit television series American Crime Story: The People Vs OJ Simpson as well as ESPN’s 30 for 30 O.J.: Made in America, it’s easy to say, there has been a new found interest in the trial of the century. With the amount of information that has come forth, the explosion of the internet and social media, and the ability to place more science into the case, the most expensive murder trial in the history of the United States is being picked apart piece by piece. This time, OJ doesn’t have the juice.

Today, on The Dr. Oz Show, an all-new shocking new look into the most notorious murder case of the 20th century. It will challenge everything you think you know about the trial of O.J. Simpson whether you think he did it or not. If O.J. didn’t kill his ex-wife Nicole Brown Simpson and Ron Goldman…who did? Dr. Oz is joined by Sgt. Derrick Levasseur, Dr. Kris Mohandie and Private Investigator Bill Dear to uncover some of the new allegations today, part of a new docu-series on Investigation Discovery.

Apparently, there was an eyewitness who is saying he never spoke up until now, Sgt. Derrick Levasseur reports, “Well, understandably, that whole case was a circus and it was something where he felt, at that time, they had their guy. And although he had seen some things, he really didn’t want to become involved with the case. He felt that it could affect his own personal life.” Dr. Kris Mohandie adds, “Plus, he felt they already had their man and that it was, you know, going to play itself out and they didn’t need him. And then later, when he reads, you know, Bill’s book and his theories, he realizes that there may have been something else going on and he needs to step forward. So that’s kind of how it went down. That’s what he explained to us.” 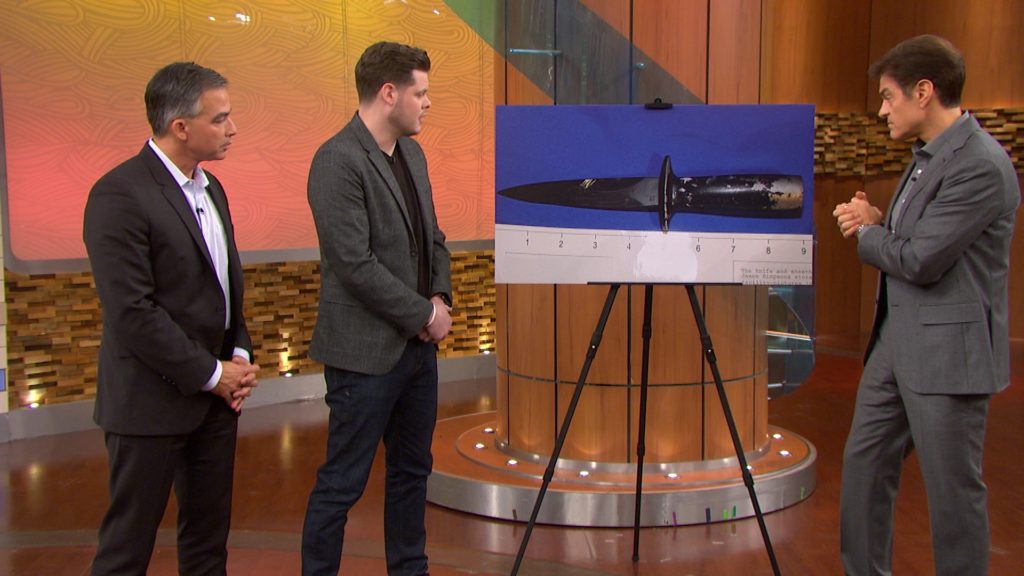 Private Investigator Bill Dear shares a shocking piece of evidence found with Jason Simpson – “Now, finally, and most shocking of all, I found this knife in Jason Simpson’s box inside that public storage facility. I believe this is the weapon that killed Nicole Simpson and Ron Goldman. It belonged to Jason Lamar Simpson. I want you to pull it out and look at it at this point. When we measured it, it fit perfectly with what the medical examiner had told us of the lacerations sustained by Nicole. Now, you notice the one thing that I haven’t done in the period of time of having this knife, I’ve never allowed anybody to open the stitching. Because I felt, possibly, there may be some blood inside. If I’m correct, Jason called O.J. after the murders. O.J. went there to the crime scene and once he went to the crime scene, he became part of the crime. They rushed to judgment and they pointed at O.J. Simpson. Now, do I believe that O.J. Simpson committed the mur–no. Do I believe that Jason Lamar Simpson did? Yes. Do I believe he may be protecting his son? Yes”

Hmmmmm….This should be very interesting. After watching this episode of Dr. Oz, head over to Investigation Discovery and watch the six-part series, Hard Evidence: O.J. is Innocent.