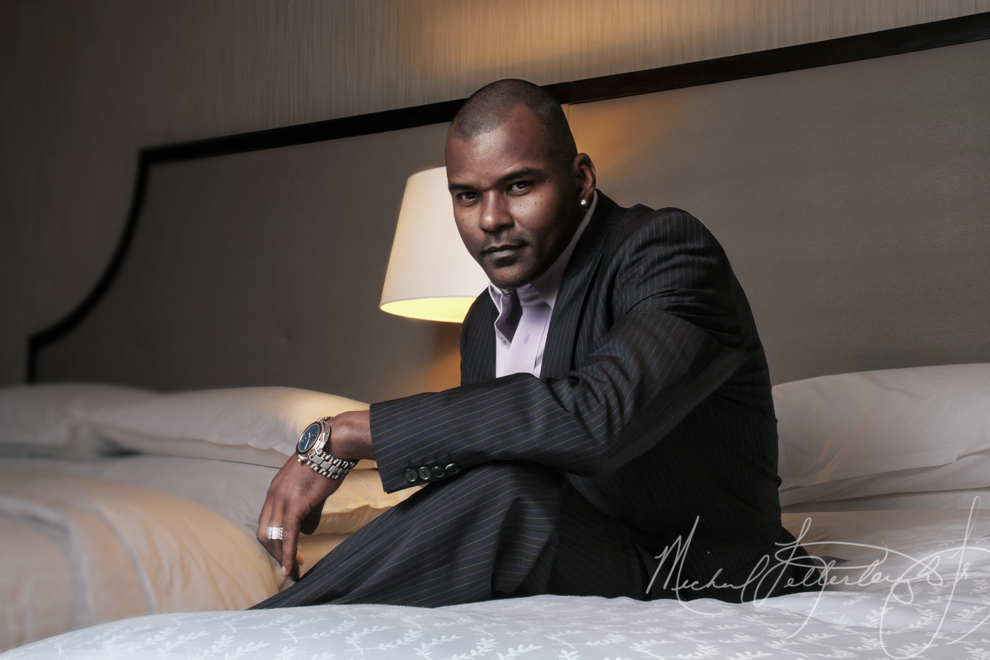 Gary Sturgis might be best known as one of black cinema’s bad boys, and by his own admission, he is just fine with that.  But you may not know that he is a writer, director, and voice artist who has been at it a long time.  As he discusses his past, present, and future in the business it is obvious that this man has worked hard for what he has achieved and shows no signs of slowing down.  He knows the importance of laying the groundwork in order to have a successful career in the entertainment industry.  He says, “I’ve been doing this for 26 years; you might know me from the last five.”

Gary first began acting in high school, sparked by the encouragement of his English teacher.  He auditioned for Raisin in the Sun at a local theater and ending up getting a part.  By his third play, The Daybreak of Addison Dance, he had earned a lead role.  After a few more plays, he packed his bags and headed to Hollywood.  Gary recounts, “It was odd for me because where I’m from I was very popular and when I was in California I was like a small fish in a big ocean.”  It was a frustrating time, dealing with a less than rewarding Los Angeles theater environment, as well as competing with 60-70 other guys for every movie role.

He recalls the exact day that everything changed “my voice over agent called me and said we have a potential job for you” he says.  It was his voice, not his acting that granted him his first big break in Hollywood, doing voiceover work for the UPN television network. “Coming up next on UPN, The Parkers, Moesha, Half and Half,” he says enthusiastically as if no time had passed since his days as the announcer for the network.    “That’s what I did for a living, if I wasn’t acting, I was always working” he explains.   It is that kind of determination and drive that enabled him to keep his head up through a stretch of eight years where he did not get a movie role.  Gary says “I wanted people to know I could act, but those opportunities just weren’t coming.”  So when the roles did come, he was more than happy to take them. 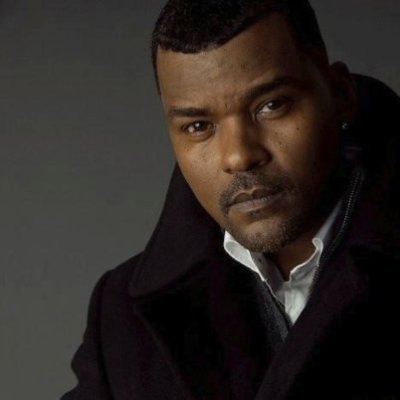 Many were introduced to Gary through the various unsavory characters he has played in recent years.  A couple of these roles were in hugely popular films produced by Tyler Perry, who happens to be a childhood friend of Gary’s.  He says “The only reason I did the ones with Tyler is because I grew up with him. That stuff put me in the situation where people started offering me more stuff like that, so I can’t complain.”  Therefore on the subject of type-casting, Gary is not at all offended by the roles that have been offered to him.  He says “I get that question a lot, ‘how do you feel about playing drug dealers in the movies all the time, do you feel like you’re being type-cast?’ but the root word is cast, at the end of the day I’m an actor, I want to work.”

His positive attitude about this subject extends beyond himself and he feels that there is evidence that being type-cast does not have to lead down a dead end road.  He says “It was Glen Plummer for awhile, then it was Clifton Powell, then it was Terrance Howard. What happened was these guys play the bad guys for awhile, and then they move them over and try to give them a lead role and bring in a new bad guy. Terrance Howard has done a bunch of slimy characters in movies and then when he got the opportunity to play the lead in Pride they brought me in to play the bad guy. If I’m that guy, I’ll be that. ” Indeed, he has become that guy and speaking with him you get the impression he is happy to be that guy, for the audience and the fans.

Perhaps the fact that everything has not come so easy explains Gary’s humble nature and gratitude to the fans.  And he is very critical of those who are not as gracious, saying “I could never understand how people could get to a level of fame to where they don’t remember that without any of these people you wouldn’t be who you are.”   A native son of New Orleans, Gary admires celebrities like Spike Lee and Brad Pitt who have gone out of their way to help the public, specifically those whose lives were destroyed by Hurricane Katrina.  He praises them saying, “Spike and Brad have rolled up their sleeves and got involved in that community and they got to know those people. They care about those people and it means a lot.”  It is clear that for Gary giving back is a concept that is equally important as his own individual success.

Gary sees a lot in his future.  He is currently trying to develop a cable show which he describes as “a cross between the Sopranos and the Wire.”  He is also a businessman who owns a public relations firm, an event planning company, and other side enterprises.   So he is always hard at work, even when he is not acting, which makes him a great example for aspiring actors.   He says, “this job is not for the squeamish, this is not a job for a person who wants to get rich quick, this is not an overnight success job.”  True words from a bad boy who after some tough years is making good in Hollywood.