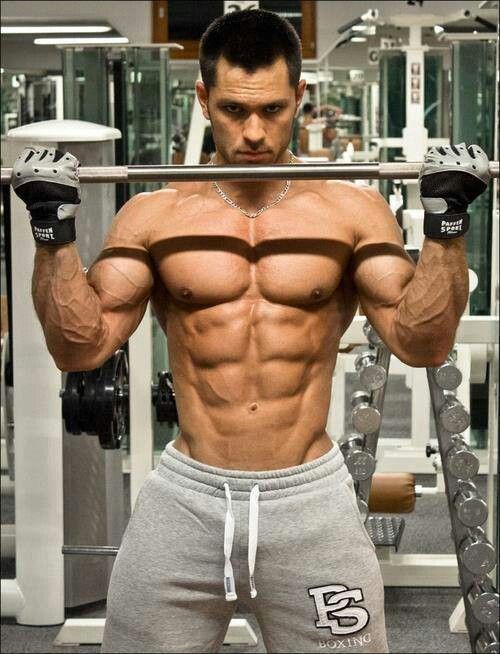 While arms were voted the sexiest body part of a man in a 2016 poll with GQ, more men continue to focus on their chest more. Of course, we want you to be properly proportioned, however, you may not want to have bigger boobs than she does. I will say that my arm routine is pretty ridiculous and it involves some serious soreness later in the evening. We will eventually go into my personal workout but for the time being, let’s go with 5 of my favorite bicep exercises.

My friends over at bodybuilding.com helped me with some descriptions so that you can not only build some of the biggest biceps in your family but make some heads turn when you put on your favorite t-shirt.

If you haven’t been active in the gym, start off slow. This isn’t going to happen overnight. Pay attention to form and squeezing your muscles and take less concern to the amount of weight you are lifting. You will be surprised by the intensity that a 25-pound dumbell can provide when you are really honing in on your technique and not just lifting for power and pride.

Next issue we will focus on triceps. A well-developed tricep is where the mass in your arm will lay. As always, consult a physician and make sure you are able to work out at full extent. Let’s Go!!! 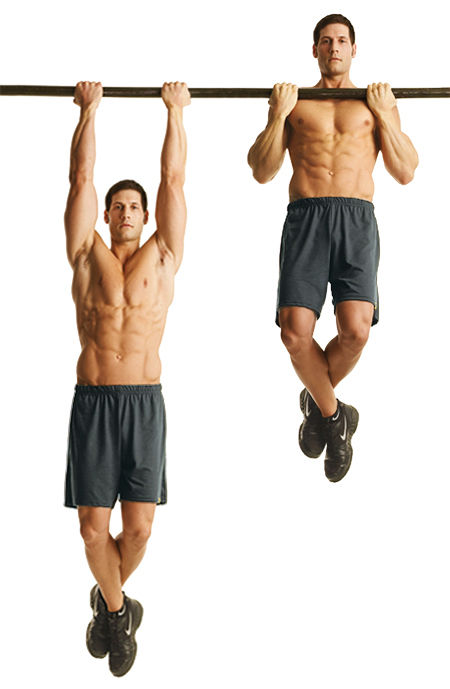 Grab the pull-up bar with the palms facing your torso and a grip closer than the shoulder width.
As you have both arms extended in front of you holding the bar at the chosen grip width, keep your torso as straight as possible while creating a curvature on your lower back and sticking your chest out. This is your starting position. Tip: Keeping the torso as straight as possible maximizes biceps stimulation while minimizing back involvement.

As you breathe out, pull your torso up until your head is around the level of the pull-up bar. Concentrate on using the biceps muscles in order to perform the movement. Keep the elbows close to your body. Tip: The upper torso should remain stationary as it moves through space and only the arms should move. The forearms should do no other work other than hold the bar.

After a second of squeezing the biceps in the contracted position, slowly lower your torso back to the starting position; when your arms are fully extended. Breathe in as you perform this portion of the movement.
Repeat this motion for the prescribed amount of repetitions.