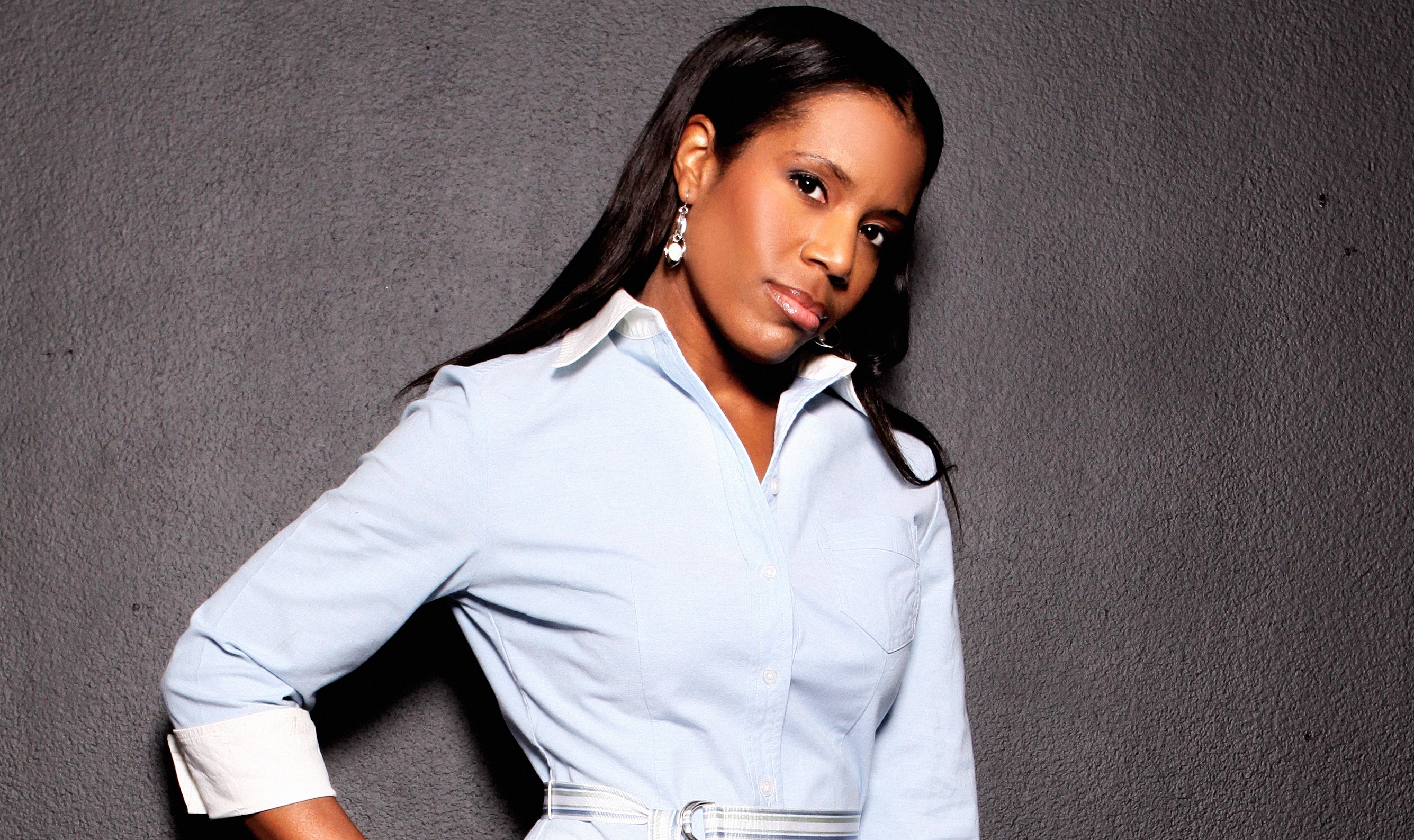 Working as an author, actress, producer, director, playwright, wife, and mother, Ci Ci Foster keeps a hectic schedule. When asked how this modern day superwoman is able to do so much, she replies, “I am a planner. I write down everything that I need to do every day, hour by hour. I live by a no excuse rule. I set deadlines, and they better be done or else I have to deal with me. I have a strong support system, they won’t let me fail.” A key point of advice from Ci Ci: “Surround yourself with like-minded individuals; you can do more together than by yourself.”

Ci Ci was born and raised in Chicago and moved to Los Angeles in 2004. “I realized that if I wanted to get to the next level I had to go where the game was being played,” she says, citing her reasoning for taking the ultimate risk of uprooting her family from Chicago to L.A. “Moving here,” Ci Ci continues, “I have had more success than imaginable.”

Sunny Rain, Ci Ci’s debut novel, was published in 2010 through her own 4 Hearts Publishing Company. It follows the lives of three successful business women, Natalie, Leslie, and Monica, from Chicago, who are living fantastic lives until their pasts come back to haunt them. This novel reveals the tragic, yet empowering, struggles of three friends learning painful new lessons about love, loyalty, forgiveness, friendships, and temptation.

Ci Ci has also found the time to produce “I heart Hollywood,” a documentary that showcases fourteen actresses in the Los Angeles area. Produced by her production company Flower Goddess Productions, “I Heart Hollywood” delves into the misconception and the reality of what goes on in the lives of actresses— everything from how they find gigs and audition, to working with coaches, financing, the highs, the lows, and more.

If she could only pick one talent to focus on, what would it be? Producing. “I love to be on the set, finding the crew, being able to put everything together. Keeping a work/life balance is no easy task and my husband, who helps to produce ‘Digging in Books’[a web series where books will be reviewed], knows when I am overwhelmed and he steps up to help me out. I also do the same [for him]. Teamwork allows us to do everything and be successful.”

There is a lot more in store for Ci Ci’s future. She is putting the finishing touches on her second novel Hollywouldn’t, which explores the life of a Hollywood star being blackmailed by an ex-lover, and “Legal Roommates,” a play centered around a married couple’s trials and tribulations. Be on the lookout for more productions from Flower Goddess Productions and 4 Hearts Publications.

Ci Ci is a true inspiration for anyone with dreams, especially entrepreneurs, proving that when you want something you have to work hard and go after it. She has shown that when jobs and opportunities are not readily available to you and/or when you believe in what you are doing, you should create it for yourself. She offers up some wonderful advice, “You don’t have to be great to start, you just have to start to be great.”