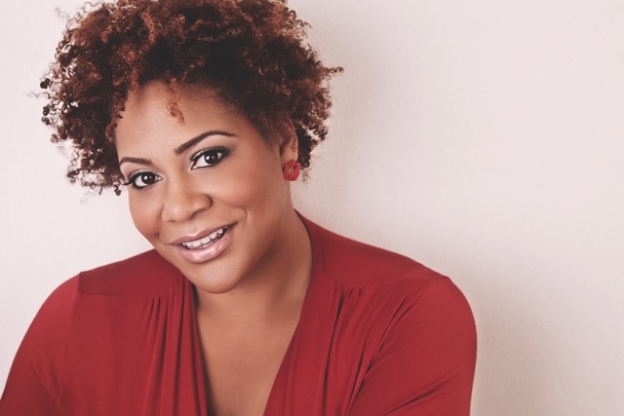 Finding her start at APOLLO, the same stage that many Black legends were born, Kim Coles became a comedienne. With stints on television and her most popular role of Sinclair James on the hit 90’s show ‘Living Single’, as well as a short live evening talk show, the amazingly funny actress has increased the area that she can call her stomping ground. With an appearance on national television in November, Kim was placed in the History books forever.

SUAVV: How much did you love that you got to be the first African-American Woman to host a prime-time game show?

Kim: I was super excited to get the job and to hear that was my statistic I was a lucky girl. You know it came at a really good time for me. It was very different from anything I’ve ever done is really awesome. I’ve hosted a talk show, am a stand-up comedian, and an author, host, supermodel in my mind. It was huge the game show world has been very much of male world and very much a white male world Leslie Ugum had a show back in the ’70s but was a daytime show So I’m the first African-American female to do it in prime time. I was humbled by it. That means I get to go and a history book. And I’ve done some other things that will go into a history book but this gets to go in too and that’s powerful. First, we get a black president then, I come along. That’s progress. (Laughing)

SUAVV: It definitely is progress and we are very proud of you and this accomplishment. It is a really cool show I have enjoyed watching the episodes. How did you go about doing all of the tapings for the show and what are some details of the show?

Kim: We did 21 episodes in the span of seven days and Atlanta months ago. It’s pop culture questions. It’s questions like is that Samuel L. Jackson or is that Michael Jackson? Then, that is the question and you get to answer five questions that you relate to Samuel L. Jackson or Michael Jackson. So it becomes a question of skill and pop culture knowledge. There’s another game where we have a video, we give you questions, and then you have to answer the questions based on the video that you just saw. The games are called Black Sheep, Peace Out, and a few others.

SUAVV: It looks like it is a really fun show and you have a good time on set. How much cutting and editing did they have to do to keep the show moving? 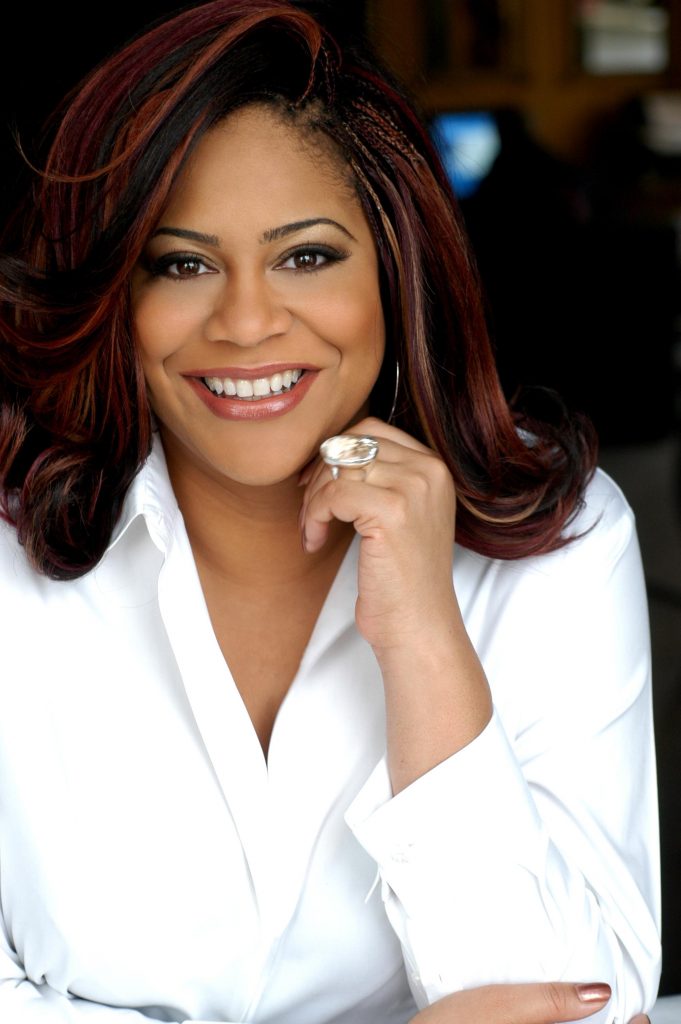 Kim: My producer said: “Do you and I’ll fill were rounded we will edit around it”. There was a woman who won and she was so happy that she started on the Stanky Leg. And see I had never heard of this “Stanky Leg” either so it must be a Southern thing. I’ve never seen anyone do it publicly. So I wasn’t going to lose the opportunity to say to her “Look I know were playing the game, but you have to show me what this Stanky Leg is.” The producer knows that that’s gold and guess what the Stanky Leg ended up on the show.

SUAVV: I saw that episode and lost it in my house. I laughed so loud at that. How was the transformation from being on a sitcom to hosting talk show to hosting a game show? Was it difficult for you at all? Like you said you got to use your natural humor.

Kim: I love the sitcom format and there’s nothing more wonderful. But the freedom doesn’t exist in your reading other people’s words and sometimes the producer wants you to read it as written. So, sometimes get to you to play and sometimes you don’t. So imagine being a comedian and being able to be yourself and do whatever you want to do. They captured and even used some of it. So I got a chance to play during the 21 episodes and the freedom was there and I hope that the show is picked up for a second third and sixth season. I’m still Kim Coles. I’m just servicing the game.

SUAVV: That’s amazing. There is nothing like being able to be yourself and enjoy what you are doing. Now I know you have some other things that you have been doing that allows you the same attributes. Though most people think and know you as the funny comedienne, you’re taking on a very serious objective.

Kim: I am adding another facet to my career I’m branching out to being a motivational and inspirational speaker. Our program that called G.I.F.T.S. (Gratitude Intention Forgiveness Triumph and Self-love). I did an event in November out in Los Angeles called Purpose Passion and Possibility. It was all about really talking to women about learning what your gifts are and how to share them with the world. That was actually big for me it will become books and DVDs and CDs. I’ve been going through my own personal quest and I want to share with other people.