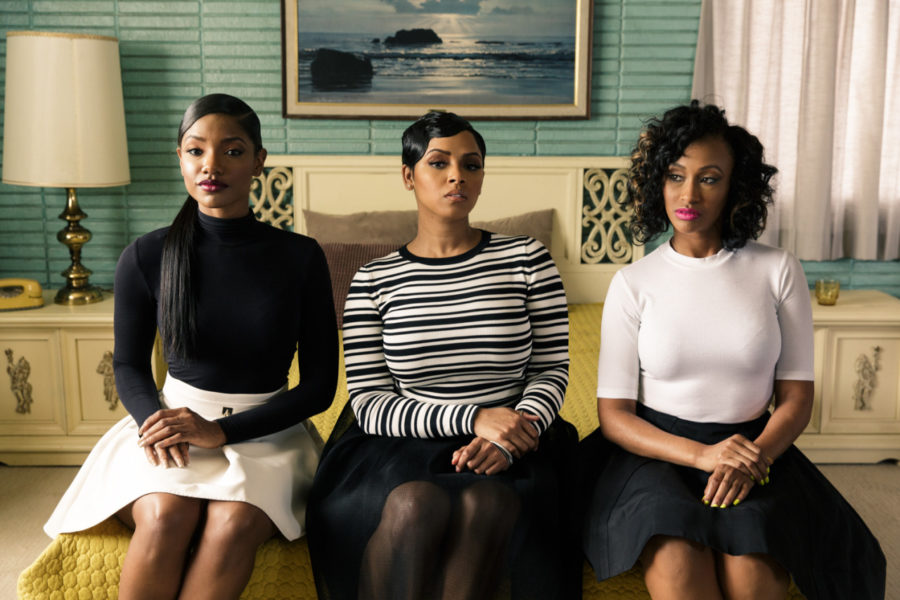 Weirdo Workshop is at it again with the release of “Ain’t That The Truth,” the second single from the new girl band The Shindellas. The follow-up to their previously released “Reconsider,” is another fun, shoulder shimmying song promoting self-love and empowerment.

“We ain’t all bitches and hoes/ we ain’t all strippers on poles/ we need to take that control/ he ain’t gonna love you if you don’t really love you /Ain’t That The Truth!”