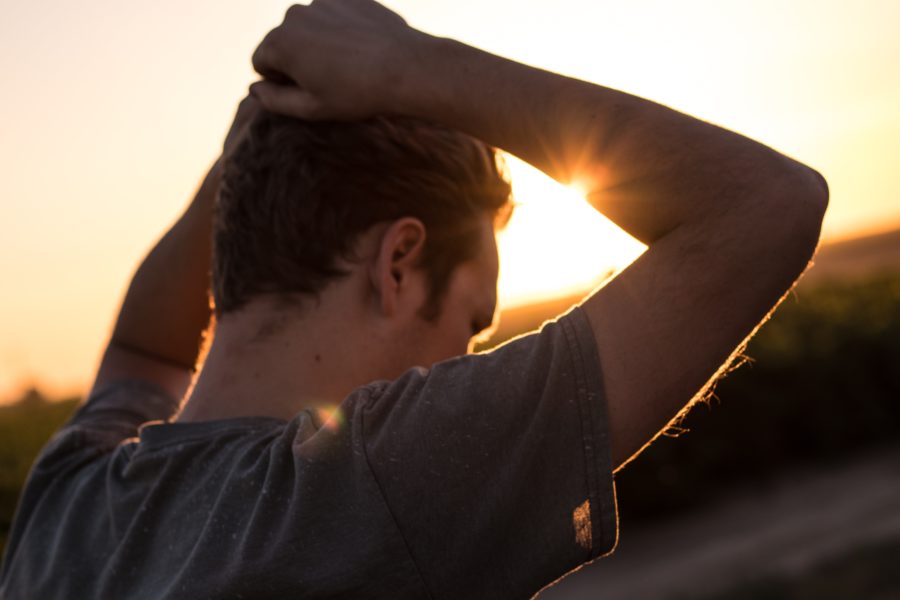 Everyone makes excuses on occasion.

Late for work? “The traffic was killer.” Passed over for a promotion? “It’s office politics.”

But to be successful – in a career or in life in general – people need to put aside their reliance on excuses and instead strive for an excuse-free life, says John Collopy, a successful businessman and author of the book The Reward of Knowing (www.johncollopy.com).

“Excuses may make us feel better about what does or does not happen to us, but they never help us move closer to our goals,” Collopy says.“Just the opposite, in fact. Excuses hold us back. They make us stagnate.”

Collopy knows something about how seductive excuses can be – and also about making the most of opportunities life sends your way. He overcame a troubled youth and an addiction to alcohol on the way to achieving extraordinary success as a real estate broker. Now he is dedicated to helping others take the right steps to achieve their dreams, a theme he explores in his book.

“There are plenty of things in life you can’t control,” Collopy says. “Where you’re born. The family you’re born into. The opportunities you’re given.”

Ultimately, though, as your life unfolds, how you handle each situation you face remains up to you. “I’ve had plenty of failures,” Collopy says. “I’ve had business failures, relationship failures, legal failures, and moral failures. But do you know whose fault every one of those failures was? Mine. It wasn’t the economy. It wasn’t because I was cheated by someone, or because of any other bad break I had along the way. It was me.”

To move past making excuses and to learn to take advantage of opportunities that present themselves, Collopy says people should:

“Overcoming the urge to make excuses is almost like beating an addiction, and it can be just as powerful, “Collopy says. “If you want to live your best life, you’ve got to start by believing you can and stop telling yourself all the reasons you can’t.”