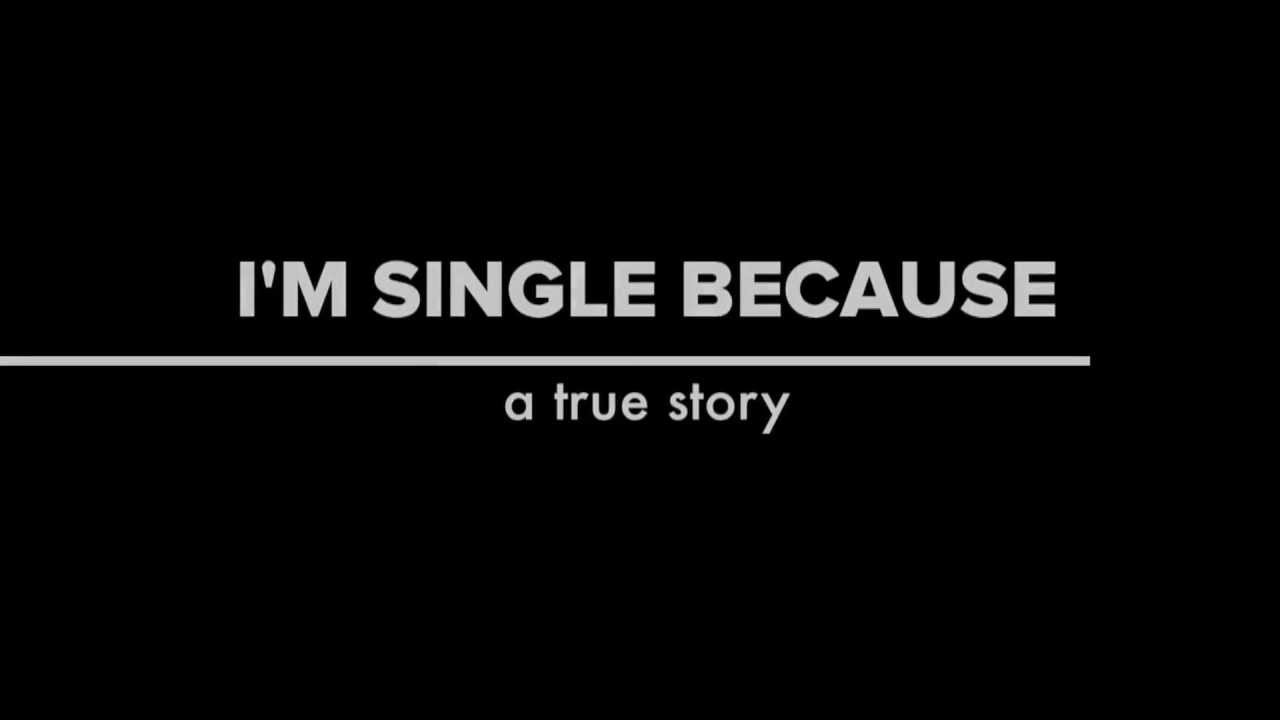 A late night conversation between a radio show host Adam Butler and film-maker Tanecia Britt launched the pivotal question: I’m Single Because… Unknowing and tired of the “why are you single?”question. I took to twitter and threw in my two cents quickly. My answer was “because you’re not good enough”. I was being very honest with myself and very honest with the opposite sex. The conversation went crazy. Women began male bashing, Men began women bashing and in the end, we were all single and what seemed to be bitter.

New York Best-sellers, TV shows, News specials, Movies, Radio shows, advice columns, that one aunt or uncle that knows everything about a relationship (because they’ve been in soo man or one for soo long)and were still SINGLE. All of these “tools” are supposed to help us understand the opposite sex. There are men that bash other men to make themselves sound better, there are women that after being in a relationship that turns tragic decides to be the voice of women and turns against men. The are cheaters, losers, dogs and more. What this equation lacks are conversations. Mindstream Radio Host Adam Butler and Tanecia Britt took matters into their own hands.

“The movie is called I’m Single Because… The Civil Story Between Black Men and Women.,” Adam begins to explain. “It’s basically about the disconnect that we believe is between black men and women when it comes to relationships and co-existing among each other. There is a strong belief at least to me that we don’t like each other and it reflects in all of our media and our lives. When it comes to dating, all you ever hear is how horrible black women are and how greedy they are and that they’re gold diggers and this and that. Then you hear how much black men are losers and all of them are in jail or they don’t have money or they’re just here to use and dog women out. To me, it just sounds like a major disconnect between the two and it shows in our marriage rates.

The marriage rates and relationship statistics that encompass the African American Community are disturbing, to say the least. I wanted to figure out WHY are we the highest group of unmarried individuals in America, Highest marriage rates, highest single parent households, births out of wedlock rates. This should not only be alarming, it should make us all question where this disconnect comes from. 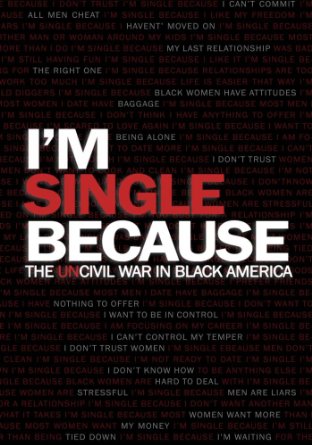 Adam began to question what the problem was and it led him to begin his interviewing process. He spoke with heavy hitters like Paul C Brunson,(who is the called the real life HITCH) with a show on theOWN network premiering this summer, Chex Morton (a renowned film-maker and thinker), Dr SheaPerrot (a marriage counselor who actually coined the phrase Civil War between Black men and women),TL Tucker (an author). It contains street interviews, professionals, and a filmed panel discussion with abunch of friends that came through the studio of MindStream Radio and discussed the topic at hand.What was found is that the understanding that opposite sexes have are the start of the problem.

“I really wanted to get an answer to this. I didn’t want it to come from a biased standpoint,”Adam says. “I found that a lot of us are influenced by what people say. People really do listen to the media. People really don’t have conversations with each other. We’ll talk to our boys about what women do, which is probably the worst thing you can do because they’re not women. And our boys will give us all of the advice in the world. “yeah man you should do this, and women only want this, and they all do that” and we take that advice and we believe it and we pride ourselves on it when we are going for that woman with a preconceived notion of what a woman wants without ever speaking to the woman or getting to know that particular woman. It’s stereotypes. Not every black woman is the same. Some are gold-diggers and some aren’t. There are black men who are in jail, there are black men that aren’t educated,there are black men who have no ambition to do anything to better their lives, there are black men that will cheat like there is no tomorrow. But then there are black men who have dreams of getting married,really want a family, really want to sit down and enjoy a quiet life. We’re not approaching the other gender on an individual basis, we’re stereotyping.”

The conflicts of opinions generally hit the roof when it comes to standards. This was no difference with the roundtable. The women in the studio believed that high standards were the way to go, which has always been one of the critiques of black women. (Personally, I feel that specific standards are not high enough and women tend to settle on some moral characteristics.) Women are often accused of having standards that are soo high they are unrealistic. But when deciphering the conversation Adam realized what they are saying, not to place all black women into one opinion, they just want men to come to the table with something. If they have a job, please have a job and if you don’t, please be willing to get a job,or have a plan on getting a job, or something. It’s not about competing with each other. It is about contributing to the relationship.

“What happens is that a lot of men are becoming defensive to this”Adam relays. “It’s rare that a guy will say, “I don’t want a job, I don’t want a car, I don’t want anything. I just wanna lay around and do nothing.” I don’t know too many people who want to just do that. But what happens is when we hear women say it’s the way they say it, we get defensive. It becomes, “Why I gotta do all of this and have all of that just to be with you? Who are you?” In my opinion, that’s where the major disconnect comes into play.”

But really, the film is about mending the disconnect and starting the conversation…nothing more. Once people got into the same room and started talking to each other, you realize that we are really kind of saying the same thing, but, we don’t really understand what the other person wants. Your opinions vary depending on where you are in your life, where you are as a person, what you want from life and the situation. This is a conversation that should be held early on in the dating process. “This is what I want, this is what I’m looking for, and these are my expectations for a relationship”. That conversation doesn’t really happen and relationships are walked into blindly.

The million dollar question when the movie credits roll will be “How does it start? How does the conversation begin?” The answer is the most difficult answer in simplest form. It starts within yourself. You have to be comfortable with yourself, you have to know what you want, and you have to love yourself. You can’t love anybody else if you don’t love yourself. IF you can’t have a conversation with yourself because you can’t look in the mirror and say this is what’s wrong with me, how are you going to have a conversation with another person? Once you get to that point you should feel comfortable enough to date and to go out with men or women or whatever.

“Everyone makes mistakes,” Adam rationalizes. “However, you get to a better place when you’re being honest with yourself. I’m not going to front, while I’m doing this film, I’m going through a process as well. I’m interviewing Morton, he’s saying certain things like ‘selfless servitude towards the other person’ and the word ‘selfless’ wasn’t even in my dating vocabulary. What I want people to know is that I’m Single Because is to start a conversation. That’s my goal with the film. If we do that, like with most things, well start to fix the problem. But when we’re not talking and you’re standing in one corner and were in the other corner and were ready to fight, then we have a problem.”