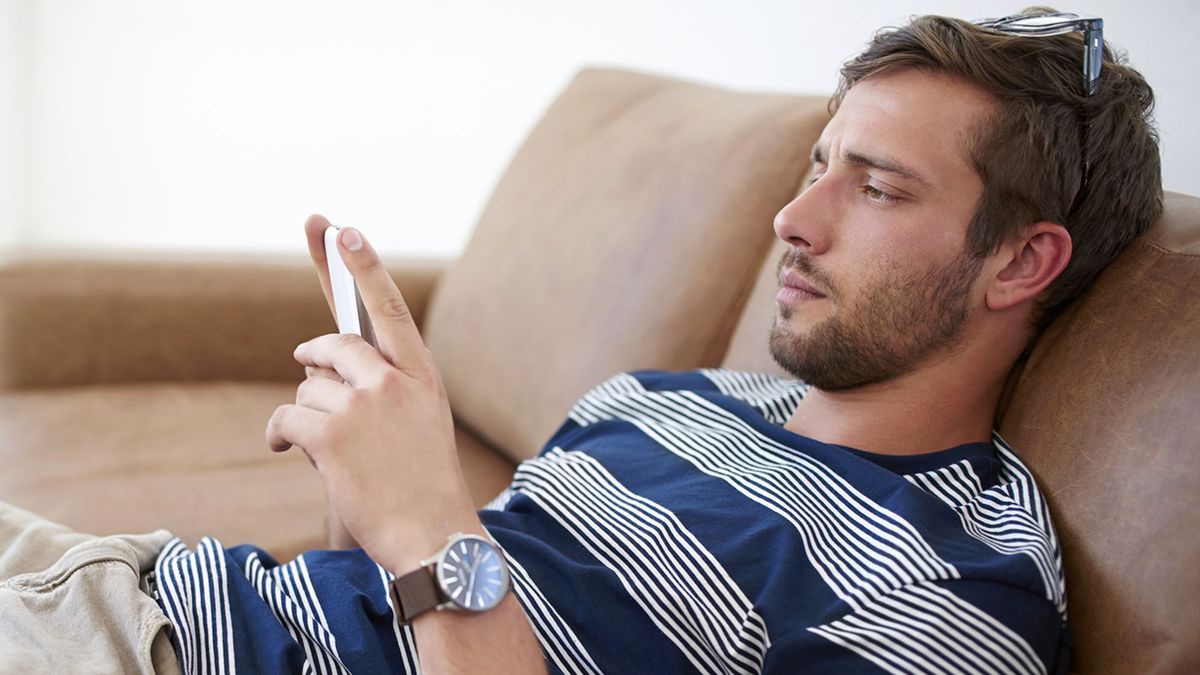 Just when you thought dating couldn’t get any harder, online dating’s latest craze, exclusive dating apps, is starting to take the ‘net by storm. Jasmine Diaz, a Los Angeles-based celebrity matchmaker and relationship expert, is here to tell all on why you should swipe LEFT to these members-only apps.

With all the new exclusive dating apps out there, the dating landscape is headed for a major change, but we’re not exactly sure if it’s a positive one.Dating apps like Raya and Tinder Select certainly make for great table conversation, because once you’ve made it in the “in” crowd, you’ve officially become “special.” But what exactly does that say about those who don’t pass go and collect that figurative $200? And what about those who are on the list but still can’t land Mr(s). Right?

While the concept, in theory, sounds nice (because who doesn’t love the idea of running into a very single Trevor Noah), exclusive dating apps are simply not a good idea. Here’s a few reasons why:

#1 They reinforce all the negative things we think about our single selves. 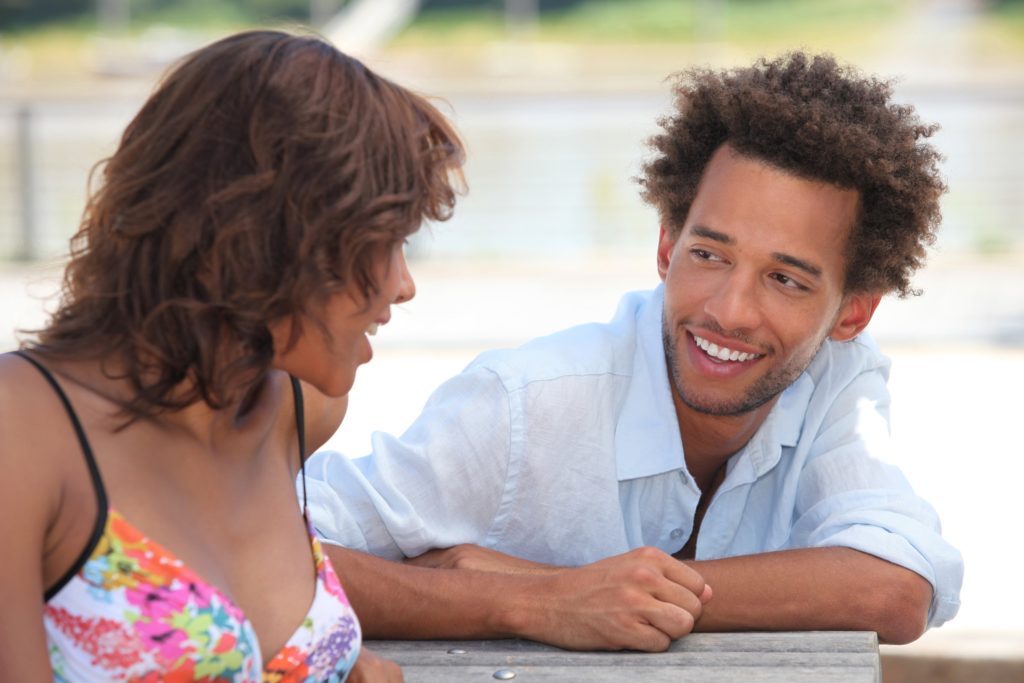 #3 They suck the joy out of dating