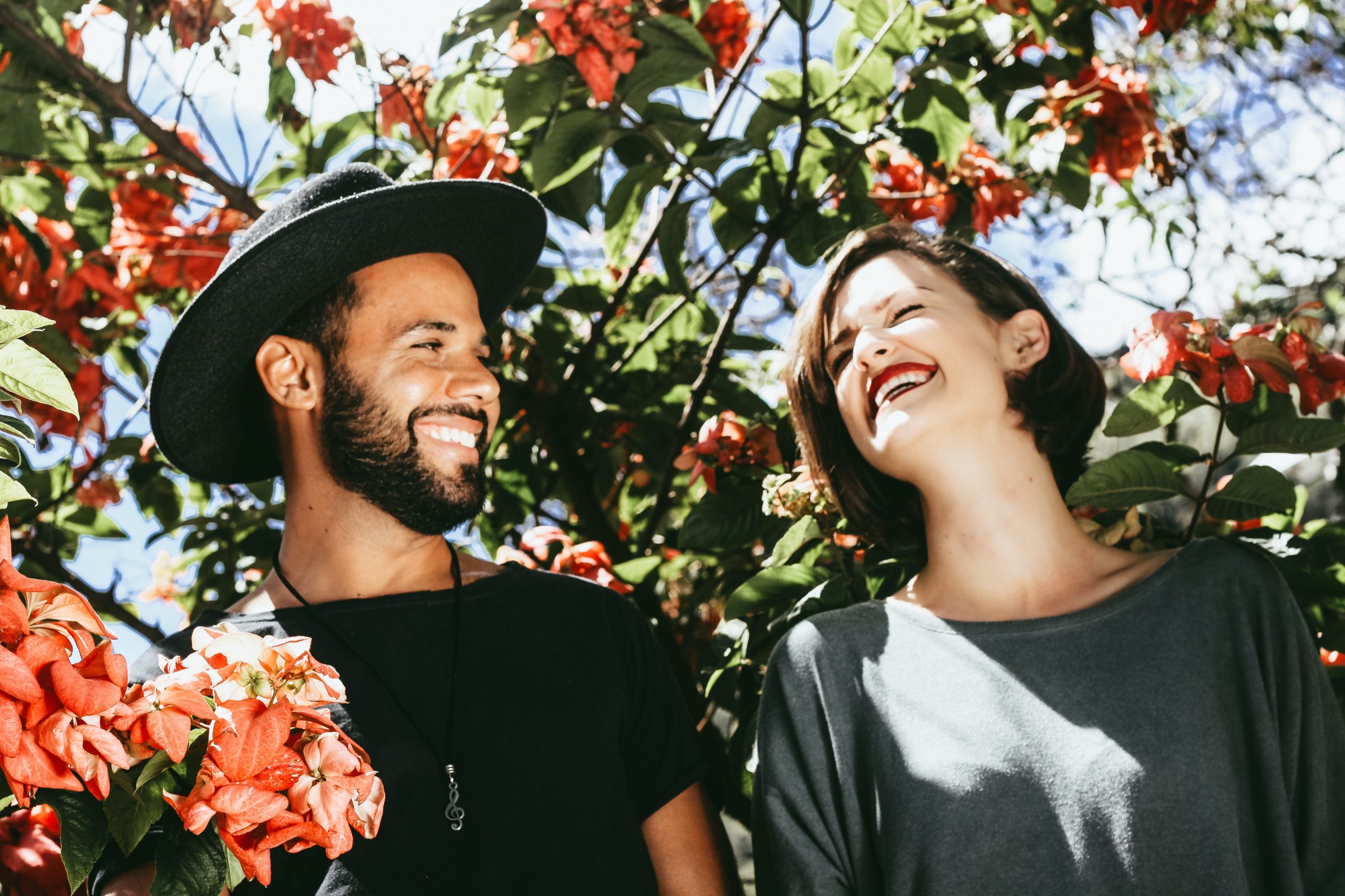 By Robert Thompson, Founder of InterracialDatingCentral.com

What is race? That four-letter word that has plagued American culture since its inception, as it turns out, may not even be real, but rather a political and financial ruse used to manipulate and separate people. According to a 2018 National Geographic article titled, There’s No Scientific Basis for Race – It’s a Made Up Label, “Over the past few decades, genetic research has revealed two deep truths about people. The first is that all humans are closely related—more closely related than all chimps even though there are many more humans around today. Everyone has the same collection of genes.”

A 2017 article put out by Harvard University asks the question, “[Is]race a myth – a mere social construct – and biologically meaningless?” It goes on to state, “today, scientists prefer to use the term ‘ancestry’ to describe human diversity. ‘Ancestry’ reflects the fact that human variations do have a connection to the geographical origins of our ancestors. With enough information about a person’s DNA, scientists can make a reasonable guess about their ancestry. However, unlike the term ‘race,’ it focuses on understanding how a person’s history unfolded, not how they fit into one category and not another.”

On an anecdotal level, if you were to crack open a current day middle school history textbook (just in case you need a refresher), a pretty grim portrait is painted of Europeans scouting lands on other continents that were rich in natural resources, conquering those lands and indigenous people, and claiming ownership based on little more than feelings of self-entitlement and self-proclaimed superiority.

It seems what we are looking at are artificially constructed concepts of racial designation based on financial gain and the acquisition of global turf that has remained with us over centuries, as propaganda and myth were accepted as fact. This is not about pointing fingers as to whose ancestors did what to whom, but to point out the dysfunctional origins of race designation, that in my opinion, have negatively impacted all people.

Although older generations may sit you down for the old Bird and Fish conversation (a bird and a fish can fall in love… but where will they build their nest…?) when it comes to the presumed perils of dating or marrying outside one’s race or ethnicity, another 2017 article, this one written by Psychology Today, concludes, “if we compare mixed-race and same-race couples who enjoy the same quality of life, we find no difference in divorce rates. In this sense, there’s no evidence for the received wisdom that biracial marriages are more likely to fail.”

In fact, in 2020, mixed couples are more likely to experience pushback from well-meaning members of their own respective inner circles than they will from society at large, causing many mixed-race couples to say, “Mom, dad, you are the ones discriminating against us. Society is busy with its own problems.”

As we explore the disturbing hot button issues of white privilege, police brutality and hate crimes, yes, society’s problems can spill over into mixed couplings and mixed families, though in a most curious way. A Caucasian person may be worried about his/her Black partner when that partner is out and about without them, thereby removing the veil of white privilege they provide when the couple is together. Mixed race children that are half Caucasian and half Black also tend to benefit from the veil of white privilege extended to them when they are in the presence of the white parent. This may lead to a false sense of security if lessons about racial discrimination and violence against Black Americans are not taught by both parents. The bottom line is that this is an issue that impacts the Black members of that family when the Caucasian partner is not around; a problem that would have effected them as Black Americans with or without their mixed relationship or mixed family dynamic.

For their part, Caucasian people with Black life partners and Black children have a considerable responsibility to be educated, empathetic and approachable about this issue, but they must know that they cannot “rescue” their partner and children or “fix” the problem. Only changed public policy and a changed mass consciousness can eventually do that. This is a substantial lesson for the Caucasian partner in humility, compassion, understanding, and providing support without condescension or attempting to control the situation. Accept that you don’t know what it feels like, nor can you give advice based on experiences that you have never had.

In terms of integrating cultural differences, the Psychology Today article does go on to highlight potential marital pitfalls, stating, “What’s most important in determining whether a marriage will succeed or fail is the amount of long-term stress the couple experiences. This stress can come from outside the marriage, for example from financial problems or work-related issues. It can also arise within the marriage, for instance from difficulties in child-rearing or health issues—whether physical or psychological. Lack of support for the marriage from society in general or from extended family, in particular, can also tip the scale towards dysfunction and divorce.”

The article goes on to say, “When two people from different cultures marry, an important key to making the union a success is a respect for each other’s cultural heritage. When spouses look down on their partner’s culture as inferior to their own, or when they feel it’s not worthwhile getting to know their partner’s people or their ways and traditions, there’s little chance for long-term happiness in the marriage.”

In other words, interracial or mixed relationships and marriages are made or broken by one simple word: respect. And respect is universal to all relationships, mixed or not. Only the details are different.

All relationships, marriages, and long-term romantic partnerships endure major stressors throughout a shared lifetime. In the case of mixed-race couplings, you could simply be swapping one potential stressor for another, but that does not mean that the challenges of blending two races or cultures has to spell trouble.

On the contrary, some of the major purposes of long-term relationships are emotional, spiritual, and intellectual growth. Partnering with someone from another race or ethnicity is fertile ground for this worthy human pursuit. There is great opportunity to learn empathy, to expand oneself to allow for the acceptance of cultural and social ideals outside of one’s upbringing, to learn to see the world through someone else’s eyes and experiences, and to gain the valuable gift of knowing that romantic love and family love transcends race and culture. In short, you will learn a lot and perhaps be better for it.

There is also something to be said for the freedom of expression that comes from being one half of a mixed relationship. When marrying within one’s own race, religion and ethnic background there are a lot of “should” that both parties have grown up with in terms of what is expected by their families and social circles. You may find little to no sympathy in your partner since they were raised within the same exact cultural construct as you, and likely see and accept that construct as what is expected. Mixed couples have broken out of that mold through the sheer existence of their coupling, creating more of a “let’s make our own rules” or “us against the world” dynamic, which is not without its challenges but can also be a proverbial relationship superglue, strengthening the bond between a couple.

A 2016 Ebony article titled Culture Clash: Why You Should Date Outside Your Comfort Zone expresses the freedom factor that mixed couples tend to experience, stating, “The cool part about blending two different backgrounds is the ability to create and share new traditions.”

If racial constructs are indeed a myth with no scientific precedent, the very act of coupling interracially or interculturally makes you two more people in the world courageous enough to dispel this long-held destructive racial myth that has caused insurmountable pain and suffering in the United States and around the world.

Apart from expanding your horizons in search of Mr. or Ms. Right, you are saying no to the race myth and yes to love, and possibly creating something that will contribute to changing the world.